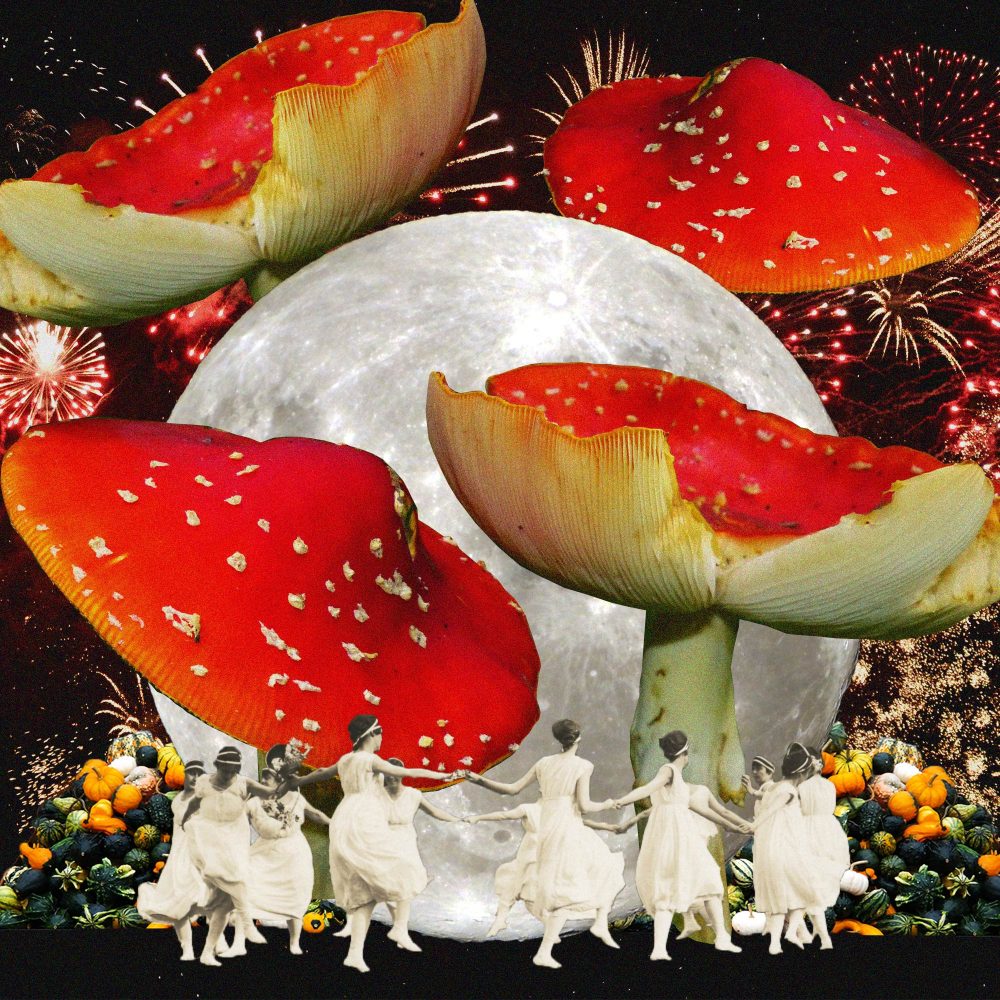 The therapeutic use of psychedelics may be growing, but are they actually good for you?

Psychedelic drugs have a long history of being used to expand the mind and trigger spiritual experiences, and anyone who’s been to Glastonbury will have encountered an ageing hippy singing their praises. In recent years though, psychedelics have moved beyond the realm of free love and Woodstock and are being increasingly popularised by working professionals. Microdosing, the practice of taking very small doses of psychedelic drugs, is on the rise, and converts claim they’re a bit of a miracle cure.

In 2011, The Psychedelic Explorer’s Guide by James Fadiman was published, examining how microdosing can expand the mind and leading to an explosion in the popularity of LSD and magic mushrooms. Silicon Valley seems to have been the nexus of this trend, with many senior professionals reporting that their use increased their productivity and creativity. And while it seemed like a bit of a fad when the first reports started rolling in around 2016, fast forward to 2020 and more and more people are reporting the positive effects of microdosing.

First up, let’s talk about the nitty gritty. Microdosing can be done with any psychedelic drug, but the most common are LSD or magic mushrooms of various types, in which the active ingredient is psilocybin. A microdose is usually around 1/20th of a regular dose, and while the regularity with which people microdose varies, many choose to follow Fadiman’s original suggestion of once every three days. Others might microdose every weekday, or only when they feel they need an extra boost. At a regular dose, these drugs do produce a psychedelic effect, causing hallucinations and strong emotions, but at smaller doses, their effects are often described as nootropic, meaning they don’t give you a ‘trip’, but instead enhance your memory or other cognitive functions.

When I started researching this article, I knew that I wanted a personal perspective to go with the science. Users say that microdosing makes them feel more focused, creative and productive – users such as Ben*, a musician and student who spoke to Restless about his experiences of regular microdosing. After being introduced to LSD at a summer solstice celebration some years ago, Ben found that it had a huge effect on his “crippling social anxiety”. Having seen his symptoms reduce greatly after using LSD at full dose, and still feeling the effects after a year, he decided to try microdosing to see if it could help even more.

Ben took tiny amounts of LSD almost daily for a year while working in hospitality, and generally found that it made him a happier person, with very little in the way of negative side effects. “It was easier to focus, and my anxiety was really reduced by it. It just generally enhances your day.”

For him, it was an easy pick-me-up, comparable to a cup of coffee. He admits that it’s very easy to accidentally take a little too much – and that it’s definitely not a good plan to be tripping while working! But unlike a lot of other drugs, Ben says that he still feels like himself when he microdoses. While other drugs might leave you regretting your actions or feeling like you’re out of control, he says, with LSD microdosing he just feels like a more confident and creative version of himself.

While many people describe experiences similar to Ben’s, very little research has been done into psychedelics in general, and even less specifically on microdosing. The best study I found looked into whether or not there was a placebo effect in place – a reasonable thing to consider given the dosage is so small – and also whether or not the effects were as expected. The general consensus of the experiment was that microdosing led to an immediate psychological boost in several variables, which lasted for several days after the dose. Most people expected to feel more creative to have an increased sense of mindfulness, but the results didn’t reflect this. Instead, the scientists found that regular microdosing of psychedelics led to decreased depression, stress and anxiety, as well as greater concentration and an improved ability to absorb information. The fact that this was not what the test subjects expected suggests there really is a positive effect to microdosing, just not necessarily a creative one. However, the study also found a slight increase in neuroticism with extended use, so perhaps this isn’t the wonder-solution to anxiety many people would hope for.

It is essential to note that there are, of course, a lot of risks when it comes to microdosing too. Both LSD and magic mushrooms are Class A drugs in the UK and Schedule 1 in the US, and have high fines and long prison sentences associated with them. I asked Ben whether he is afraid of being caught with Class A drugs, and he said that he doesn’t worry too much about it. “The police have better things to do, and they want the suppliers, not the people using them,” which seems a realistic perspective. The other risk is of taking too much. The effects of a high dose of LSD or magic mushrooms are not well understood due to the lack of research, but the ‘trip’ associated with psychedelic drugs can definitely put you in danger of hurting yourself, and Ben and users like him stress that the environment you take them in is extremely important. “If you don’t feel safe or comfortable, you’re going to have a bad trip,” he warns. And a bad trip can sometimes have a long-term negative effect.

I asked Ben whether or not he would support legalisation of drugs like LSD, and his answer surprised me. “As much as I love it, I wouldn’t recommend it for everyone. We just don’t know enough about it, or the long-term effects, due to the prohibition on experimentation. We hear a lot of good about it, but it’s always going to be the people who have the good experiences who are shouting the loudest about it”. I can’t help but agree, and further research and experimentation in a controlled environment seem essential to working out whether microdosing really could provide huge relief to those who struggle with mental health conditions like anxiety and depression.

One thing is clear though. Having once been the domain of hippies, later popularised by the high-flyers of Silicon Valley, microdosing is now becoming increasingly accessible. And whether the law likes it or not, ordinary people are finding that microdosing is making a difference to their lives.

« #Adulting With Chinae Alexander
Victims Will Have Their Say »