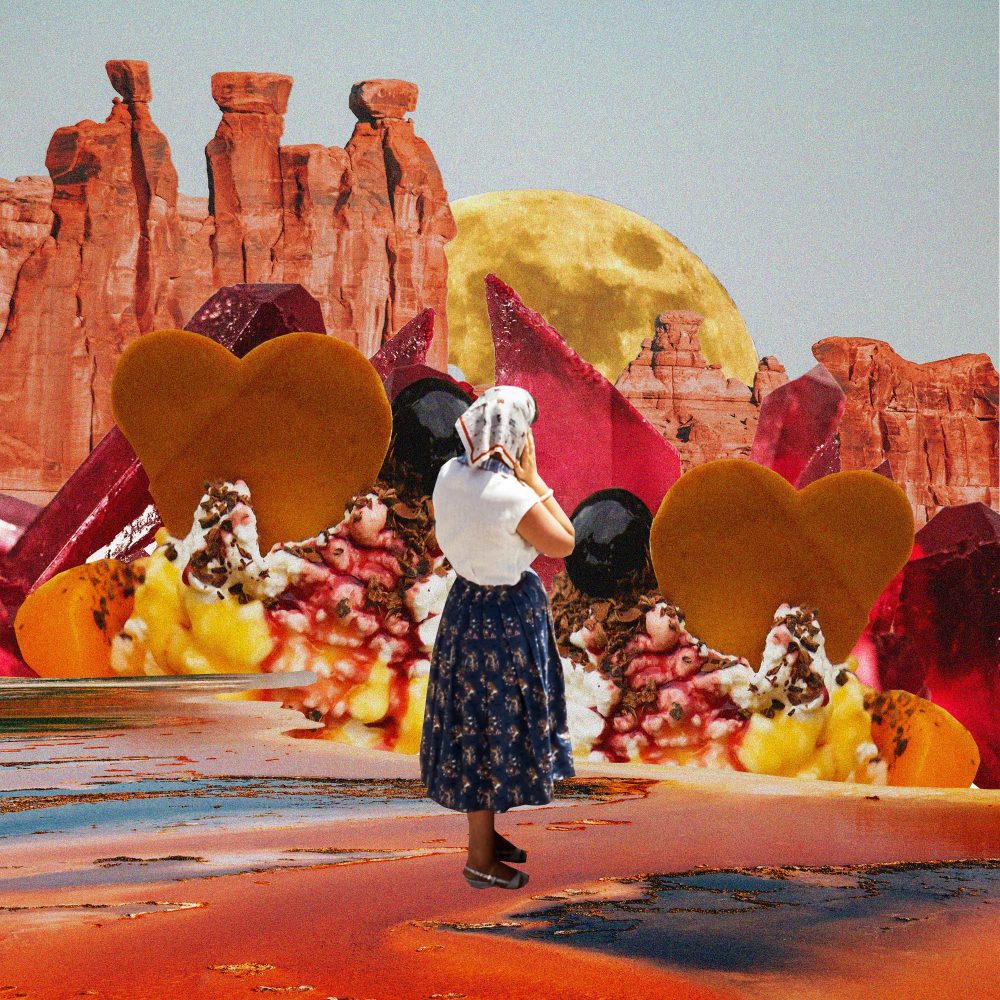 Why Do Women Feel So Much Guilt?

It’s a fact that women tend to feel guiltier than men. Beth Edwards wants to know why

It all started with Fleabag. Naturally.

Like any good Waller-Bridge devotee, I was merrily tucking in to the second series with relish. Like everybody else, I was struck by that scene. I’ll never hear the word ‘kneel’ in the same way again. The Sexy Priest and Fleabag’s frisson came after a monumental build up, with me desperate for it to happen, yet when it did, all I could feel was guilt.

Despite me having no involvement in these fictional characters’ lives, I couldn’t avoid it. It made me realise how often I feel guilty (spoiler alert, almost always), and got me thinking – guilt really is the most useless kind of emotion. You can’t do anything with it. Unlike fear, anger or happiness, emotions that generally motivate and drive change, guilt is retrospective and impotent. It tends to curdle.

As a woman in her 30s, conscious of wanting to ‘get things right’ and eager to please, I am guilt’s prime candidate. Guilt creeps into every aspect of my life, on an almost daily basis: should I have given my seat to that (possibly pregnant) woman on the tube? Did that joke come out more cutting than witty? Am I working too hard? Or not enough? Have I called my grandmother lately? Guilty as charged. I watched Love Island – and felt guilty for enjoying it. Hell, I feel guilty about feeling guilty. I struggled to write this article. If that’s not the biggest dose of ironicl guilt, then I don’t know what is.

A guy I was dating once tried to tell me that feelings of guilt fade, but regret stays with you forever. I thought he was wrong at the time and I still think he’s wrong. All those years ago I missed the subtext of his words: he was trying to break up with me. The kicker is that it was me who took on the guilt and he left without regret. How is that fair?

Well, women tend to feel guiltier than men. As the concept of ‘guilty women and guilt-free men’ has no physical or evolutionary benefit, researchers have speculated that social conditioning drives this gender disparity. For example, the female predisposition towards empathy and compassion allows women to readily take on the emotions of others, blurring the boundaries of ‘what’s mine’ and ‘what’s yours’. This would tally with Estrada-Hollenbeck and Heatherton’s 1998 theory that feeling guilty may occur when someone feels responsible for another person’s negative state. I know that I often shoulder the guilt (and blame) if someone else feels bad, even if wasn’t my fault for making them unhappy.

Now, I’m not saying that all women fall foul to the never-ending loop of inadequacy or that some men will never suffer from joy-robbing feelings of remorse. However, my anecdotal experience as a guilty woman does correspond to the theories and research outlined above. It seems we, as women, set personal goals as high as some of the tallest mountains, that – in all seriousness – would need an aeroplane to reach. But it’s also the smallest things we give ourselves a hard time over. I’ve sat with female friends feeling the bitter burn of despair after eating a Yorkie that wasn’t on their nutrition plan. I’m yet to sit with a male friend who’s chastising himself for not cleaning his bathroom.

Of course, female guilt is multifactorial and as layered as any proverbial onion. It is made manifest at different life stages and through individual circumstances. I couldn’t write this piece without mentioning that slice of guilt reserved solely for mothers. It seems women can’t do right for wrong at a time when their bodies have undertaken a marathon, their minds fraught and their sleep deprivation at a level similar to a form of torture – and yet, there is an open-door policy for everyone to critique, judge and comment on women’s parenting style. Last December, my male friend was carrying his new-born from his house to a restaurant. It was a short walk and the baby wasn’t particularly wrapped up. We passed a group of middle-aged women who all started to coo, not just at the babe-in-arms but also the father – look, here is a man carrying his child! – yet I couldn’t help wondering what sort of reception these women would have given us if the baby had been carried by her mother – loud whispers and tuts about inappropriately dressing her daughter, perhaps?

Maybe I’m being unfair on these middle-aged women. Maybe not – evidence shows that women are often the main perpetrators of making other women feel bad. A study from the University of Arizona found that women are often meaner to each other than men are to women. These researchers also found existence of something known as “Queen Bee Syndrome” – the phenomenon of powerful women being disliked disproportionately more by other women than by men. One reason behind this is because powerful women are seen to violate gender expectations. A good example is former Democratic presidential nominee Hilary Clinton, whose fan base was higher when she was in her supporting roleas First Lady, than when she ran for office.

There is also the guilt projected onto women who do not have children. I won’t go into the multitude of reasons why women might not be mothers. What I will say is that Western culture perceives these women to have done something wrong. Either too selfish for putting their careers ahead of family, too slow for leaving it too late or so socially deviant they should be labelled ‘spinster’ or ‘crazy cat lady’, as Jody Day (a childless woman) discussed during her 2017 TedX talk.

The social sphere is another territory rife for female guilt. Not supporting friends enough when they’re having a rough time, not celebrating friends enough when they want you to partake in their hen parties / birthday trips abroad / weddings / recent promotion. Juggling family needs, maintaining satisfactory friendships and work-based interpersonals all require energy. We can’t be everything to everyone. For those guilt-prone, when someone shows dissatisfaction with you, you’re more likely to feel guilty – even if you didn’t do anything wrong.

What about productivity guilt? Let me set the scene: a completely clear day with a ginormous to-do list and a headstrong attitude. Fast forward to 10pm when you’ve achieved less than a quarter of your allocated tasks, which has made you agitated and feeling distinctly ‘less than’. With reflection, you realise that the to-do list was setting you up to fail – an impossible amount to complete in one day – yet you (like most) embody the self-flagellation with gusto. In reality, we know we’re not robotic, yet the continuous, female-targeted messages of ‘having it all’ are not lost on us. Raising a family, having a successful career, maintaining an enviable fitness regime and keeping up with fashion trends (hello, Zara polka dots ) is often an impossible juggle, leading to guilty feelings when we fail to pull it all off.

This begs the question – what can be done with guilt? If female guilt is so rife and the emotion so stubbornly stagnant, do we simply chalk it up to experience, as the bread-and-butter of the human condition and learn to live with it? Or is there a way over it? I hope so.

It’s important to address our individual guilty feelings. To question them, to interrogate them. To dismantle their power and function. It is not until we give a big middle finger to worrying about what others think, or until we dismiss societal roles that we can reject the guilt imposed on us by people that do not accept the varied paths that women can, and should, take in their lives. Guilt is so wrapped up in how others view our decisions and choices, we must ignore those who undermine and belittle, and those who question our lifestyles simply because they are different from their own. Once we do that, we can stop rebuking ourselves and start  living the way we want to.

After all, if I were caught up in a confessional with Fleabag’s Sexy Priest, I really hope guilt would be at the back of my mind.

« What Makes a Great Leader?
How a Sex Club Made Me Reconsider Sexuality »