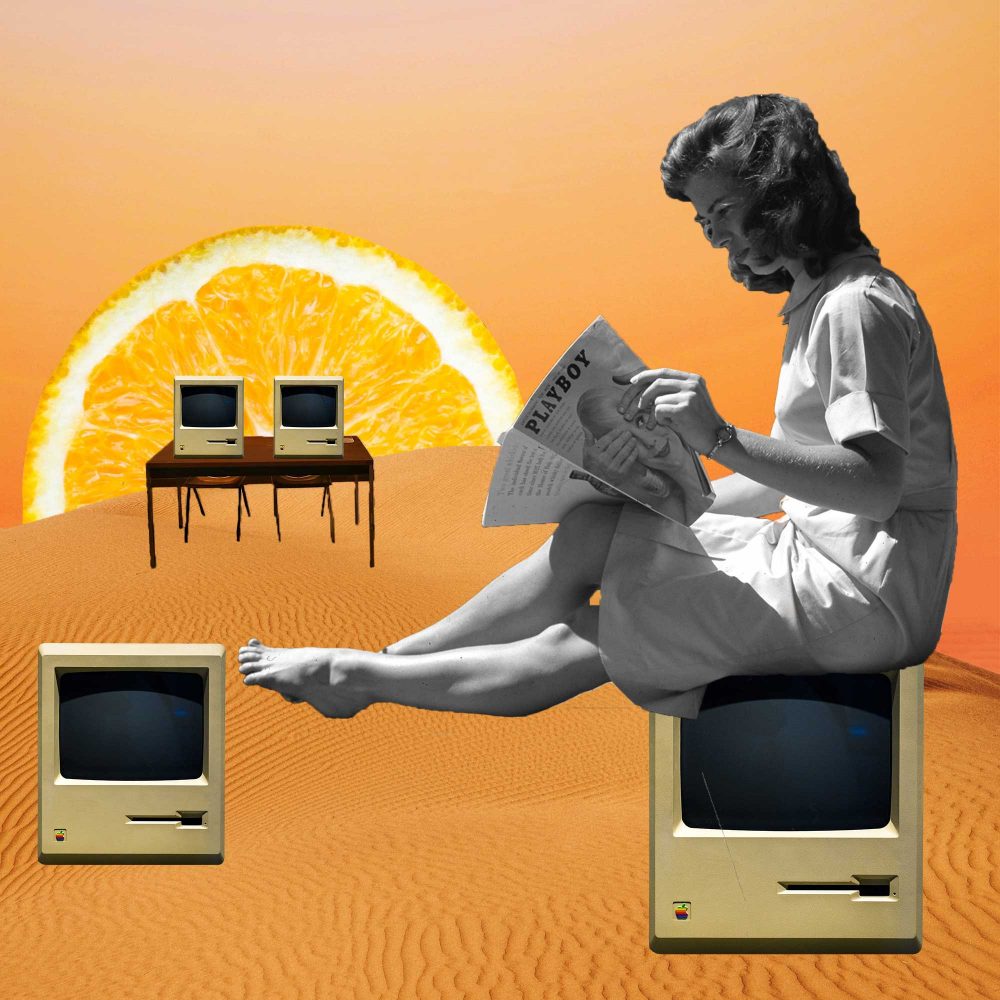 Why Britain’s Classroom Sex Talk Isn’t up to Scratch

My eldest is in the final year of primary school, and I naively thought I could park all talks of sex until she started secondary school. I was wrong. Due to a change in UK government guidelines, Sex and Relationship Education (SRE) begins as early as year 5 in schools so that students can learn about puberty before experiencing it. They also discuss what a healthy relationship should look like. So far, so good right? But all of the pre-sex talks my daughter has received regarding puberty and relationships have taken place within a hetero-normative framework. Leading my daughter to ask her teacher the very valid question of how gay / trans couples factor in to all this (love my woke baby!)

I didn’t have Sex Ed until I was in secondary school, so by the time I heard the word ‘period’ mentioned in the classroom, I had already gotten mine. What little prepossessing knowledge I had when it came to sex, I obtained from playground banter and poorly filmed sex scenes I saw on TV when I should have been in bed. My Sex Education involved learning anatomical terms and watching my Head of Year put a condom, or a ‘sheath’ as she called it, on a cucumber to a chorus of nervous laughter. I still can’t say ‘sheath’ with a completely straight face.

Clearly things have moved on since then, and while I am happy that relationships are now included as part of Sex Education, clearly the types of relationships covered are far too limited. The Guardian reported earlier this year that a Birmingham school stopped including LGBTQ aspects of sexuality in their lessons due to parent protest. One parent stated: ‘They need to be allowed to be children rather than having to constantly think about equalities and rights.’ Not only are these views oppressive, homophobic and misogynistic, but the attitude that the concept of equality should be shoved to one side baffles me, particularly because inequality and oppression are issues that each child will one day have to face. An edification on equal rights ought to be universal and an inherent part of a child’s school education.

By the time she was in Year 5, my daughter was used to hearing ‘gay’ used as a derogatory term in the playground. One incident that stands out involved her holding hands with another girl and being called gay by some of her peers. When I asked her what she did, she told me that she continued to hold hands with her friend and said nothing. She explained that if she had responded / stopped holding hands that it would have reinforced the idea that there was something wrong with being gay. In her words, she ‘didn’t see gay as an insult’. I was stunned. She handled that a lot better than I would have been able to,and it is because she has been brought up to consider equality and rights.

This didn’t happen in a prescriptive way. When my daughter was very small and beginning to grasp the idea of who the people in her life were in relation to one another she began to also question marriage and who she would marry when she grew up. I would tell her that you can marry whoever you love. Whoever you love. Bringing children up in an inclusive environment for me was about holding firm to the core values of love and equality, and listening. Listening out for instances when my daughter came home parroting restrictive views about what a family should look like and being present to gently nudge her away from potentially bigoted ideals towards a more inclusive aspect.

I want to mention that a part of how I was able to normalise the myriad shapes that family takes is down to my dear childhood friend Danny who I met when we were 11 years-old and consider him family. He came out in his late teens. He is an Uncle to my children. Since birth, the shape of our family included Uncle Danny, who loves and lives with Uncle Jo. There hasn’t been much to explain to her because she grew up witnessing direct representation of a form of romantic love outside of the heteronormative version presented to her through myself and my husband’s marriage. Having Danny in my life in such a key way makes it easier for me to invite the notion that the spectrum for love and what a family can look like spreads wider than what we are often presented with.

The more I think about the shape that my daughter’s Sex Education will take, the more I realise how removed her experiences of growing up are from my own.When I was a teen, mobile phones had only just started coming out, and about all you could do on them was make calls, send texts and play snake. The internet was only available on computers, and you couldn’t be on the internet and the landline phone at the same time.

A recent study found that 25% of children under the age of 6 have a smartphone, with the majority of parents stating that 11 years-old is the ideal age for a child to have their first phone. I gave my daughter her first phone (my old iPhone) a few weeks ago now that she travels to school independently. I had to parent-control the living daylights out of it for fear that she’d stumble across a dick pic by accident. This is the sort of thing my parents didn’t have to consider when I was growing up. Her school, like many others, covers the topic of online safety, but I have yet to see this within the context of SRE.

My friend’s daughter received unsolicited dick pics from another boy when she was 11 years-old. Another friend of mine found out that a predator managed to join her child’s WhatsApp group chat. Thankfully, both of these disturbing incidences were swiftly dealt with because the children told their parents; but there will be countless other children who will be exposed to explicit material without a home life that allows for them to approach their family. Unless these topics are also covered in schools, many children won’t have channels of support that enable them to approach a trusted adult.

When I think ‘porn’, I see pube-less women being contorted into an array of positions. I don’t want my daughter thinking that this is what a healthy sex life is like. I don’t want my son to think that this is what you ought to expect from women. I want them to know that it is OK to have pubic hair. That most of what’s going on in those clips is not what happens in real-life. Sex can be a daunting prospect when you are growing up. I can’t imagine the damage that unrealistic expectations perpetuated by pornography can have on maturing children, and that is why a shift is needed in the way SRE is being delivered.

There is currently no standardised way of delivering SRE in schools and although there are organisations such as the PHSE Association that provide supplementary materials to help bridge this deficit, many teachers feel out of their depth to deliver Sex & Relatonships education. According to the National Children’s Bureau for Sex Education Forum, in 2018 “37.81% of teachers disagree that they have had adequate training to deliver SRE.”.

Happily, organisations such as Sexplain, founded in 2017 are emerging to try and bridge the gap between what children are being exposed to in the real world and what they’re being taught in the classroom, as well as equipping teachers with the skills to do these topics justice.

Sexplain provides bespoke sex and relationship workshops for teachers and parents that aim to open up honest dialogue whilst promoting sex positivity and LGBTQ+ inclusivity. When I spoke with Amelia Jenkinson about what inspired her to co- found Sexplain along with Hazel Morgan she told me:

‘It really stemmed from the Women and Equalities Committee into Sexual Harassment in schools back in 2016 which showed that despite widespread sexual harassment in schools, students were at the same time rarely accessing a complete education around consent, appropriate behaviour and everyday sexism.That got us talking to friends about their experience with Sex Ed – which ranged from nothing at all, to being shown a cat giving birth or condoms on bananas and photos of infected genitals – but not much else…so we decided we wanted to fill the gap!’

I am heartened by the fact that organisations such as this one exists. My children are fortunate in that I tell them they can always approach me if they have problems, that they can ask me any questions and I will answer them as best and as appropriately as I can. That love is love, whatever your identity. That if they see or hear anything that scares or confuses them, they can come to me with it. But there will be many others whose primary experience of Sex Education will be within a classroom, and potentially, their first encounter with explicit material will come from a phone or tablet. A lot more needs to change in order for lessons in SRE to keep up with the pace set by technology.

« Who Could be the UK’s Third Female PM?
Why I Love my Long Distance Relationship »