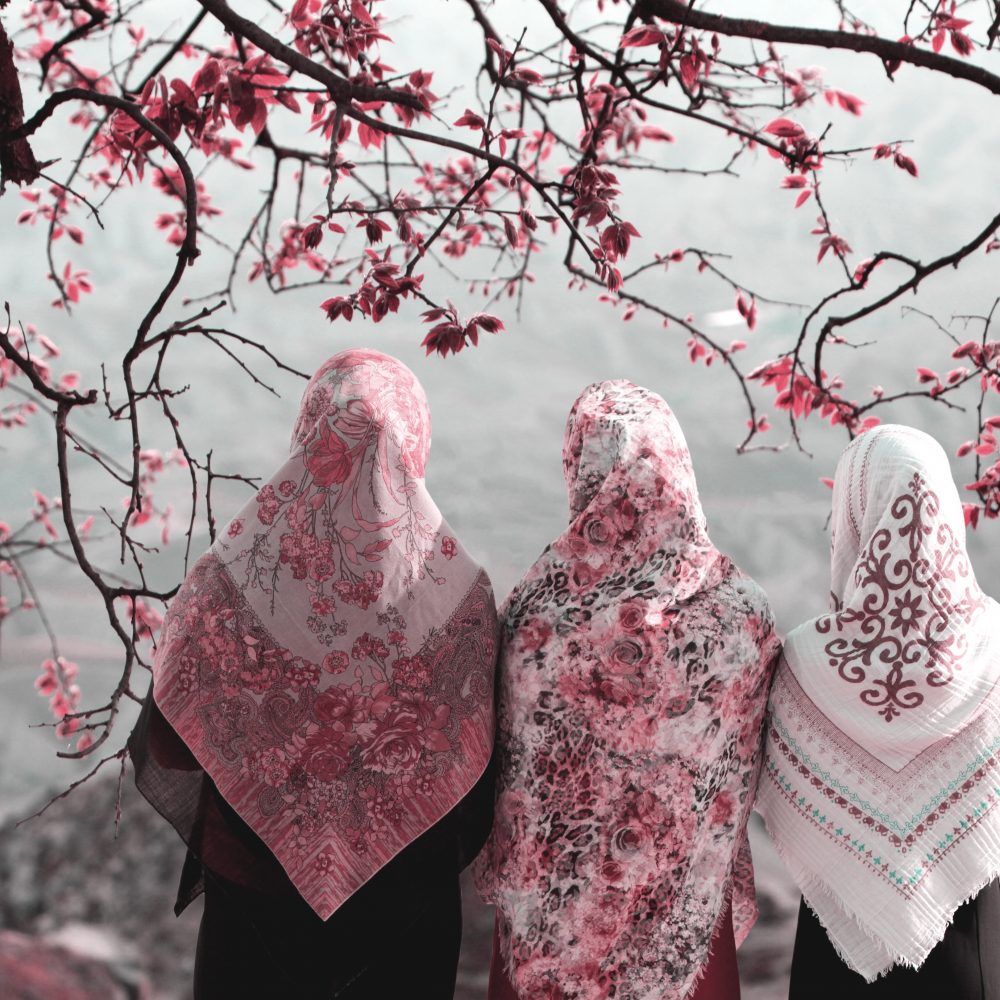 Who Was The Blue Girl?

There is nothing like hearing the roar of a crowd as a football is kicked into goal. The elation hits you like an unexpected Mexican wave – even if it is for the opposite team, it’s hard not to be swept up in the joy of communal celebrating.

I recently went to my first football match, and loved it. Ironic, given that I spent a long time hating the sport. But it was the atmosphere within the stadium that caught me off guard; the sense of unity and camaraderie that fans share. Differences seem to melt away when you’re cheering alongside one another. It’s something 29-year-old Sahar Khodayari wanted to experience when she tried to sneak into Tehran’s Azadi (freedom) stadium in March to watch her favourite Iranian football team, Esteghlal, play a match.

Women in Iran are forbidden from entering stadiums which are hosting men’s sporting events. It is the only country in the world which has such a ban. Despite disguising herself as a man, Khodayari was caught by the police and arrested, spending three nights in jail before being released.

On September 2nd Khodayari set herself on fire outside a courthouse, reportedly after learning that she might receive a prison sentence of up to 6 months. She died at a hospital in Tehran on Monday from severe burns covering 90 percent of her body, according to hospital officials. Her sister told an Iranian news outlet that authorities had ignored documents highlighting Khodayari’s mental state. She had bipolar disorder and had been under doctor supervision for two years. Her death has sparked an international outcry with people taking to social media to demand that the ban on women entering football stadiums in Iran be overturned.

Khodayari has become a figurehead of protest for women’s rights in a country known for its severe lack of them. She is being referred to as the “Blue Girl” after the colours of Esteghlal, which she was wearing when she was arrested. The team offered their condolences to her family and held a minute’s silence before training on Thursday in Khodayari’s memory, but they are being urged to do more.

Ali Karimi, a former footballer who played 127 matches for Iran and is nicknamed the “Maradona of Asia” called on Iranians to boycott football stadiums in protest at Khodayari’s death. While, Masoud Shojaei, the captain of Iran’s national team wrote on Instagram: “Shame on me for not having been able to do anything and shame on those who took away the most obvious right from Sahar and all Sahars.”

Phillp Luther, Amnesty International’s Middle East and North Africa Research and Advocacy Director, said in a statement: “What happened to Sahar Khodayari is heart-breaking and exposes the impact of the Iranian authorities’ appalling contempt for women’s rights in the country.”

The ban has been in place since 1981, and is “ruthlessly enforced” according to Human Rights Watch, despite not being written into law or regulation. This is a clear violation of the rules of football’s governing body, FIFA. Article 4 of the statutes says discrimination against women “is strictly prohibited and punishable by suspension or expulsion.” So why hasn’t Iran been held to account for this? Warnings have been issued by the FIFA president Gianni Infantino to the Iranian Football Federation, but so far they have fallen on deaf ears. Although there were hopes that it was beginning to change. In November last year, around 1,000 women were permitted into a “family section” of the Azadi stadium to watch the second leg of the Asian Champions League final – but only because Infantino himself was present. Since then there have been no more attempts to grant women access. In June, during a friendly between Iran and Syria, Reuters reported that women were locked out of the Azadi Stadium and detained by security forces.

With an upcoming World Cup qualifier game being held in Iran on October 10th, all eyes will be on the country to see if they provide access to women who want to watch the match. According to Reuters, FIFA officials will be meeting in Iran in the next two weeks to check on preparations for the game. A FIFA spokesperson said they were reiterating their calls on the Iranian authorities to end the stadium ban.

This tragedy should be a turning point for Iran, not only for allowing women access to stadiums (which is just the tip of the iceberg), but for increased freedom for women in all aspects of life. The Blue Girl must not be forgotten – nor the countless other women who have been imprisoned for fighting for basic human rights.

« The Beauty Brands Helping Our Planet
Use Your Words »