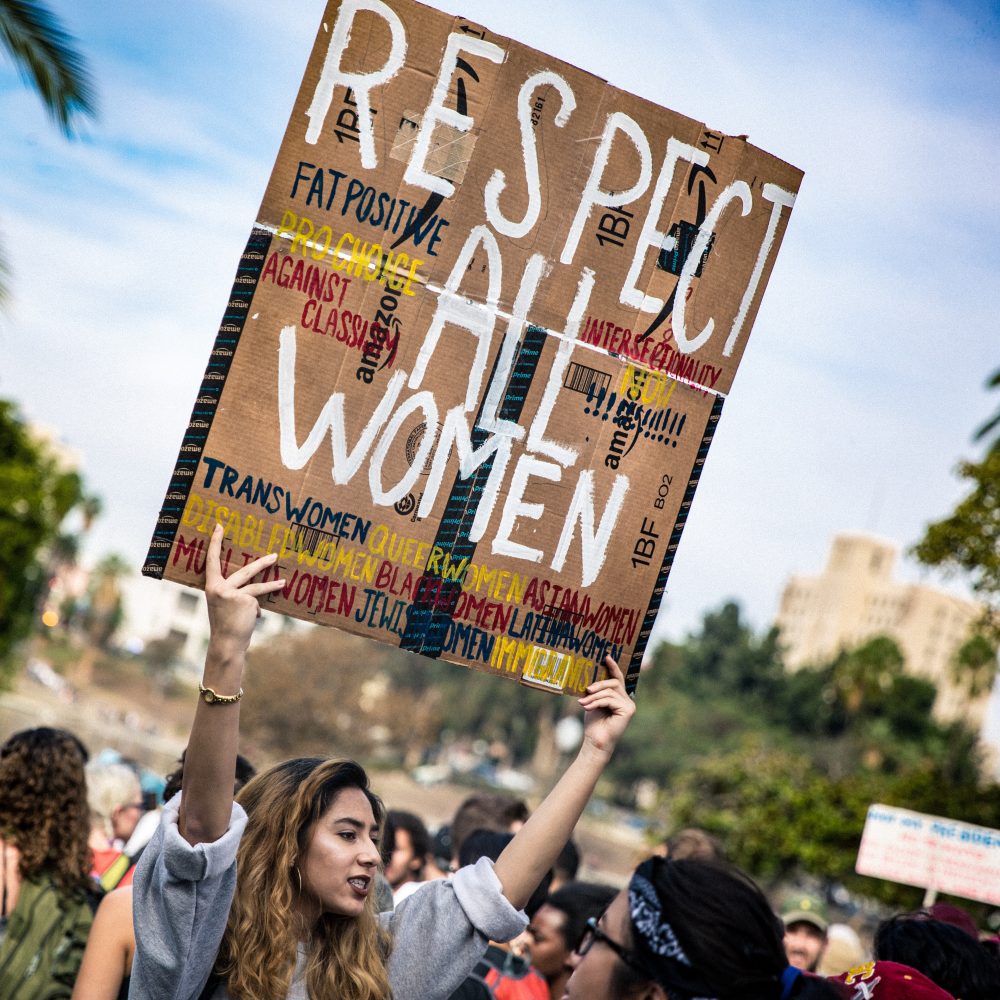 Where Women Are Winning

The fight for equality may be far from over, but it’s closer in some countries than others. Poppy Koronka asks, where is it fab to be female?

In the conversation regarding equal rights, the focus is almost entirely on the worst countries in the world to be a woman. And, while it is important to hold those failing to account, it is also crucial to recognise and celebrate relative successes. The 2019/20 Georgetown Institute’s Women, Peace, and Security Index (GIWPS) report does just that, collecing data from 167 countries and using three factors – justice, peace and security – to indicate how women are treated in each country.

Perhaps unsurprisingly, the top three spots on the index were taken by primarily Nordic countries – Norway, Switzerland, and Finland – which scored highly on all of the factors measured. With glowing top marks, these nations were the proverbial all-rounders. But, if we are going to learn by example, we need to look at the very best nations from each factor of the scale.

And therein lie some surprises, with Singapore, Rwanda, and Bosnia and Herzegovina rising to the top of the crop in just some specific facets of the index. So, how did they achieve this? And, more importantly – do these statistics reflect the everyday reality of these nation’s women?

According to the report, Singapore had the lowest levels of Intimate Partner Violence studied, with 93 percent of Singapore’s women saying they felt safe – an astonishing statistic when you compare it with the a global rate of just 62 per cent.

This impressive statistic is most likely due to the extremely low crime rate in Singapore, with homicide rates that are among the lowest in the world. But while these low crime rates definitely contribute to women’s feelings of safety, Singapore’s 1961 Women’s Charter may also play a role – after all, low crime rates mean nothing if violence and discrimination against women is not a crime. The bill protects women against family and sex-based violence, and allows them to initiate divorce. Furthermore, the charter has been recently amended to tackle the prevalent issues of sex-trafficking and sexual exploitation.

But while straight, cis-gender women may feel safe, Singapore remains a dangerous place to be if you are part of the LGBTQ+ community. There are currently no legal protections against discrimination based on sexual orientation or gender identity.

Compared to its South-East Asian cousins, Singapore has made a concerted effort to protect the safety and rights of its women. But Singapore is also a reminder that, if all women are not protected, gender equality becomes meaningless.

In two aspects of the GIWPS report, Rwanda claimed global first-place: equal employment and equal representation in parliament, where the country scored 92.6 and 55 per cent respectively.

Globally, women make up half of the population but are represented in only a quarter of political positions. In Rwanda, this is not the case. Women take up 62 per cent of the seats in parliament.

After the 1994 Rwandan Genocide, the country had to rebuild, and with a post-genocide population of nearly 80 percent women, female empowerment became a necessity. In 2003, the rewriting of the constitution gave the government an opportunity to weave protections for women into the legal fabric of the nation.

A quota was included in this constitution – women must hold at least 30 per cent of seats in parliament. But while Rwandan women’s inclusion in politics is completely unprecedented, the Centre for Feminist Foreign Policy (CFFP) warns against the “premature glorification of Rwanda as a feminist Utopia.” The Journal notes that women in power are often encouraged to align with the RPF’s political agenda – which is often lacking when it comes to promoting women’s rights. If they don’t align with these policies, women are often marginalised “for being outspoken on government policies.”

If true, this means that although women are highly represented in government, they still lack a meaningful voice in Rwandan politics today.

Disappointingly, every single country surveyed in the report still had gender-discriminating laws. The country with the least, however, was Bosnia and Herzegovina.

In 2003, Bosnia and Herzegovina updated its gender equality laws – promoting, regulating and protecting gender equality, and ensuring equal rights for all citizens. Again, in 2015, the country made several commitments to protect the women of its country. To support survivors of sexual violence, the nation aligned its Criminal Code with the Rome Statute of the International Criminal court, which recognises discrimination of any kind as a criminal act against humanity.

However, several reports indicate that Bosnia and Herzegovina still has a long way to go, as these protective laws are rarely enacted, and women still face considerable discrimination and active gender stereotyping in society.

So, what can be learned from this report? Firstly, statistics can be misleading. While these countries were indeed the best in particular areas, failings in other aspects of the report mean that equality is still as much of a dream for these countries as it is for the rest of the planet. Even if reform is strong in one social domain, women can still be severely restricted from reaching their potential if even a few issues remain addressed. Laws preventing work-place discrimination are futile if societal norms are so strong that women are shamed into staying at home.

These countries show us that equality is intentional. Equality and gender parity don’t just happen; they occur through laws, protections and seat reservations. But even the most well-intended laws are worthless if they are not enacted. Representation is near inconsequential if women are not given a meaningful voice. And all of this is futile if it does not include all women.

« Blurred Lines and Border Controls
The Books Our Team Want For Christmas. »