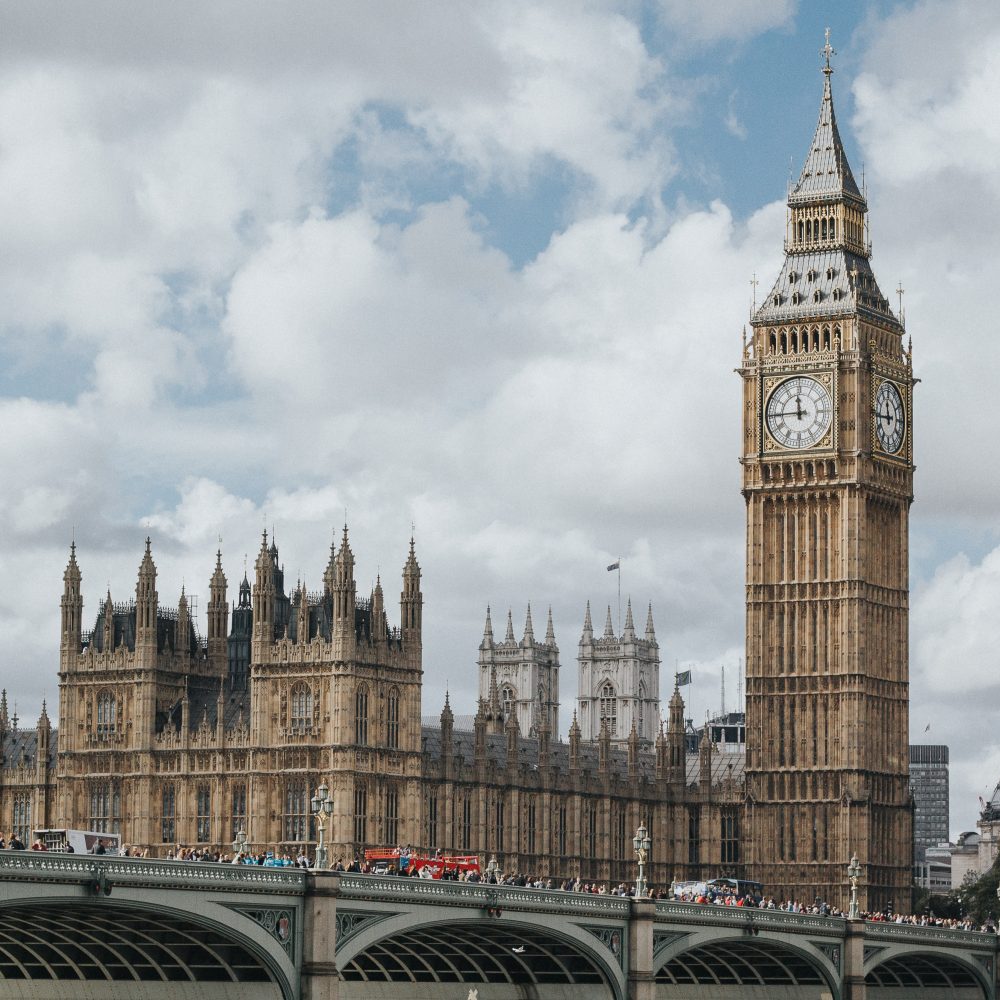 Where Can Political Orphans Call Home?

This week saw Sir Timothy Sainsbury, former Tory MP and chairman of the Conservative Party’s Reform Group, announce his intention to cash in his chips and vote Liberal Democrat at the forthcoming general election.

He joins a sea of other high-profile Tory departures, including David Gauke and Dominic Grieve who will fight their old party as independents, Ken Clarke and Justine Greening who’ve delighted in teasing they may cast their vote elsewhere and those like Amber Rudd and Nicky Morgan who are quitting the scene altogether.

It’s not a one-way street, however. Last week saw Ian Austin, a Labour MP for 14 years, telling everyone that he would be putting his cross in the Tory box come December 12th and urging others to do the same, disheartened by his former party that he claimed had been “poisoned by anti-Jewish racism under [Corbyn’s] leadership”.

Changing one’s political mind is nothing new. While Sir Winston Churchill remains our most celebrated leader as a Conservative, he was for 20 years near the start of his career a member of the Liberal Party. In the 1950s, Sir William Shawcross’s increasing differences with his own Labour colleagues earned him the neat soubriquet Sir Shortly Floorcross (even though he didn’t) before he too despaired and left politics altogether.

However, it does seem that Brexit and its accompanying political chaos has inspired an unprecedented amount of party upheaval, and that has been mirrored by a sense of political orphanage on the part of the electorate. Where do we go if we want to Leave, but nobody in our family has ever voted Tory? Or if we want to Remain, but not if it means plunging the country into unprecedented debt and shortages? In the wake of Brexit, Boris Johnson’s lies and Jeremy Corbyn’s radicalism, old certainties are being smashed, and seeing these two close up eye-to-eye in the first televised debate on Tuesday evening did nothing to help.

Die-hard Tories and Labour loyalists are mulling over the prospect of playing away in the polling booth. Matthew Parris, Tory Party member since 1969, who previously worked for Margaret Thatcher and later made his name as a Conservative columnist and broadcaster, now plans to vote Liberal Democrat. He speaks the fears of many, as he describes the real problem: that the party will be forever altered for the worse with the departure of so many centrist thinkers. “My fear is, with hardliners staying, and centrists and liberals leaving, that the act of leaving means exacerbating the trend”. His worry? That his party will become unrecognisable, a consequence to be felt long after Brexit gets sorted, one way or the other.

Equally passionate but with more personal hurt, is journalist Tanya Gold, a lifetime Labour supporter, but one who, as the daughter of a Holocaust historian now feels she has to “respect my ancestors” and can no longer bring herself to vote for Jeremy Corbyn’s version of the Labour Party. “I cannot sanction this.”

Of Parris’s argument that to leave will impoverish the party, Gold argues, “Once it was clear no changes would be made, there seemed no point.” While she calls her departure a painful process, she says she feels, “We’re not being met halfway. They left us, we didn’t leave them,” a feeling shared by many left-wing thinkers I have spoken to.

Are the Liberal Democrats a natural refuge for such politically abandoned voters? Not for Parris, whose mindset differs on such central thinking as the level of state intervention and control. He writes, “People need to be visited with consequences of their own actions, not protected by the state.” He explains that while the Lib Dems “have lots of good ideas, they’re a different family”.

For Gold, it’s more complicated. “My instinct is to vote Lib Dem,” she says, “but that is potentially a vote for Corbyn, so I don’t know.” Voting Tory is out of the question too, her argument being that all the racism she is fighting against has more chance to thrive under the inequality espoused by the Tories. So she’s back to square one.

Both lament the good people left behind in their respective parties. “I shall admire them from the outside,” says Parris. “They haven’t solved this crisis,” says Gold.

If these well-informed people with big brains can’t resolve their own dilemmas, what hope for the rest of us? How should we approach this generation-defining problem?

I have only two bits of advice, but I hope they inspire further avenues of thought, whatever your political predicament.

The first thing is to inspect forensically the individual personally asking for your actual vote. In this respect, I feel fortunate – I’m in Ealing where Rupa Huq is my tireless MP. As well as a friendly, approachable woman I’ve met on several occasions, I respect Huq as a hardworking politician who has defied her Labour Party whip enough times for me to believe in her sincerity, that she speaks her mind and follows her conscience over her ambition. I feel like I know what values she espouses and I share them. It doesn’t feel like I’m supporting the more radical policies of Momentum by giving her my vote, and I feel it’s essential that people like her are able to remain in the Labour Party and represent my interests.

If this decision isn’t as straightforward wherever you’re registered to vote, then another way of approaching it is to remain granular, decide on the key policy closest to your heart, the hill on which you are prepared to fall politically speaking, a red line as that long-ago leader Theresa May might say, and vote for the party who most clearly articulates that.

One final thing I would add. If you can, forget the personalities and look at the politics. As we’ve seen so dramatically in recent weeks, the people at Westminster come and go, but the policies that come out of this forthcoming election will have long-lasting effects. Perhaps more than at any other time in recent political history, we can’t afford to get this one wrong, or have the luxury like those in the past, of changing our minds.

« What Is Science Doing To Help Survivors of Sexual Assault?
We Need To Pay Attention to Filipino Migrants »