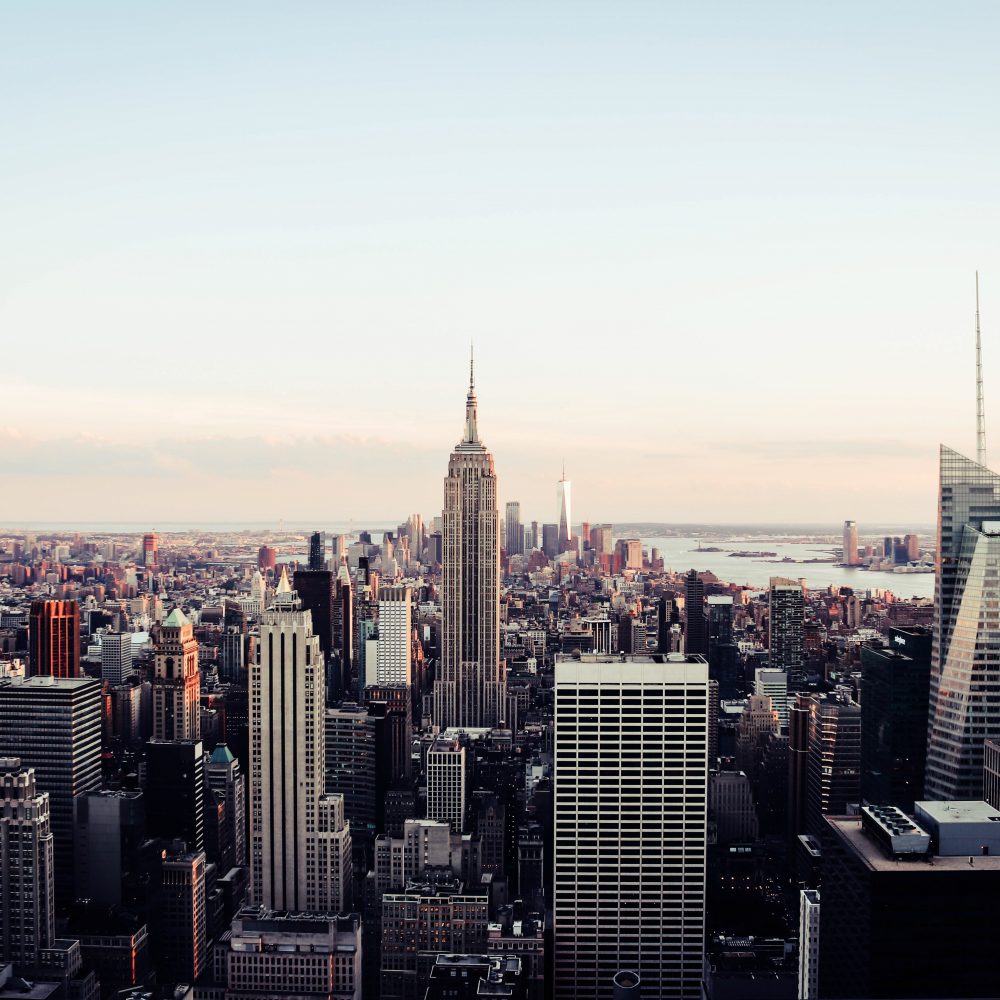 When You Grow up in New York, Where Do You Go Next?

Isabelle Bousquette loves NYC as much as she hates it

I grew up in the greatest city in the world. A city defined by the zeitgeist of young creatives and intellectuals and trying to “make it” against a backdrop of incomparable historical beauty and burgeoning hipsterhood.

“Welcome to New York. It’s been waiting for you.” A tired auto-tuned Taylor Swift single that nevertheless encapsulated the point of New York’s existence. To wait for you until you’re a dewy-eyed twenty-something with a dream and a cardigan. It was waiting for my parents in the late 80s when they cast off the cloak of midwestern suburban naiveté and started earning the right to call themselves “real New Yorkers.” Discovering their favourite hole-in-the-wall tacos and accidentally taking the wrong subway to the other side of Queens.

New York never waited for me. Mostly because I was there from the beginning. New York, for me, was never new. The city was meant to be a final destination, an Emerald city wrapped with a yellow brick road of honking taxi cabs. For me, it was just a backyard. No more or less special than your average tire-swing vegetable patch.

Well, maybe less special. I grew up desperate to escape my hometown. I was lost in a city that forces you to grow up fast, but doesn’t give you the tools to grow up at all. You’re either all-in, doing edibles at the Yotel after Prom. Or you didn’t go to Prom at all. There was no in-between.

Feeling trapped in your hometown isn’t exactly a unique sentiment. In some sense, we all want to leave the place we grew up. It gives us a sense of accomplishment. A feeling that we went somewhere in our lives. Elena Ferrante’s best-selling novel series tells of two girls growing up besides the picturesque romance of the Amalfi coast in Italy. Each is suffocated by the poverty and sameness of their hometown. The final novel in the series, Those Who Leave and Those Who Stay, suggests there’s a hierarchy created by that very distinction. And “staying,” no matter where you are is not the impressive choice.

The difference is that most people leave their hometowns to go somewhere like New York, and I always wanted to get away from it.

People were often impressed or jealous when I told them I was from Manhattan. That was frustrating. They wanted to know if Central Perk was a real place and if my high school had vaguely inspired Gossip Girl. (It’s not, and it did). But my New York was nothing like the glimmering NYC of TV and film (which was often just a stage lot in Los Angeles).

For everyone else, New York was a fairytale, complete with Disney-style horse-and-carriages. For me, it was a street where my parents feuded with angry horse-and-carriage drivers over a finite amount of parking spots. Where one particularly malicious cabby slashed our minivan tires when the Shakespearean feud escalated. Where the street actually smelled like horse shit. And where, since the horse feed attracted vast amounts of amputee pigeons, it also smelled like pigeon shit.

But I was determined to have a different kind of relationship with New York this time around. NYC in your 20s? It was supposed to be a Carrie Bradshaw kind of life. Sipping cosmos and sleeping in pearls. Unfortunately, the fact that I was living with my parents conjured more images of basement-dwelling middle-aged catfishers. (And Matthew McConaughey in Failure to Launch).

I started thinking more about Failure to Launch (and then watched it a few times), and I couldn’t help but wonder, did moving back in with my parents make me a failure? Was it a necessary step in millennial development? Was everyone doing it silently and shamefully? And, most importantly, were my aspirations towards Carrie Bradshaw going to make me start speaking exclusively in philosophical questions?

My first week back in town, I went for a run through Central Park. I wanted the city to feel different. But every turn in the road, every tacky park statue brought me back. The smell of the Nuts4Nuts street vendor brought me back. And the feeling of sun hitting the concrete. Every square foot of midtown was plastered with my memories.

Panting and dripping in sweat, I paused at the corner of 59th and 6th. About four different solicitors approached me asking if I’d like to rent a bike or hop on a tour bus. (Note to Taylor Swift: that’s about as much of a welcome as anyone ever gets in New York). I waved them away.

My phone buzzed with a notification from my running app: “You have a new record. 2:13 along Horseshit Alley.” I smiled to myself. I couldn’t believe the frustration at the horse and carriages had become so far flung as to command an official race segment on Strava. I wasn’t aware anyone outside of my family was calling it “horseshit alley.” That was the beauty of the underground language of New Yorkers. The pent up frustrations and unspoken idiosyncrasies, when they do become expressed, can only take the form of vulgarity and perfect humour.

And I suddenly had a sense of peace about my move back to my hometown. I guess the truth is that whether we “leave” or whether we “stay,” we’re always changing. And in that sense, we’re always making progress. And maybe that’s all life is: the same old alleys, full of the same old shit. And we just get the chance to set our own records.

« The Rebel MPs Proving Paxman Wrong
Are You Suffering From Social Jet Lag? »