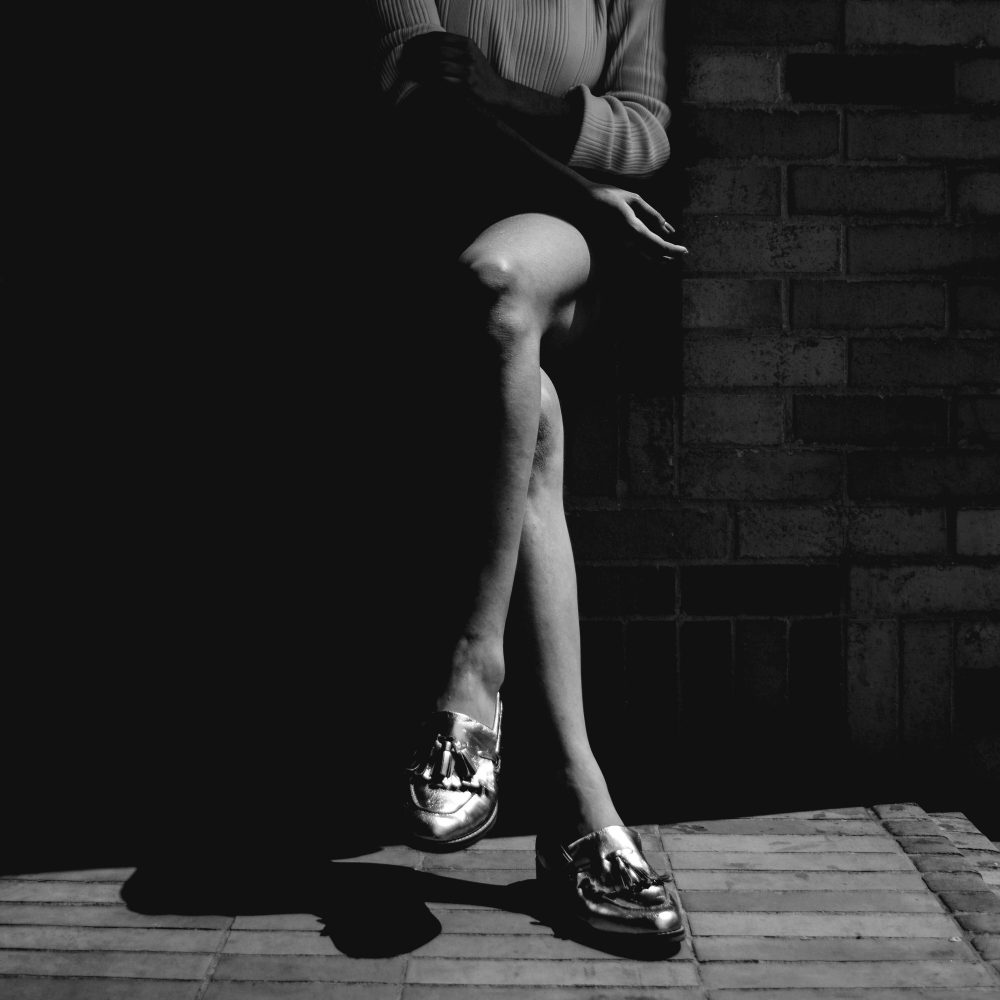 When Slut-Shaming is Internalized

Earlier this week I was getting dressed for my day, starting with an appointment with my therapist. As per usual, London was not exhibiting ideal summer weather, so I threw on a long sleeved midi dress. I wore some heeled sandals too. Perhaps it was my way of wishing summer weather into being. I didn’t have time to put on make up, so I left the house without what I consider to be my extra bit of armour against the world.

Getting out of the cab some minutes later, in the fifteen feet it took me to get to the front door of the building, I was accosted by a man. I don’t know if other people experience this, but in these situations I freeze and my mind seems to stop working.

Getting right in my personal space, he stops me to say something I can’t quite hear, but I see the look on his face; a nasty leer. That self-satisfied smile that any woman will recognise, signalling he knows he’s scared me. In that moment, my frozen brain recognizes it would be a bad idea to stay and clarify what he has just said. After pushing past him, he follows on my heels to the bottom of the steps of the building, and just stands there staring, with that same predatory look on his face. So weird, right?

I had never been to the building before, and I had to buzz to be let in. Reception wasn’t picking up, and his enduring stare was giving me that tight feeling in the back of my neck, you know the one you get when something bad is about to happen? What if they didn’t let me in? What if I had to go back down the stairs to where he was waiting for me, and where there was no one else around? Was he playing a sick joke, or were his intentions worse?

After what was only seconds but felt much longer, the receptionist let me in and sent me right up to my appointment.

I burst into the room, blurting out, “Is there something wrong with how I look? Is my dress unbuttoned somewhere? Does my face look weird?”

My therapist turned to me shocked and confused. “What? You look fine. What is this about?”

When I explained what had happened, the first thing she said was, “Why is your first reaction to think it’s because of what you look like, what you’re wearing? You’re acting like it’s your fault.”

I’ll always be the first one to yell when someone asks what a victim’s wearing, I’m someone who doesn’t listen to the slut-shaming propaganda that is so prevalent in today’s society.

But as it turns out, I did the shaming to myself that day. Despite my conscious rage against this type of thinking, in that moment, I realized I had somehow internalized it.

And now that I’ve finished writing this article, I’ve realized I’ve done it again – opening the piece by listing exactly what I looked like as a precursor to what was about to be said.

I wish I could tell you that I had this disturbing realization in conjunction with an epiphany that I could share with you. Especially because I have a sinking feeling I’m not the only one who’s accidentally done this to herself.

All I can say is, just like the creepy encounter itself, the way I belittled myself wasn’t my fault. And it’s not your fault either. It’s okay that we aren’t poreless walls, impervious to the sexist and shaming messages that are thrown at us every day. I automatically blamed myself, and then I hurt myself more by beating myself up about it in the days since. That’s not the way to a healthy existence (or the way to beat the patriarchy!)

I read something today about how sometimes you can be your own worst enemy without realizing it. That stuck with me. So I think I’m going to try to speak to myself with more love and empathy from now on, especially if something like this happens again. Sometimes I think that is all we can do.

I’ve been looking for concrete answers for a long time now when it comes to this female empowerment thing, and I haven’t found many. I’ll be honest with you; self love, nevermind self love all the time, is an unrealistic idea for me right now. But speaking to myself in a kinder manner? And reminding myself I’m not to blame for that little shard of internalized sexism I’ve just uncovered? That’s doable. I hope it’s doable for you too.