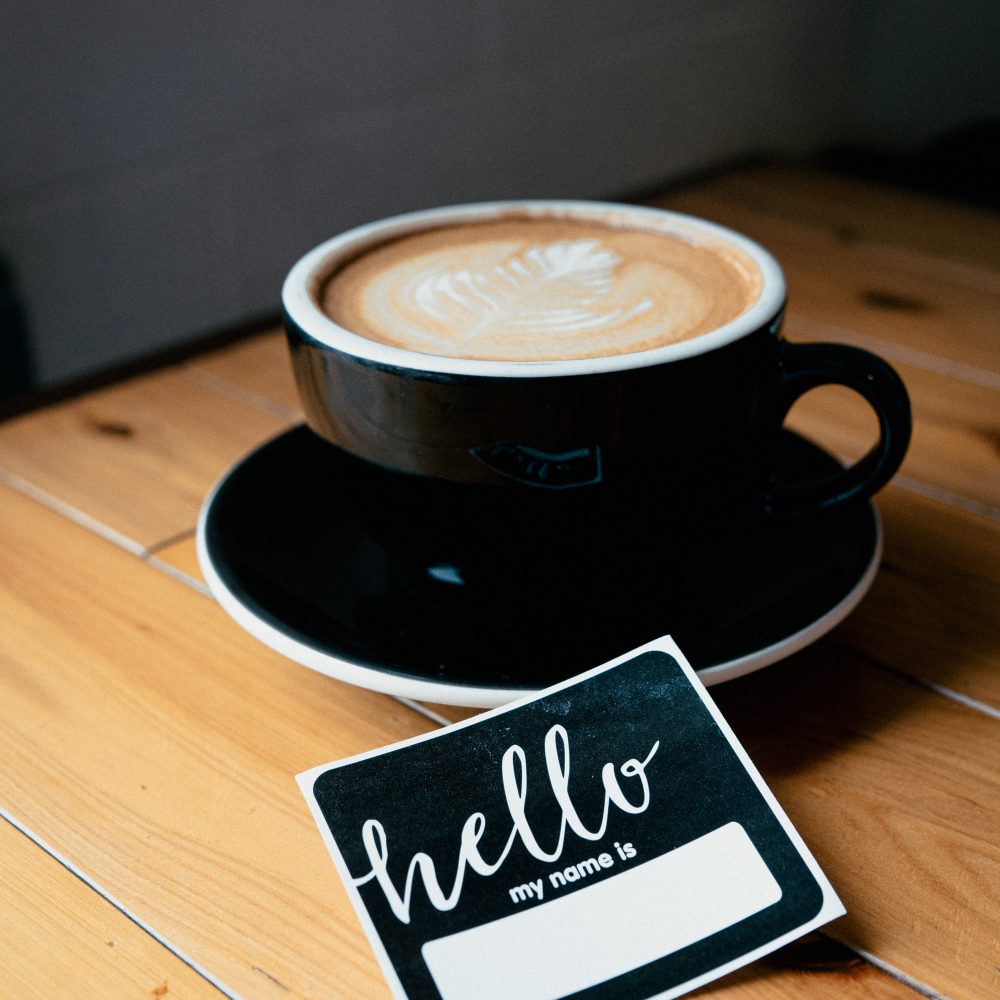 What’s In A Name?

Having been reluctant to change her name in marriage, now that she’s getting divorced, one Restless writer wishes to hell she hadn’t…

Yesterday, I cried in a Post Office. It wasn’t my finest hour, but nor was it entirely unpredictable.

You see, I am in the final throes of a divorce, and the admin involved is really quite something. My divorce is not the one of acrimony and recrimination one so often sees portrayed in popular culture. Not anymore. We’ve been through that phase and it was the opposite of fun. But when we emerged from mediation a year ago with an agreement as to how to separate our assets and co-parent our son, I thought the worst was over. And then I started trying to change my name.

Now, it’s worth saying at this point that I had been reluctant to give Crichton up in the first place. To say that it was a huge part of my identity is to be glibly understated. Our names are our identities. Every achievement I had made and failure I had fought through, every school exam, university lecture, friendship and doomed romance I had experienced, every byline I had fought for as a young journalist, had been as a Crichton. It is the name of my parents, my late grandparents, my past and, I had thought, my future. I initially took a half-hearted one name at home, another at work approach. But in the early days of our marriage, we decided to move abroad and, as my ex-husband was going to be sponsoring my visa, it made sense to adopt his name fully and reduce the admin and confusion. I became someone else. I became a wife, and the wife had a new name.

Today, I look back on that decision, the shedding of my name in order to reduce a paperwork load, and I curse my naively blasé self. For while giving my name up was, in a strictly procedural sense, incredibly easy, it transpires that reclaiming it is a great deal harder.

That’s not my name

Which brings us to the Post Office of my meltdown. I am trying to renew my passport, and it is as though I am wedding myself with the amount of administration involved. The document will be both something new and, post-Brexit, something blue. Getting it means returning a borrowed name and reclaiming an old one. The wedding similarities are, ironically and comedically, plentiful.

Unlike Phoebe from Friends, I am not having fun with this process. I have not decided to go by the moniker Princess Consuella Banana-Hammock, more’s the pity, because for that I would merely contact Deed Poll and Bob would be my uncle. I, however, am trying to return to my maiden name – a term which in itself makes me want to vomit. Am I, once again, a maiden? At what point does it become one’s old maid’s name? I digress… The point is, it is not a new name. I have not carved a new identity. I have merely left a marriage and wish to recognise that on paper.

Now, in order to change one’s name on things such as bank accounts, utility bills, council tax and voter records, one needs an official document containing said name. A document such a passport, for example. But to get that passport, one needs to prove one’s name. A marriage certificate or decree absolute would work, I am informed by a bored-sounding passport office official, when the Post Office advises me to call the helpline about the evidence required.

Sounds simple enough, doesn’t it? But despite having been legally agreed over a year ago, set in motion many months before, my divorce remains in process with my marriage certificate held in situ. In that case, the passport office advises, it would be easier to either wait, indefinitely, until the divorce is finalised (easy for whom?) or, alternatively, to provide further evidence of my name change such as a bank statement or voter card. And thus, we are back to square one. I need a passport or divorce document in order to change my name, in order to get a passport, in order to… you get the idea. And in the meantime, I can pay my own damn bills – but it’ll still be my ex-husband’s name on them.

I’m sure that, to those responsible, this just seems like admin. It’s only a name. If I wait patiently until all the paperwork is done with, stamped, approved by unnamed officials, I’ll have no problem. Why am I so impatient? But when you’ve been through the trauma of dragging every aspect of your former relationship out into the open to be poked and prodded by strangers who charge by the hour, when the process of getting that divorce document takes two years, and for those two years you’re building a new life, entering a new relationship, working in a field in which you live or die by your byline, doing it with someone else’s name adds insult to injury.

I cried at the unfairness of it all. I cried at the inherent misogyny. I cried with the shame of being made to feel that I was wrong – wrong in divorcing, wrong in wanting a different name, wrong in being unable to navigate a system that is less of a route map to a new life and more a quagmire of confusion. I cried at the idea that we live in a bureaucratic maze that, if it makes this so difficult for me as a white British woman must, presumably, make this immeasurably more difficult for those who have fled a relationship, or even another country, with little more than the clothes on their backs. And I cried because I was embarrassed. Because it should not be this hard to simply use my own name. The name that I was born with.