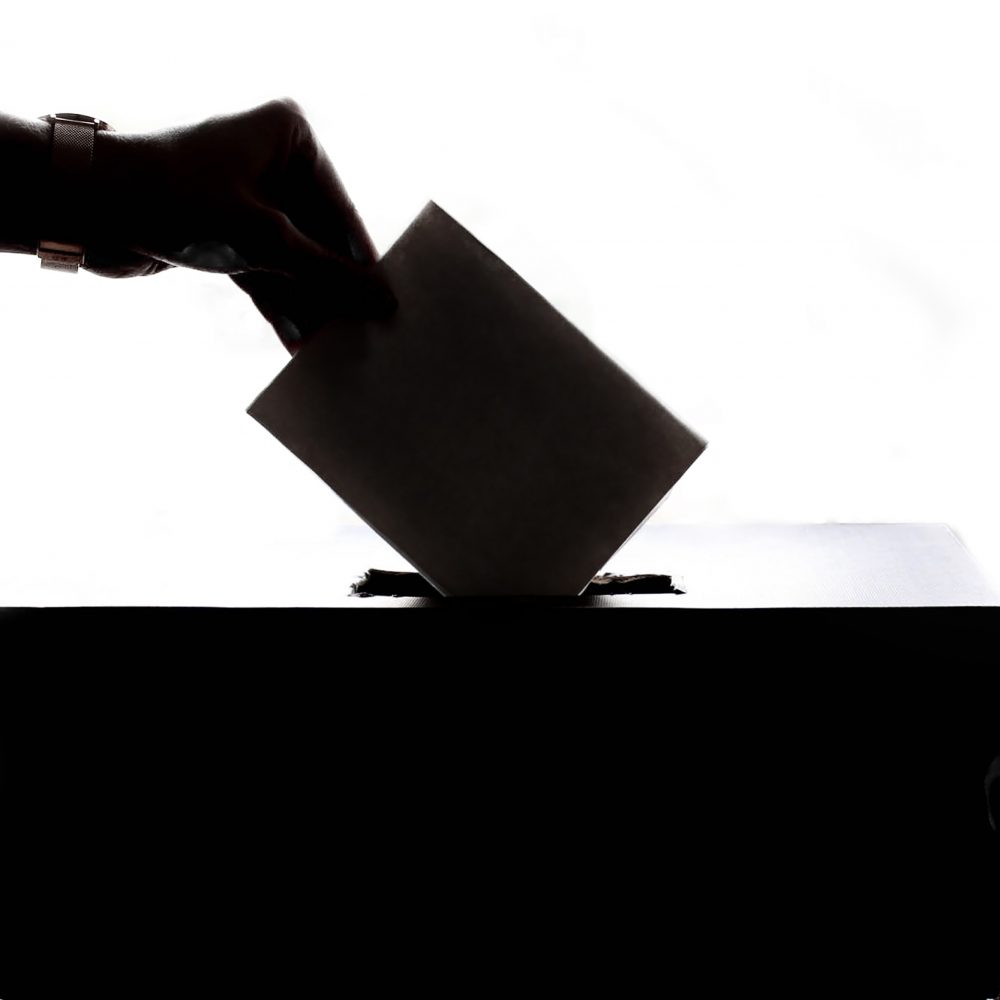 What The Hell Happened In Iowa?!

Wondering what a caucus even is and why Biden had a meltdown? Restless has some answers for you

A lot hangs on the whims of Democrats living in a parallelogram in the middle of the USA – a part of the country generally known only for its bountiful corn crops and enormous state fair. For a few months every four years, Iowa gets its place in the (inter)national spotlight as the first place to give voters a say on presidential candidates. And they do it the old-school way: with a caucus.

On caucus night, Iowans who are registered as Democrats get together in town halls and school auditoriums and stand next to a marker sporting the name of their preferred candidate through several rounds of voting. The least popular candidates get knocked out first, and their supporters can either choose to move their vote to someone new for the next round, or head home. At the end of the night, each one of more than 1,700 precincts in the state reports back the vote totals for each candidate.

Or so it should be. In 2020, Iowa promised clarity in a crowded field of Democratic candidates but delivered only confusion. The app that was supposed to be used to report results failed, and as party volunteers tried to phone in results instead, the Iowa Democratic Party phone lines were clogged so many couldn’t get through. A week later, we still don’t have a complete set of results and maybe never will. The storied Iowa caucus was more Fyre Festival than festival of democracy.

Success in Iowa is not necessarily about coming first. The state only contributes about one percent of the delegates who will decide the party’s nominee at the Democratic Convention in July, and has a complicated system for determining who wins delegates, so the numerical gains to be made there are quite small. This first caucus is more about beating the expectations game and building momentum going into the bigger states. In 2008, Barack Obama was a surprise winner in Iowa and it gave his underdog campaign a much needed spark.

This year, Pete Buttigieg claimed victory on the night in an attempt to capitalise on the moment. While Buttigieg had a much better than expected showing, and very likely either gained the most votes or the most delegates, his declaration of victory was obviously premature given that the final results are still elusive. The former mayor was interested in taking forward some of that momentum that is the whole game in Iowa but was roundly criticised for being irresponsible in the midst of the snafu. Buttigieg is expected to struggle in bigger and more diverse states, so he really needs all the momentum he can get.

But Buttigieg has company on the (potential) Iowa winner’s podium. Bernie Sanders likewise has a claim to most votes or delegates, but responded differently to the chaos on caucus night, expressing confidence that the results would be released eventually and calling for patience. Three days later Sanders declared “a very strong victory” for his campaign. As the candidates who gained the most votes from this caucus, Sanders and Buttigieg also lost the most out of the botched count.

Joe Biden on the other hand will be thanking his lucky stars for the ‘malarkey’ that ensured his terrible showing made few headlines. His only bright spot of the night was that no-one could confirm his exact vote numbers, which were certainly much worse than expected and were not befitting of a former Vice President, whose name almost everyone in Iowa would know.

In between Biden and the apparent victors’ camps fell Amy Klobuchar and Elizabeth Warren.

Klobuchar, a Minnesotan Senator, was in her element during the campaign in Iowa, using her folksy, Midwest persona to build rapport with Democrats in a state where votes are won over potluck dinners in living rooms, not TV ads. She confounded expectations to finish just behind Biden (according to the available, incomplete results). Warren has been dropping in the polls for some months now and slumped to third on caucus night which, while less than her campaign would have hoped for, is still on the right side of success in Iowa terms.

It’s commonly said there are only three tickets out of Iowa because there are few historical examples of candidates finishing outside the top three and going on to become their party’s nominee. This conventional wisdom usually means that lower-placed candidates drop out after a poor showing in Iowa and there is a winnowing of the field. But due to the ongoing uncertainty over the results, this unusually large field of Democratic candidates has remained in tact as it moves east for the next contest.

As the candidates move on, the recriminations are far from over in Iowa. The calamity has fired up those who were arguing that this should be the last time Iowa enjoys its prized position as first to vote. As an overwhelmingly white, mostly rural state, Iowa is definitely not representative of the country. By cementing its position as the first place to vote, the state party has established a disproportionate influence on the nominating process.

As an overwhelmingly white, mostly rural state, Iowa is definitely not representative of the country. By cementing its position as the first place to vote, the state party has established a disproportionate influence on the nominating process.

For the Iowa Democratic Party, the task is now to win back the trust of the state’s Democrats who came out to caucus for hours on a freezing night, and are now questioning whether their votes will even be counted. But for the candidates, the campaign continues in earnest.

The morning after the caucus, the Democrats left Iowa without their much anticipated result and headed for the next battleground: New Hampshire, the site of the first primary, which will take place on Tuesday. Thankfully, a primary is a much more straightforward exercise involving simple technology such as pencils and paper.

Previous frontrunners Biden and Warren will be crossing their fingers for a strong showing in New Hampshire. Biden, who enjoys a lot of support in African American communities, seems poised to do well in later key states such as South Carolina. So while he will be keen to bounce back quickly from a terrible Iowa result, his candidacy doesn’t hinge on success this week. But for Massachusetts Senator Warren, a disappointing result in New Hampshire – her neck of the woods – could spell the end of her campaign.

Here’s hoping Klobuchar and Warren are able to hold on for some time yet. The alternative is a return to the old, pre-Obama days of presidential contestants featuring only white – or orange – men.