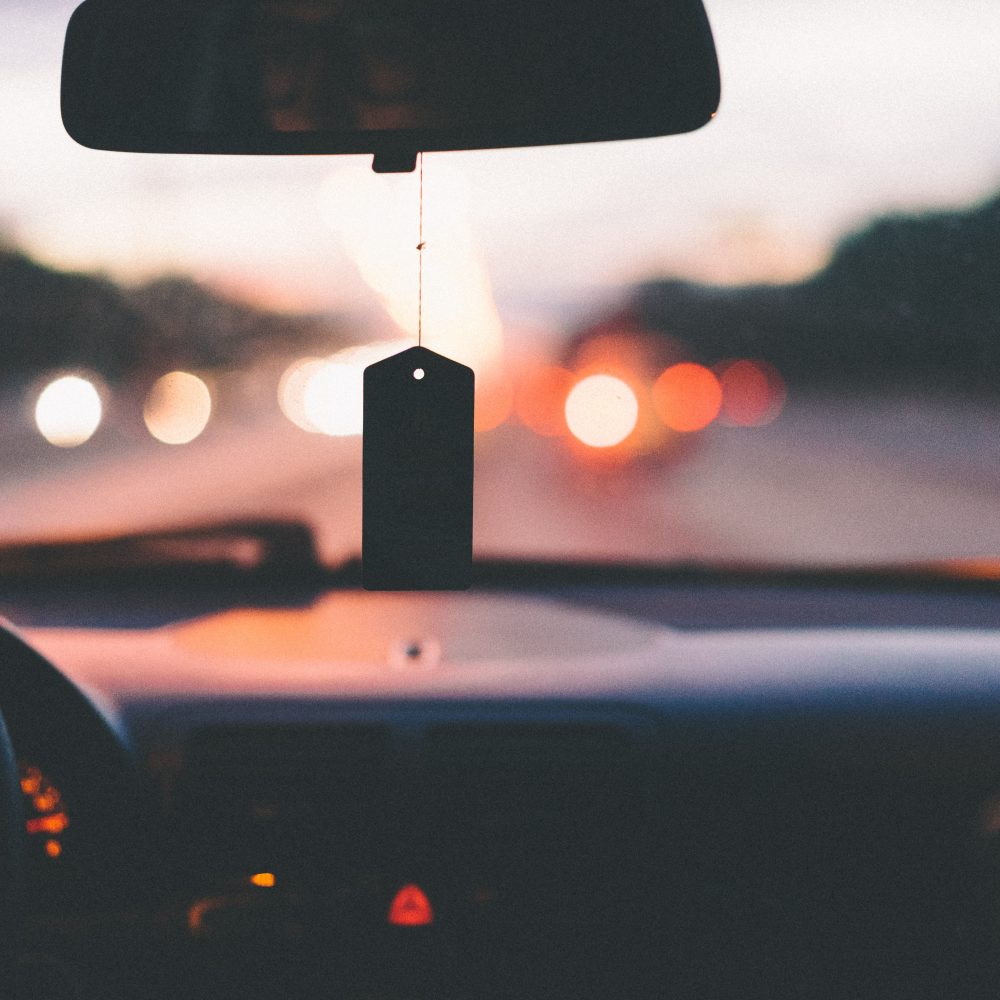 What TfL Doesn’t Get About Women and Uber

London has banned Uber, Olivia DeRamus explains why this puts women in danger

Yesterday, Uber was not granted a new license to operate in London. TfL asserted that Uber is not “fit and proper” as a license holder, even though it recently made positive changes to its operations.

Of 126,000 licensed private hire cars in London, Uber has 45,000. So thanks to TfL, there will now be 45,000 fewer resources for women trying to get home at night safely. I, and every single other woman I know, have used Uber to get home at night at one point or another, and we rely on the app to rescue us from potentially dangerous situations. What’s “fit and proper” about taking away the most useful app on our phones when it comes to keeping ourselves safe?

We can’t rely on cabs, both because of the price point and because they’re often not there when you desperately need them, especially late at night and in out-of-the-way places — exactly when and where women are most at risk of bad things happening. There are ride share apps, but can TfL honestly assure us that those less reliable and less frequent rides have as many safeguards as Uber? No, they can’t.

Can those who made this decision sleep well at night knowing that they are forcing women and other vulnerable groups in London to choose between staying safe and paying exorbitant prices?

London’s mayor, Sadiq Khan, said, “I know this decision may be unpopular with Uber users, but their safety is the paramount concern. Regulations are there to keep Londoners safe.” As much as I’m a fan of this progressive politician, I wonder if he and TfL ever really stopped to consider what London’s women need to safely navigate its streets.

I support a policy that comes down hard on every single private car company in London when it comes to keeping women safe. But that’s not what TfL is doing. TfL is picking on the most successful competition to black cabs, due to its affordable prices and quick response, and trying to take it out of the market to protect the financial interest of black cabs. This is a half-baked policy that doesn’t do anything to make women safer. By taking away our consumer choice in this area, it’s making us more unsafe than we were before. As much as I wish black cabs well, I and the women of London are not willing to risk our safety to protect them from competition.

Uber is not without its faults. I’ve encountered a few Uber drivers over the years that have made me uncomfortable, and I have heard horror stories from other women, too. But having had only five bad rides out of countless others that went smoothly, I have always been grateful to have the Uber option. One night, I was followed by a group of men in West London. There were no other people or cabs in sight. But because I had an app that quickly sent me an Uber, I was able to remove myself from what could have been an incredibly dangerous situation. Women should be able to have options when it comes to our safety, and taking away Uber so we’re forced to rely on less reliable, and more expensive black cabs takes that choice away. Yes, once you’re in a black cab, I agree the service is better – but can TfL seriously believe that women have never have a bad experience in a black cab, either? I’ve had just as many uncomfortable incidents in black cabs as I have had with Uber, and I don’t see TfL making a stink about that.

As women, we often have to choose between the lesser of two evils. This is particularly so when there aren’t government policies in place that really take into account our specific needs. And that’s certainly the case when it comes to getting home at night. Choosing between a 1 in 1,000 chance of having a bad experience with an Uber driver (or is it 1 in 10,000? or 1 in 100,000?), and a much higher likelihood of assault when walking or taking public transport alone late at night, I’d choose the 1 in 1,000 chance. Would I deeply love an option that didn’t have any likelihood of danger? Absolutely. But that doesn’t exist (yet), and now TfL has taken a big step backward from achieving that goal.

If the government were to put in place more stringent laws, checks, and policies for black cabs, Uber, and all of the other smaller options out there, we would have safer options. But simply taking away one of our best current choices won’t do that.

TfL needs to do a better job at understanding how to keep transport safe. Because this isn’t it. With knife crimes on the rise and over 17,000 sexual offenses recorded across London annually, the people of London — and especially women — can’t afford this type of policy mistake.

All may not be lost yet, as Uber is going to appeal and won’t be stopped from operating during what will likely be a long legal battle.

Other apps you can use that won’t break the bank include ViaVan, Bolt, and Kapten. But speak up now, if you want to keep your Uber option over the long haul.

« Sun, Sea, and Sustainability
Who Made Your Clothes? »