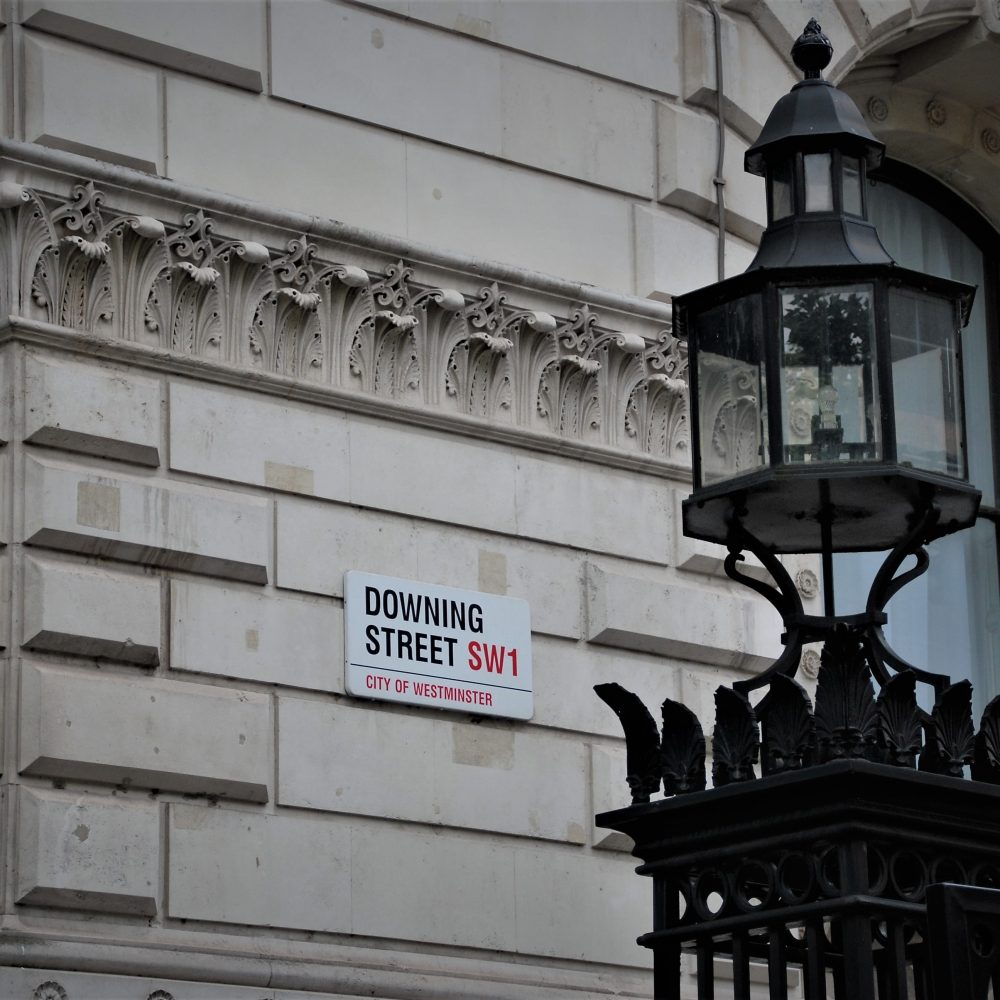 What Makes a Great Leader?

A study reveals that Johnson, Trump, and company just don’t have it

When it comes to who is perceived as the greatest leaders for our times, Boris Johnson, Jeremy Corbyn, Theresa May, Jo Swinson and Donald Trump all have one thing in common – a position horribly near the bottom of the league table in voters’ minds.

All five sit many embarrassing rungs beneath those figures people do intrinsically believe to be more personally effective when the buck stops with them – Winston Churchill far and away the top scorer, Nelson Mandela, David Attenborough, Barack Obama, Alex Ferguson and Steve Jobs.

This was just one of the most enlightening bits of data to emerge from a recent nationwide voters’ survey on leadership, shared for the first time last week by Deborah Mattinson, founder of the consultancy BritainThinks, when she joined a panel at Cheltenham Literature Festival to discuss who have been our best ever – and worst – Prime Ministers.

According to her data, being seen to be a good leader still matters, particularly as a predictor of electoral success. But what makes a good leader? It appears the top attributes are the same ones they have been for a decade or more. They are: Integrity (top scorers Obama, Attenborough, the Queen), Decisiveness (Churchill, Ferguson, Putin) and Communication (Obama again, Attenborough again, Churchill of course).

There’s good news and bad news for both current PM Boris Johnson and his Opposition leader Jeremy Corbyn. According to the survey which included both polling and focus groups, Johnson is recognised for charisma, energy and decisiveness, but he lacks humility, listening and empathy. When likening him to an animal, Leavers mostly describe a ‘bear’, while Remainers opt for a ‘peacock’.

What about Johnson’s ongoing ‘women’ thing? Surprisingly, none of the panellists considered it a deal-breaker with the electorate. Historian Anthony Seldon explained, “We all hate hypocrisy, and the media can cast that eye, but Johnson is nothing more than he’s always pretended to be. Boris loves women, so he goes around stroking women and that’s all fine, but if it reveals hypocrisy or emptiness, that’s a bigger problem.” Okay, then.

Of course, it’s probably no coincidence that, of all those polled, the devout Remainers value qualities such as integrity, listening and empathy, while Leavers rate more highly decisiveness, conviction and strength.

But neither politician comes close to the enduring status enjoyed by wartime leader Winston Churchill. While fellow panellist Lord Finkelstein pointed out that Churchill enjoyed a certain amount of luck with his correct instincts about the Nazi threat to Britain, historian Anthony Seldon reminded us of his unique oratory – “We still echo with his words, his voice, his cadence.”

Plus, he added almost emotionally, “He was a magnificent human being as well as PM, an artist, a writer. And in the time of our greatest need, he had the right answer.

“I think you need to be a great human being – no one says you have to be PM, you are our representative and on the basis of your integrity and your judgement, so many lives depend. We have an absolute right to expect the very best from these human beings.”

Another good point raised was that qualities required to get INTO power in the first place are by no means the same qualities needed to run the country once you’re there.

Finkelstein, a Tory peer who knows Theresa May well, said of the former PM, “Anyone who knew her would say she was quite withholding, she wouldn’t even say how she was going to vote in the Referendum, she said she hadn’t even told her husband, and she carried on being like that as Prime Minister.

“Tony Blair did a fantastic job getting the Labour Party ready for power, but didn’t have a clue how to be PM. It’s not written down anywhere. There isn’t any job description,” added Seldon.

Blair does have one rosette to his name, though – that his personal satisfaction ratings were the highest for any British premier ever, according to Mattinson. She reminded us, however, these impressive figures came three months after he first moved into Downing Street – “three months in is as good as it ever gets.”

Every panellist agreed that Prime Ministers and Presidents alike are often judged by history on one defining issue, for good or for bad. Just as Anthony Eden will be forever cited as one of our worst ever PMs because of his terrible handling of the Suez Crisis in the 1950s, Tony Blair will always have the albatross of Iraq, while David Cameron and Theresa May will probably have to share the burden of Brexit.

Finkelstein was charitable about May’s efforts with the last of these. He told us, “On the day that May resigned, she clearly failed her government because she set out to get the UK out of the EU and she failed, but we’ll only know for sure when someone else tries, and if they succeed or fail.”

Mattinson was clearer in her verdict of where Theresa May ultimately fell down. A veteran of focus groups and how they play out in the real world, she explained, “It’s obvious when the public have started feeling sorry for you, and you can’t be Prime Minister if the voters pity you. I saw it happen to Gordon Brown, although people continued to respect him, and I saw it happen to Theresa May. People looked at her with complete pity, and that makes her the winner (of worst PM) on that front.”

In the meantime, the one thing we could hope for – amid all the current political chaos and the redrawing of political lines, were David Attenborough to decide to run for political victory, and were he to lead a party called ‘Don’t Know’, come the next election, he would be home and dry. So let’s all cross our fingers.