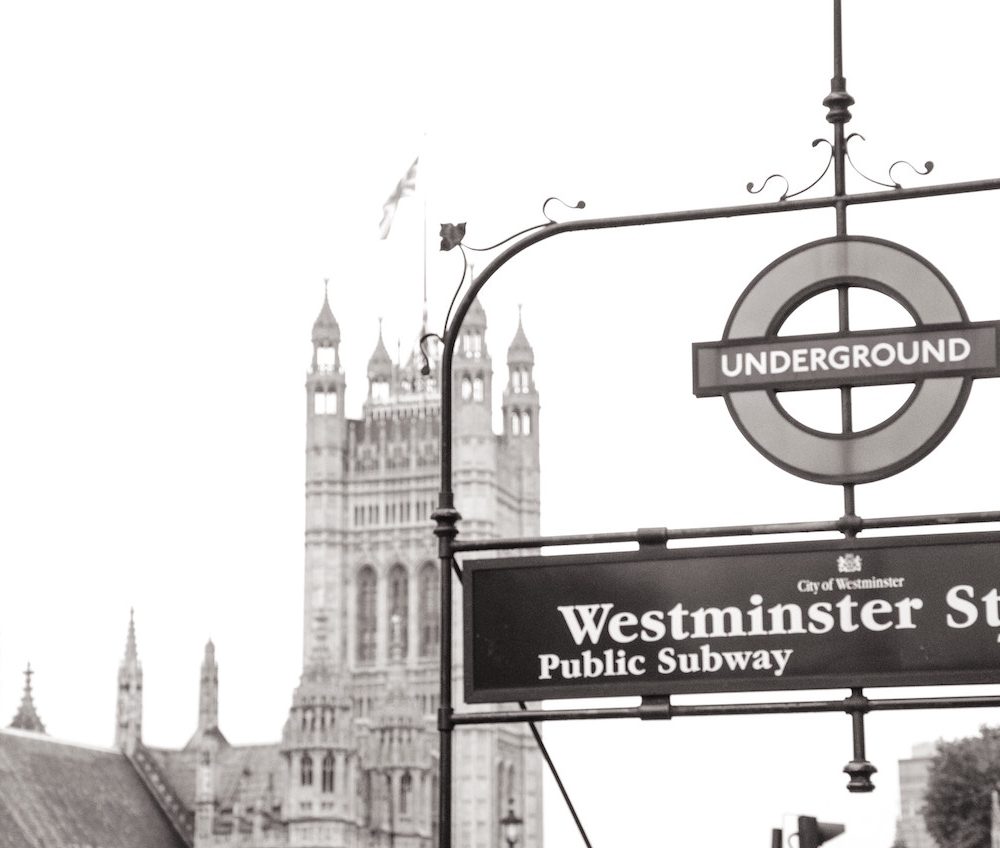 What I Learnt as a Female Party Activist

Having spent my teenage years within a political party setting I am no stranger to the struggles that female activists and candidates face on a daily basis. It is demanding; activists have to take part in a variety of activities, with the goal of furthering the party. Over the last three years I’ve been in a number of positions, which have allowed me to witness the highs and lows of our political system. Working as a campaign organiser, being elected as a Regional Executive Member and being a member of two different parties has led me to view politics, and in particular activism, in a completely different way.

Women, unlike men, are judged from the moment they walk through the door. If they’re phone canvassing or door-knocking they’re immediately defined by the clothes that they are wearing and by the make-up that’s on their face. In a campaign meeting they’re judged on how much they say. If it’s an event, sometimes men go through an internal checklist; debating whether we, as women in the party, are sexually attractive or not. These are things that many of my male colleagues have spoken to me about.

I have more examples of the above than I have fingers and toes. After being spoken over so often at meetings, I ended up ensuring that I carefully planned whatever I was going to say – ringing up the men in the meeting beforehand to ensure that I had their support before it commenced. Whilst these things seem futile, they have become the norm in a political party setting.

If we don’t deal with the everyday sexism and the inherently toxic culture of parties themselves, how are we then supposed to handle the more complicated and devastating disciplinary matters, such as sex scandals and safeguarding issues? The truth is that we, both as humans and parties, aren’t currently dealing with them. This can have heart-breaking consequences.

Earlier this year I lost a friend and talented activist to suicide. The reasons that she gave involved sexual harassment at events, with the leadership of her party doing nothing about it. Following this, the institution distanced themselves from her concerns and complaints, stating that it was a ‘loss’ and that an investigation will occur. Despite this, three months later, the same party is in the midst of a scandal which involves one of their lead candidates prejudicing a rape case. Big incidents, followed by empty words and a lack of empathy, give the impression that women are merely an afterthought.

Women getting sexually harassed at events isn’t a new occurrence. It’s something that the majority of my female friends involved in politics have also dealt with. I have experienced sexual harassment countless times, both at events and online. When I was heavily involved in politics, my Twitter feed used to be a constant cesspit of misogynistic comments.

We also see it through the treatment of our elected representatives, with strong female voices being silenced by both the men and the abuse that they receive. Women have to deal with a higher number of death threats and have to overcome a higher amount of barriers. I’ve watched, and grown close to, a number of candidates, councillors and assembly members who constantly have to put up with the tripe that comes with their jobs. I’ve also seen people choose to leave these roles, tired of the conditions that they have to work under and the lack of support that they receive.

Another area that women are judged on is their lifestyle choices, such as whether they have a family and their current marital status. I’ve seen women torn apart publicly because they do or don’t have children, or because they are or aren’t married. I’ve seen matters like these impact selection processes and internal elections. The personal choices that a woman makes, such as those they have relationships with or whether they decide to pole dance on the weekends for charity, can have a huge impact on their career prospects and mitigate any positive change that they’ve achieved. Women are walking a tightrope, having to juggle the way that they choose to live their life and their gendered expectations, in order to keep and progress their political careers.

Despite the number of women in politics dealing with these experiences, they often go unheard and unspoken about. Speaking up can damage reputations; after talking to a number of friends and fellow activists it’s clear they stay silent due to a fear of repercussions. Talking about experiences isn’t easy. I spoke up whilst I was elected as a member of a political party youth executive, and was branded a ‘troublemaker’. I firmly believe that starting a conversation is the only way to achieve change, but these conversations cannot happen if there is not a safe environment for women to raise concerns.

As women, we need to keep talking to ensure that the issues we face remain on the agenda of political parties. We need to stand together and support each other, making sure all complaints are dealt with in a proper and professional fashion.

And for the men reading this: be an ally.