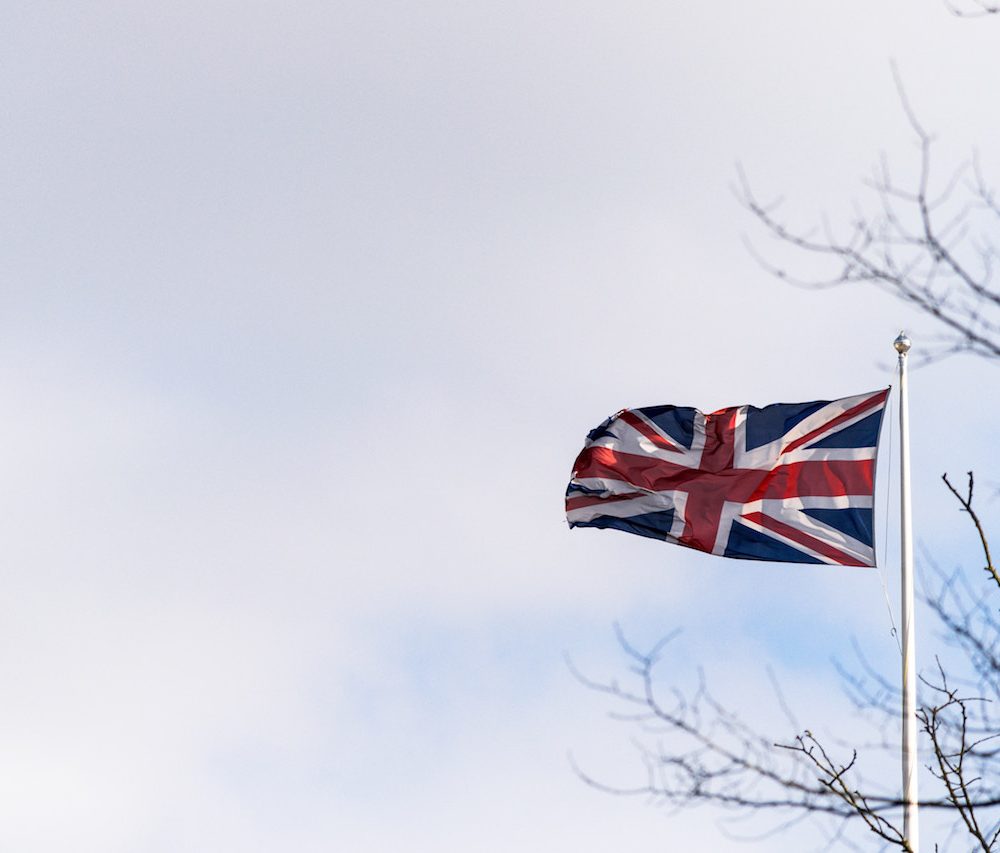 What Does It Mean to Be a Citizen?

Jessie Williams looks at the injustices of the UK immigration system

What would you do to get a better life? Would you clamber into the belly of an airless lorry, not knowing when you’ll next see daylight? Would you climb aboard a tiny boat to cross an entire ocean, with no life jacket? Would you give all your savings to people you don’t know in the hope that they will somehow get you to the place you’ve always dreamed about?

On the 24th October, 39 people were found dead in the back of a refrigerated lorry in Essex. These people – believed to be Vietnamese nationals – had been smuggled into Britain. They didn’t even get a chance to see the country they had tried so desperately to reach. A text message sent to the mother of one young woman, believed to be among the victims, read: “I’m sorry Mum. My journey abroad hasn’t succeeded. Mum, I love you so much! I’m dying because I can’t breathe.”

As the investigation into the deaths continues, campaigners blame the UK’s tight immigration rules and the lack of a legal route for low-skilled migrants which prompts them to turn to traffickers and more dangerous routes.

Akin to the photograph of the three-year-old Syrian boy, Alan Kurdi, lying face down on the shore of a Turkish beach, this story of the 39 people has galvanised people’s attention and pulled at the public’s heart strings. We are seeing a collapse of the void between the “here” and “there”; the “them” and “us”. Instead of being seen as a challenge to sort out, a threat to jobs and security, a statistic, or a distant victim of suffering, these migrants were finally seen as being human. It’s just a shame that it takes death for people’s perceptions to change.

What does it mean to be a citizen of a country?

Apart from legally having the right to live, work, vote, and pay taxes in a county, it’s also about a sense of belonging. But for immigrants coming to the UK, the Home Office makes this feeling of belonging very difficult. The so-called hostile environment is a web of brutal policies to control immigration which prevent undocumented migrants from accessing housing, healthcare, education, work, bank accounts, benefits, and drivers’ licenses. Although initially meant to deter illegal immigrants, it’s now a term used to encapsulate the government’s harsh approach to migrants in the UK.

This summer I spent some time volunteering at the Hackney Migrant Centre, and saw first-hand how these policies impact the lives of people. One Jamaican man (who had the voice of an angel, and regularly burst into song) had lived in Britain for over 30 years, and was still struggling to get Indefinite Leave to Remain (ILR), meaning he was not allowed to work and was therefore destitute and residing in homeless shelters. He described his life as being in a constant state of limbo.

A young mother from Nigeria had experienced abuse and threats from her landlord, but was hesitant to call the police out of fear of deportation. I watched fat tears roll down her cheeks as she listed all of the things she’s had to deal with since arriving in the UK, while her son sat quietly next to her.

But it could be worse: she could be incarcerated in one of the UK’s nine immigration removal centres, such as the notorious Yarl’s Wood, where conditions are far from humane.

The injustices of the British immigration system have been simmering away under the surface for a while, but was thrown into the spotlight last year after a Guardian investigation into the appalling treatment of the Windrush generation (those arriving in the UK between 1948 and 1971 from Caribbean countries to fill post-war labour shortages). These were people – mostly retirement-age citizens who have lived and paid taxes in the UK for decades – who were being detained, made homeless, sacked or denied benefits and NHS treatment because they struggled to prove they are British. The human rights group, Liberty, has said that more than 80 Windrush citizens were wrongly deported.

Who really deserves to be a citizen?

It was our current Home Secretary Priti Patel who announced at the latest Conservative party conference (with her customary smirk) that only “skilled” individuals would be allowed visas to the UK post-Brexit, along with an Australian-style points system. With many foreigners already being put off moving here to work will we continue to be the vibrant, multicultural society that I think puts the great into Great Britain?

London in particular is like a world map dissected into puzzle pieces – all jumbled up and more beautiful because of it. I can walk down any road in this city and hear at least three languages being spoken. There is a gurdwara behind my flat, just a short walk away from a church that sits a few streets away from a mosque. Last weekend was the Hindu festival of Diwali and the neighbourhood (predominantly Bangladeshi) came alive with delicious smells and music. Not only that but these are the people who are helping our economy; filling jobs, spending money, paying taxes, and creating opportunities. How would the NHS survive without their 153,000 non-British members of staff? These people are the backbone of our country – and make us a more diverse and tolerant place. This has all been said before – I am merely reiterating how important immigration is for this country, and how it should be celebrated.

Many of my European friends who moved here to study (and are now working in brilliant jobs), are applying for ILR in anticipation of Brexit. The thought of one of them not being granted ILR fills me with spine-tingling dread. They love this country just as much – if not more – than I do.

What does it even mean to be British?

To apply to be a UK citizen through naturalisation, amongst other things you have to have lived in the UK for five years, have a sufficient level of English, and be of “good character” – whatever that means. Perhaps, the Home Office tests your tea making ability, or grades your humour on a scale from ‘dry’ to ‘slapstick’. There might be questions like, does queueing come naturally to you? Do you say “sorry” when someone else bumps into you? Do you take great interest in the weather? Maybe, they test the resilience of your stiff upper lip. I’m not sure I’d pass: I don’t even like tea.

According to Ofsted, British values are; democracy, the rule of law, individual liberty, and mutual respect for and tolerance of those with different faiths and beliefs (and for those without faith). These are now taught in schools up and down the country in the hope that future generations will learn to be good citizens. I can think of quite a few politicians (the very people governing our country who wanted these values taught in the first place) who aren’t doing a very good job of putting those into practice. Once again it’s a case of one rule for them, another rule for everyone else.

I have tried to address what it means to be a citizen, but really this is an article full of unanswered questions and rambling thoughts. I don’t know what it means to be British anymore. Am I British only because I was born here? In our increasingly interconnected world, it feels redundant to try to define a national identity – particularly when we have seen how polarising this can be. Even the Union Jack has been hijacked by nationalist right-wing parties – I’m sure Gerry Halliwell would think twice before donning her infamous Union Jack dress again.

Perhaps it would be easier to accept that we are all world citizens – inhabitants of this vast, complex, multifaceted planet. Can we not live alongside one another peacefully, embracing our differences? Maybe I’m being too idealistic…

This raises an even more important question: What sort of a country do we want to be? Do we want to live in a place where hate crimes have doubled in the last five years; a country led by an Etonian that has previously described veiled Muslim women as looking like “letterboxes” and “bank robbers”; a place where austerity has bled local authorities dry and widened the gulf between the haves and the have nots. A country where an MP was killed for daring to believe that “we are far more united and have far more in common with each other than things that divide us.” I know I don’t.

Since the 2016 Brexit referendum, the UK has turned into a nation divided and discontented – a Sky poll found that 69% of people expressed a lack of trust in Westminster, while nearly three in five people think that the national economy has grown worse over the last 12 months. We may be a kingdom, but at the moment we are far from united. And yet, everyday people risk their lives to arrive on our shores in search of that dream – a safe place they can belong to. The least we can do is make them feel welcome.

« A Feminist Nightlife Guide to Berlin
The Joy of Life Admin »