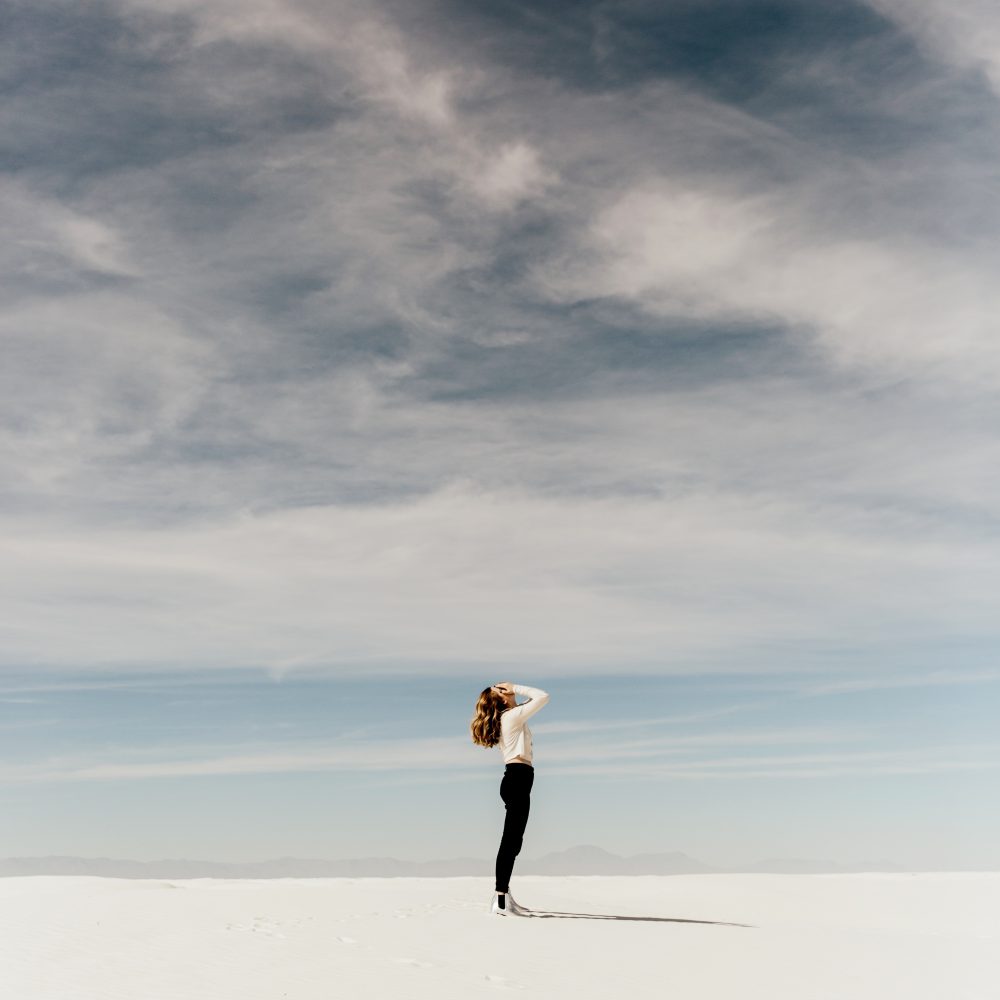 We Need To Talk About Early Menopause

When Rachel Ellis discovered she was postmenopausal at 42, she also discovered no one was talking about it

I recently had a conversation with the doctor’s receptionist. It went a little something like this…

Him:  We have your blood tests back and they show that you are postmenopausal.

Him:  Well, if you like, you can make an appointment to come in and see the doctor….

Him:  You could come in three weeks’ time. January 10th?

Also me: [a little shouty and disbelieving]: I’M FORTY-FUCKING-TWO!

Two weeks before this conversation, I was not thinking about the menopause. Two weeks before this conversation, I was having your average 42-year-old woman thoughts. Like thinking about who would look after the kids and the puppy while I schlepped from Cornwall to London for a work thing; about my almost 14-year old’s incoming birthday and what I should buy him, or about the not-yet-started Christmas shopping.

And then, like being hit by an unexpected express train, (I still wasn’t thinking of the menopause), I was thinking about a lump in my boob. I found it while having a rummage in the shower, the morning after I got back from that work thing in London.

On the Monday morning I took myself off to see my GP. She said something about the lump being mobile.  I asked her if that was a good thing. She mumbled something non-committal. She asked me when my last period was, and I told her I hadn’t had one for over four months. Maybe five. My periods had been all over the shop for a few years now and any doctor I had mentioned it to before didn’t seem to care.

I think she said something about checking whether I was perimenopausal. I don’t know what she said about that actually.  All I could think about was the lump in my boob. The lovely GP ordered some blood tests and made an urgent referral to the breast clinic. I went back to work and tried to function. The following week I had some blood taken and waited for Wednesday when I would have to go and face the boob problem.

The breast clinic was an astonishing place of great efficiency and compassion. Everyone managed to be both serious and cheerful all at the same time. They made me feel cared for and like they’d totally got my back (or my boobs, really). The tone was set by the lovely consultant at the beginning. It was a kind of ‘whatever happens today, we can sort this shit out babe. We can make plans. We’ve got you’.

I felt a strong sense that if women ruled the world, that this would be our female manifesto.

They gave me a cape to wear, which made me look a bit like a superhero and also vaguely like I was going on a night out. It was flimsy and oddly flamboyant.

Unbelievably, I found myself in the waiting room with my friend from book club. We were there for the same reason. We compared our capes. Her cape had checks and mine was plain blue and we laughed, almost hysterically, about the patterns on our capes. We were obviously both petrified. The lady next to us looked so scared and on the verge of tears that I felt really bad for laughing. I smiled at her and she tried a smile back in my direction. I thought that I might comment on the pattern on her cape and then I thought better of it.

Then they called my name and I stopped laughing.

The cape allowed me to be bra-less but with a vague sense of dignity kept intact. They felt my boobs, squashed my boobs, scanned my boobs, and then they stuck a bloody great big needle into one of my boobs.

They told me jovially that I had a large festive cyst (apparently it looked like a snowman). It was almost Christmas and therefore jokes about snowman-shaped cysts (and the lack of breast cancer) are very funny. I left the hospital and wept and laughed and wept some more with my friend who had driven me to the appointment.  I felt unimaginably lucky. I drank a large G&T with my husband when I got home and we ordered a curry.

I texted my book club friend a long and convoluted message, hoping that she was OK too and worrying in case she wasn’t (thankfully she was fine).

To be fair, the menopause convo with the doctor’s receptionist the day after my boob appointment had nothing on the boob clinic experience. It felt like a shrug-of-the-shoulders nothingness compared to what I had faced the day before. My boob lump was gone and all I felt was relief and joy.

Both my husband  and I kept spontaneously bursting into tears. The near misses in life have often sent us teary. All I said  to my husband when I came off the phone to the doctor’s receptionist was:

We laughed. And hugged. And laughed again. After the last two weeks of boob lump worry, and what that boob lump could have led to, my dried-up ovaries seem somehow funny and not very interesting.

Over the next few weeks the  ‘I’m only 42’ niggle doesn’t leave me, but I’m all relief and happiness, so who cares if my menopause is ten years early. Except I do, really. I am full of questions and (dare I say it) quite a lot of confusion and sadness.

My body doesn’t quite seem like mine anymore. Lumps that require needles to be stuck in them are sprouting in my boobs and the bits of my body that have dictated my moods, my fertility, my regular monthly drum beat, which has kept me dancing to the same rhythm for the last thirty years, have gone on the blink.

Of course I tap ‘early menopause’ into Dr Google and hope that it turns up something that might make me feel a little less weird. I am met by stories of woman who have had to have hysterectomies or awful rounds of chemo that has forced them into an early menopause. There are stories about those whose early menopause will now mean they may have to adopt or foster a much longed-for child. These stories are not my story and I feel like I should probably just pipe down and realise that my early menopause is probably OK.

I decide to look for celebratory stories of menopause in your early forties, but I find nothing. There are no stories of women clapping their hands with joy about this early time out from the bind of a monthly bleed. There are warnings of heart disease, osteoporosis and dementia. There are horror stories about HRT and hair loss. There is nothing that makes me think ‘yay, early menopause’. There isn’t anything that helps.

A whole internet and nothing that makes me feel OK about this.

I think back to the boob appointment clinic and realise that I need the early menopause equivalent of the women who supported me that day. I need the ‘we got you’ menopause team and perhaps a superhero cape to wear on my low days.

I need to know that whatever this stage in my life throws at me, I have some women around me who understand and who have something positive to say. I need a group who’ll nod and listen when I have less positive things to say, too.

This story is my first step towards finding them.

« Hidden Racism: Do You Have Racial Biases?
The Women We Hope Team Up Against Boris »