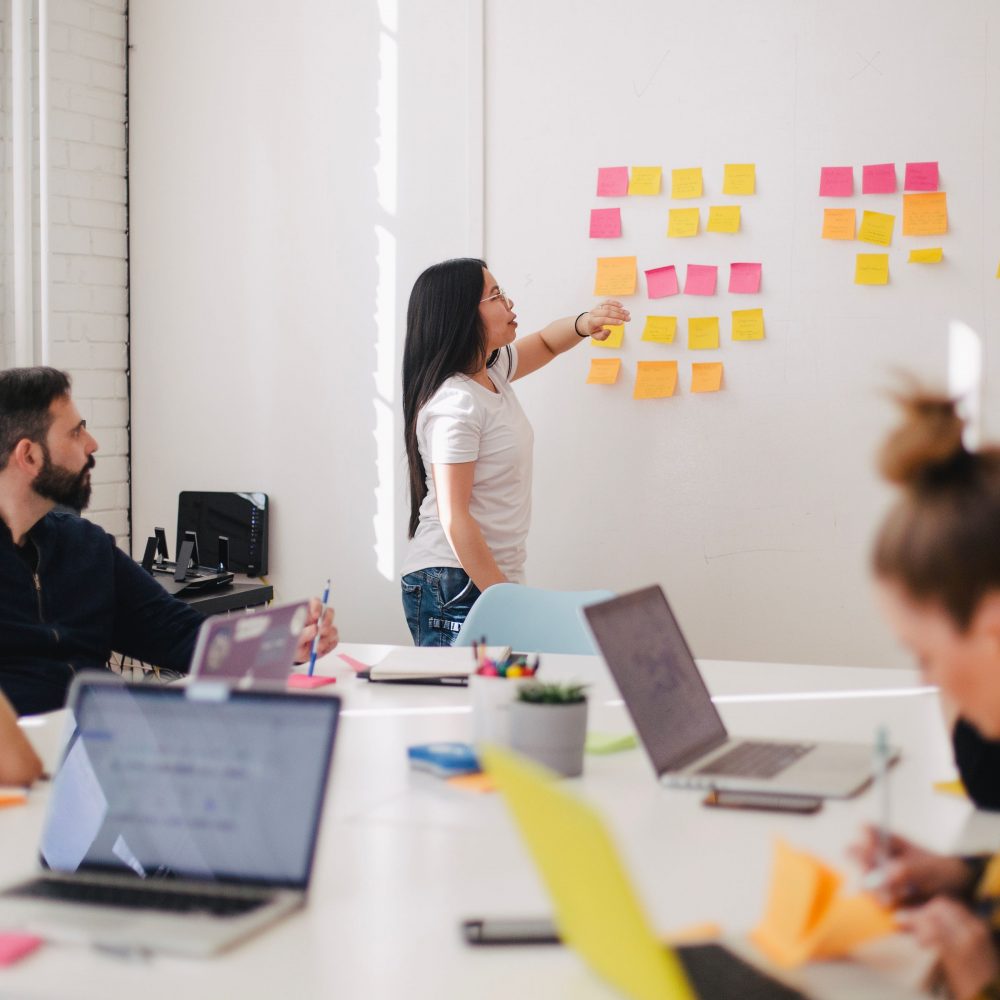 Victims Will Have Their Say

Announced last week by the British government, victims of sexual harassment in the workplace will now have a say in how laws surrounding it are redesigned. The Government Equalities office is reaching out to the public, asking that victims come forward and share their stories in one of the largest surveys of its kind.

Using a sample of 12,000 participants, the Equalities office will use the data from these surveys to determine the general impact of sexual harassment and build a picture of how many people are affected by it. The survey will ask them to talk of their experiences with sexual harassment, both inside and outside the workplace, where it happened, and what types of sexual harassment they’ve experienced.

In 2017, the BBC worked with ComRes to conduct research into sexual harassment. They found that 40% of women, and 18% of men, have experienced unwanted sexual behaviour (or sexual harassment) in the workplace at some point in their lives.

31-year-old Lauren worked in the butchery section of a Morrison’s store when she was 20. After her manager was signed off due to an injury, they brought in a temp to cover him. As it was a food service role, the department was particularly male dominated, with Lauren being the only woman amongst six men. In fact, she was the only woman who had ever worked in the department. For the most part, she hadn’t viewed this as a huge issue, until the replacement manager started harassing her. “It started with comments about how I looked, which was ridiculous because I had a hair net on and a huge, stupid uniform – I looked like a snowman! Somehow, the fact I objectively didn’t look good made it worse because it made me uncomfortable that it was probably laced with sarcasm.”

Lauren’s manager began asking her questions about her sex life while they were working together. “It got too a point where I felt on edge and embarrassed about going in to work with him, especially because I was the only woman in the department.” Lauren knew she was expected to take all the comments as a joke, and not going along with it would have her branded as sensitive or a kill joy. “I would go into the toilets on my break and cry.”

Eventually, Lauren decided to speak to her store managers and the Human Resources (HR) department. “It was a really big deal for me to tell someone, because I hate confrontation. HR didn’t take it seriously, and to have it dismissed like that set me back. I told them I wouldn’t show up for any shifts where I was alone with that manager and they agreed to change my rota, but they didn’t speak to him about it.”

The government’s efforts to redesign practices surrounding sexual harassment in the workplace and considering real victims’ stories in the process gives Lauren more hope for how cases like hers will be handled in the future. “I wish HR had spoken to him about it to let him know it wasn’t an acceptable way to treat staff.” Lauren worried often about whether their dismissal of her request for support enabled him to do this to others. “Considering he was only covering our store and came from another; he was probably doing it to other people. It wasn’t just me. It was so hard to articulate why it was so upsetting at the time. I felt like it wasn’t ‘serious enough’ because he wasn’t trying to touch me.”

The most concerning part of her experience was the lack of support from the team specifically designated to deal with these issues. If HR won’t help you, there’s nowhere else to turn to in the workplace. And as Lauren had an unsupportive partner at the time, she had no one to help her through the situation. “I thought someone from HR would back me up, as it’s their job to. You’d think they’d be able to recognise that behaviour [as sexual harassment] straight away.”

Sexual harassment in the workplace can be deeply traumatising. Your place of work should always be a safe space, where you can apply yourself to your roles and responsibilities enjoyably, without feeling unsafe. The day-to-day stresses of the workplace, like workloads and deadlines, can be difficult enough without adding threatening and unsettling situations. The ignition of the MeToo era has caused people to look inward at their own behaviour, and how we can unintentionally be bystanders to victims’ mistreatment. The world has been working hard in response to mass reportage of assaults to undo this learnt behaviour. It’s time companies, particularly corporate enterprises with huge budgets and resources, to start acting the same way. According to specialist employment law firm GQ Littler, 71% of UK businesses have now taken concrete action in response to #MeToo movement. 25% of those employers have completely redesigned how they handle internal investigations, introducing more rigorous procedures and new tools for gathering evidence, and 13% of employers have taken the controversial step of reopening past sexual harassment investigations.

With this law redesign plan in action, there’s hope for change. Its existence is proof that although activism often feels like our pleas for rights are falling on deaf ears, the bodies in power are listening. Our stories are important and hold law changing power. Minister for women Victoria Atkins has given a statement via the government press page. She believes victims sharing their stories is an integral part of reassessing law and protecting victims. “Sexual harassment is wrong, and survivors must be able to share their stories. This survey will help us build a clear picture of who is affected and where.” They hope that by working in collaboration with companies, they can stamp out sexual harassment in the workplace.

« WTF is Microdosing?
The DM Debate: Creepy or Expected? »