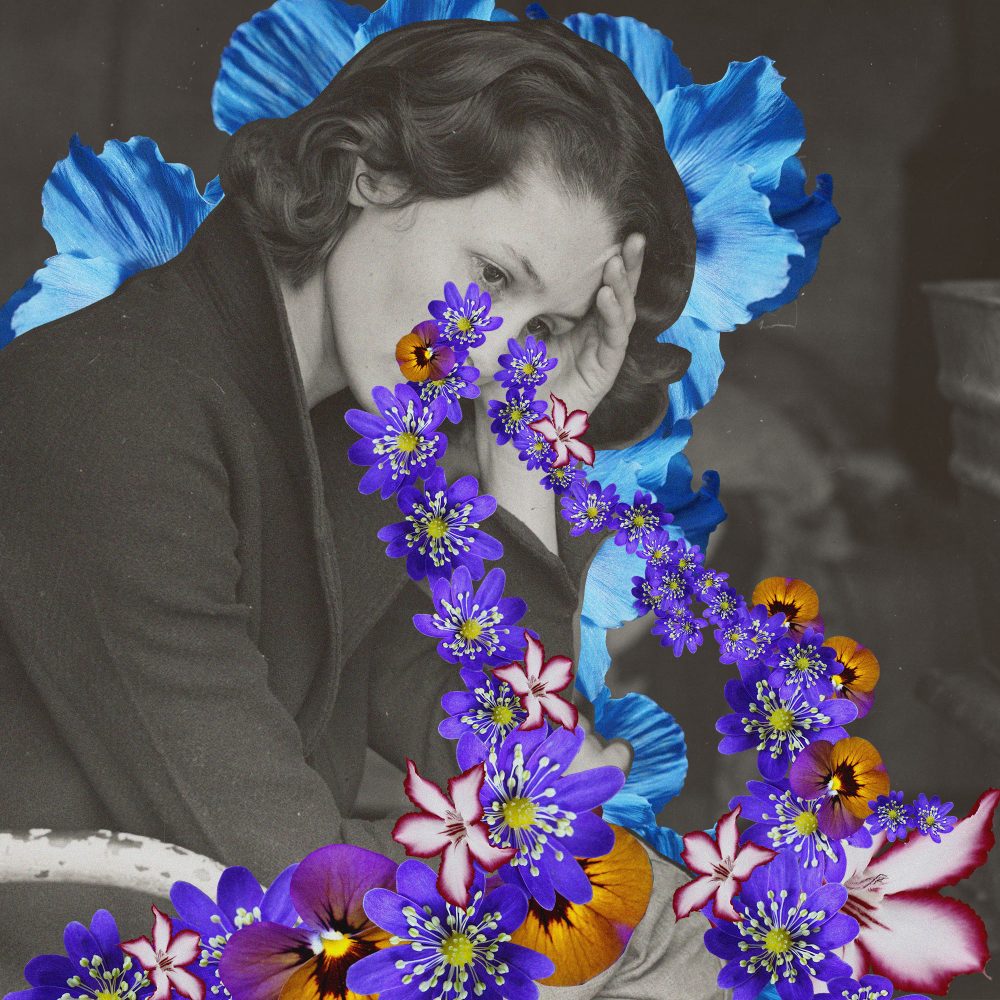 The Winners’ Guide To Getting Fired

Getting the sack is one of the worst things that can happen to a person, but turn that tragedy into victory with our tips to picking yourself up and owning your new-found potential.

It is still seen as a major taboo to get fired. Leaving a job with a dirty little mark on your record and hushed whispers of co-workers ringing in your ears can be tough.

It can be lonely, confusing, financially terrifying and stressful – especially if you feel that the circumstances were unfair.

However, for many getting the sack can be liberating and is often the catalyst to drive people to success.

Take, for example, Anna Wintour. The famed Editor in Chief for Vogue once got the chop from Harper’s Bazaar, famously telling a conference full of fashion industry types “I recommend that you all get fired. It’s a great learning experience”

Oprah was fired from her job as an anchorwoman on Baltimore’s WJZ-TV. The reason? She was told by a producer that she was “unfit for television news”. Now gracing the Forbes’ Rich List with a net worth of $2.7 billion, she’s proved them wrong.

Being fired is much like a bereavement. Our jobs are often a key characteristic of how we see ourselves and we attach a lot of our self-worth to them. That, and the fact we spend an awful lot of our waking time at our jobs (the average Brit spends 42.5 hours a week at work and the average American 34.4), losing that part of our life can be devastating.

While shame may hold you back reaching out to those closest to you there is nothing wrong with wanting to wallow a bit. It’s a good way to mentally process what has happened, but equally, don’t dwell on it too much.

Writer and co-host of the successful Is This Working? podcast, Tiffany Phillipou told us with a firing “You can’t always make perfect sense of it and often you don’t really need to know why.”

You may be feeling a lot of anger and want to blame others for your situation, but take a step back and look at your performance and behaviour. By realising and owning your flaws and weaknesses, you can address these moving forward.

Lee Chambers lost his job at a high-flying graduate scheme following the financial crash of 2008. Despite this, he has gone on to run a successful business, Essentialise, and speaks to people about success and their careers.

“..try and reframe the experience as one to learn from, rather than hold resentment… Sometimes it can allow you to pursue a different more fulfilling career”

Do NOT go blasting off your ex-employer on social media. Try to smile, grit your teeth and mark it in your mental inbox as “done”. While you are angry now, you never know where people will end up in the future and keeping your dignity is vital.

Finances are often a huge cause of concern at this time and not everybody has a safety net ready to go when times are hard.

It’s important to check your employment contract to see what you are entitled to when you’ve been sacked. Many employers will continue to pay wages during the notice period and you may be entitled to claim any unused holiday as well.

However, for those who have been fired due to gross misconduct, this may leave you in a sticky financial situation and you’ll need to act fast.

For many, it’s too much and they won’t fight back. A recent study by the UK’s CIPD found that 15% of people suffered workplace bullying within the last three years and of these half didn’t report it – mainly as employees didn’t believe it would be dealt with effectively by management.

While it can be tempting to just draw a line under it and move on, reporting and actioning against injustice in the workplace is the only way to stamp it out.

Now, you should be feeling a little bit more in control of the situation. It’s time to think about what your next steps will be.

If you’re desperate to get straight back in then dust your CV off and get a friend to give it a look over. Add your previous workplace on and make sure to celebrate what you achieved while there. People often worry that they will get a bad reference from their previous job or are unlikely to get hired again, but by being upfront about your dismissal with any potential new employers and presenting it as an experience you’ve learned from will show you as honest and willing to grow from your mistakes.

Also, it’s worth noting in a survey conducted by Airtasker 60% of employees that were fired went on to get a higher paid role at their next position.

But what if you want out of the grind? With a rising gig economy and the chance to work remotely anywhere in the world, do you need to get straight back into a job? Even if you plan to move back into full-time employment people have a growing amount of “side-hustles” that they can lean on during a career crisis.

With 15% of UK adults now in self-employment and around 33% in the USA, perhaps this is the push you need to take that side-hustle further or start following your true career ambitions.

Whatever you decide to do take a deep breath, ignore the haters and own your new employment situation and grow from it.