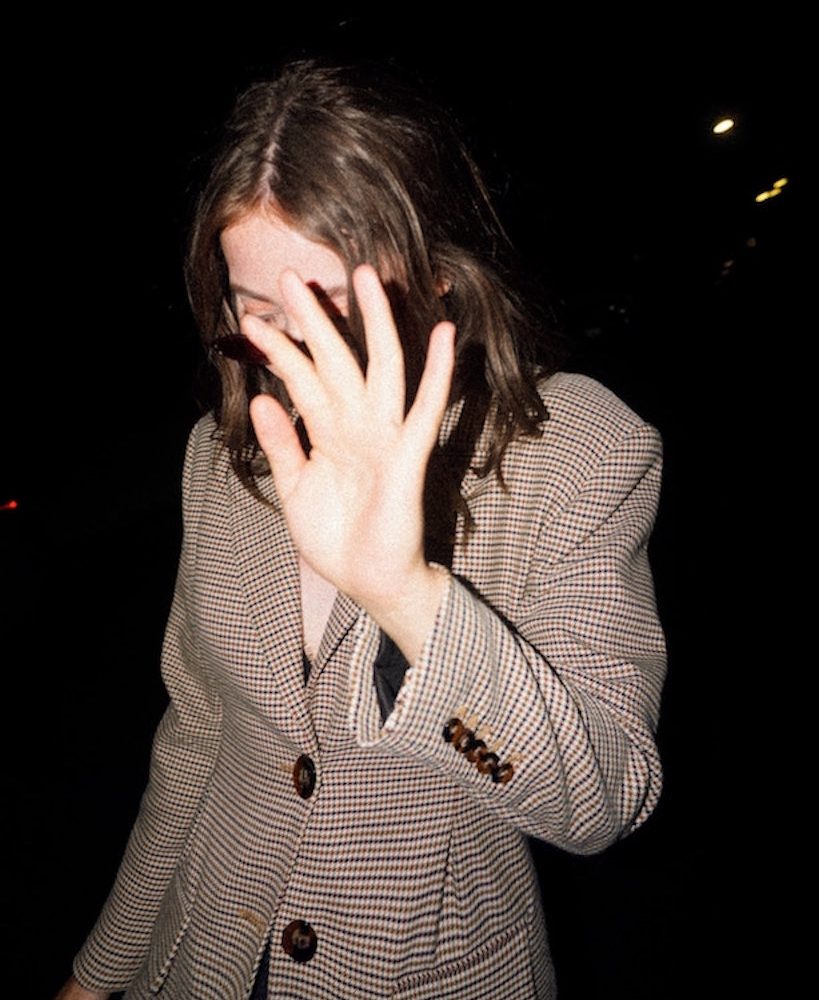 The Silencing of Jeffrey Epstein Survivors

The #metoo movement, started by Tarana Burke and made famous by Alyssa Milano, outed a significant number of Hollywood’s biggest and most powerful predators. When Jeffrey Epstein was arrested and set for trial, the movement continued as more women came forward to tell their stories of statutory rape and molestation from powerful men more than three times their age.

The world tuned in and cared about what had happened to these women. They listened with sympathetic ears and encouraged them to keep speaking out. When Jeffrey Epstein was indicted, women who had been raped by him and his famous friends spoke about what these vile men did when they were in their pre and early teens. These men would go to parties hosted by Epstein that catered to their sexual desires – like having sex with young girls and getting away with it. Men like United States cabinet members, senators, congressmen, and international leaders, who partied to their perverse content and relied on Epstein to keep their secrets.

When he finally got caught, these so-called friends of his started to sweat. Under oath, he would tell their stories. Out them. And after all, they were men with power, so much power that they thought they could sleep with underage girls and get away with it. Rape is about power and control. When someone wants to take control of a situation, they assert their dominance in the most animalistic way possible: rape. The men at Epstein’s parties had so much power that they wanted to control everything and everyone to meet their individual needs. As long as the sexual fantasies played out, who cares if a young girl has to deal with the trauma of being sexually assaulted for the rest of her life?

There have been many theories circling around Jeffrey Epstein’s death, and some people believe that his apparent suicide was no suicide at all, claiming that big political players found a way to silence him before he could destroy their reputation. The women who had already come forward did not make a dent in their reputation, but this man sure as hell could. He was going to be believed based on the color of his skin and his biological sex. He was going to disrupt their power and maybe even strip them of it. That couldn’t happen. He had to die. He had to be silenced.

And with his death, the media and the people following the story quickly moved away from those who so bravely opened up about their experiences. We should have seen it coming when everyone forgot about the horrors his survivors had suffered. After all, they caught the bad guy, right? And better yet, he was dead. But that didn’t solve their problems or get them the help they deserve. It only solved the problems of Epstein’s friends.

When survivors of sexual violence come forward, they risk retraumatizing themselves and those who have already heard their story. So, it took immense bravery for these women to come forward. After Epstein’s death, the media and their audiences tossed them and their stories to the side like expired leftovers that were no longer edible. It was not their stories that mattered to everyone engrossed by the Epstein saga, it was always the man at the center of the drama. When he went away, so did the fascination, leaving behind the courageous women who exposed him.

This chain of events has led me to the conclusion that no one in power truly cares about changing the culture that made this all possible. Instead, we parade victims around for the sake of a good story; more likes, more clicks, more interactions. At the end of the day, the patriarchy still holds all the power. Giving victims and women a voice is merely for show.

The fight will continue for those in power to see self-identifying women as human beings, but it will be an uphill battle. Despite this, we will be relentless, and will shout our stories from the rooftops in the hope that at least one person will listen.