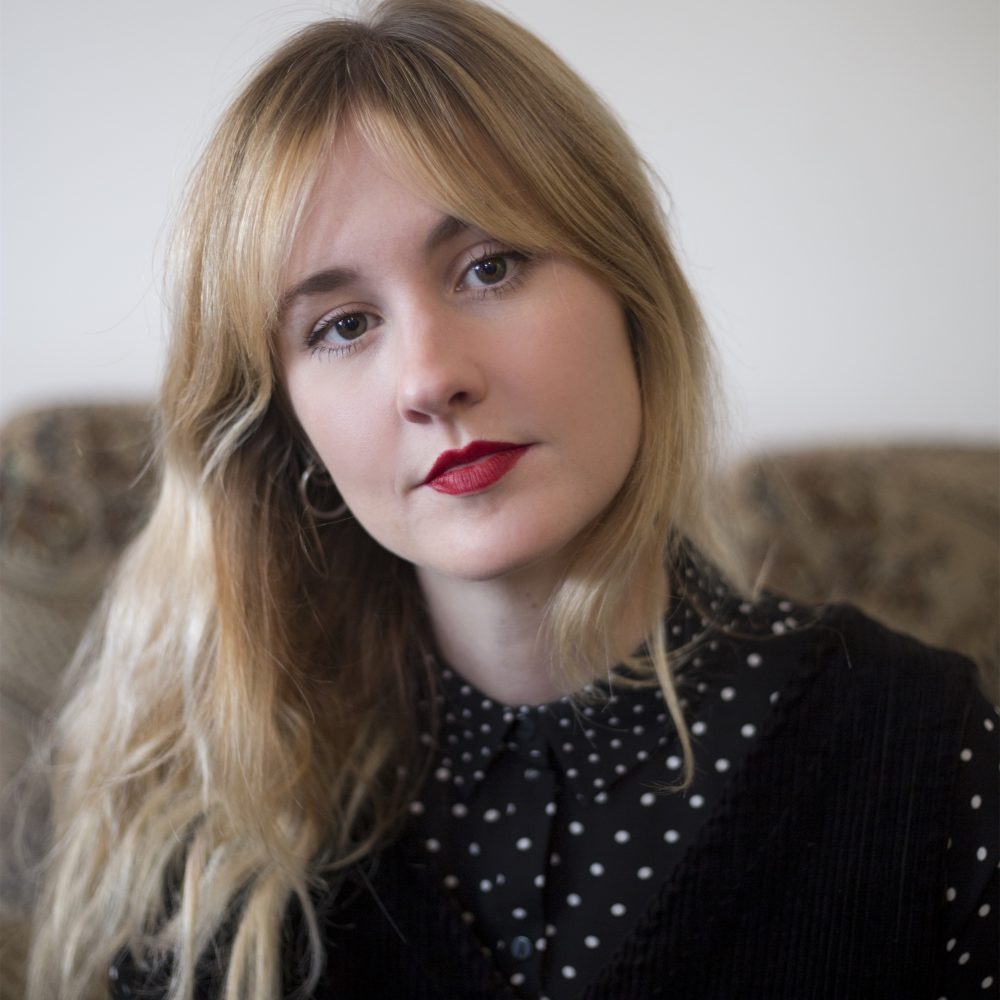 The Female Authors Bringing Working Class Voices to the Front

Working-class culture in the UK has long oscillated between being fetishised and vilified. From high fashion brands co-opting working class fashion to artists appropriating working class culture, rarely have we seen working-class people talk about their lived experiences on their own terms. This also translates to the written word. Though thankfully, there’s been much needed strides in the publishing world to platform the voices of Britain’s LGBT and POC communities, what remains largely absent are working class voices.

But why is it that narrative of working-class stories has for the most part been depicted primarily as tales of poverty and pain? Don’t readers deserve to hear about the diversities of their experiences? As author Kit de Waal who edited Common People: An Anthology of Working-Class Writers so pertinently puts it, “there are a hundred different ways to be working class”. Prize-winning short fiction writer Jenny Knight, who contributed to Common People, agrees: “So much I’d read was about trying to ‘escape’ (my roots) and I’d rarely found my experiences not skewed into misery, caricature or stereotype.”

It’s clear then that we’re long overdue an honest and realistic portrayal of working-class lives in fiction and non-fiction. So, it’s refreshing that several new voices have emerged this year, dedicated to showcasing the multiplicities of working-class lives. Take Kerry Hudson’s Lowborn: Growing Up, Getting Away and Returning to Britain’s Poorest Towns where Hudson revisits the Northern neighbourhoods of her turbulent childhood. Or Jessica Andrews’ debut Saltwater, a searing tale told in fragments about a young girl who dreams of the bright, heady lights of London and all its potential, a world away from her working-class roots in Sunderland but later ends up seeking solace in her grandfather’s cottage in Donegal. Meanwhile, Cash Carraway’s memoir Skint Estate depicts in raw, unflinching detail of life below the poverty line, from a women’s refuge to peep shows, where there isn’t a safety net to catch her and her daughter. And of course, the Common People anthology and written exclusively by working-class writers in a variety of formats including memories, essays and poetry redefining what it means to see the world through their eyes.

Given that these books offer more than simply grit and are equally full of hopes and dreams, could publishing then be heralding a new era for women working-class writers? Andrews is inclined to agree. “I think there’s definitely a movement building, which is very exciting to see,” she tells Restless. “It’s been very illuminating to me how many young, northern, working-class women have contacted me or come to events and said that they had never read anything close to their own lives in a book before.”

Kit de Waal echoes Andrews’ thoughts: “Common People has achieved (what) I set out to do: to showcase the brilliant writing of working-class people, to show the world what we are capable of and that there is talent aplenty in working class communities.”

Knight too cites the anthology as having a “large part to play” in paving the way for better representation. “People are starting to see the working-class experience as richer, more varied and more relatable to far more people than thought previously,” she says.

For many of the authors I spoke to, they cite their working-class identity shaping their writing positively due to their varied life experiences. “Sliding between worlds is a gift to a writer; you experience so many aspects of life,” Knight muses. This is something Andrews can attest to. “I feel like I’ve lived in the world a lot. I’ve worked lots of different jobs, lived in lots of different places and encountered lots of different kinds of people,” she says.

It’s particularly heartening then to see the strides Andrews, Waal and others have made, given that a 2018 study, Panic! Social Class, Taste and Inequalities in the Creative Industries, the first study on social mobility in the creative industries, found that the absence of those from working class origins was a “key characteristic of the British creative workforce”. This is something Andrews knows all too well, citing self-doubt as one of the biggest barriers when it comes to working class writers. “To make any kind of art takes a lot of self-confidence and self-belief, particularly writing, because you are alone with it for so long. If you don’t feel like your story has worth, which is difficult when you have never seen it represented before, then self-doubt can be crippling,” she tells us.

Factor in holding down several jobs on top of caring responsibilities of children and parents, it’s little wonder that de Waal says working class women often come to writing later in life. However, she doesn’t view these barriers entirely negatively: “This can mean we have plenty to say, borne out of many years of watching and waiting, of biding our time.” Similarly, Andrews equates likens writing as a form of resistance, citing it as a mode of speaking in a world where she hasn’t always been listened to. And for Knight, who for years internalised beliefs that “farmworkers’ daughters don’t become writers”, nonetheless it incentivised her to keep writing. “I grew sick of explaining or justifying myself – I wanted to see the working class as neither ‘looked down on’, nor for those experiences to be ‘forgotten’ or dismissed.”

But what happens when working class writers who find success are assumed to have levelled up and somehow become middle class? For Andrews, who has moved away from hometown of Sunderland and wonders how much right she has to claim a working-class identity now that her life has changed “significantly”, attests to how these feelings of self-doubt don’t disappear altogether. “This leads to such an unmoored feeling, of not quite knowing who you are or which kinds of spaces you are allowed to inhabit,” she tells Restless. “I feel like class really shapes your psychology and I’m still battling with that all of the time. I felt for a long time that I was just sort of playing at being in London; that the cafes and restaurants and galleries were all for other people, that I was just there by accident, waiting to get found out.”

And though it’s worthy of celebration that we’re finally hearing from working class writers on their own terms, what remains largely absent from the narrative are the voices of POC. Shouldn’t we be reading about the lived experiences of those that belong to the group too? After all, the Panic! study revealed that working class people from BAME communities and women face additional barriers.

Equally important too, is getting to a stage one day where we no longer have to use labels. As Andrews says: “I suppose it would be good to get to a point where working-class women writers are just writers. I’m not against the label – being able to name what you are is very important, but the fact that it is still new or unusual suggests that there’s still a lot of work to be done.”

While we still have a long way to go, one thing’s for certain: working-class stories in publishing isn’t – and shouldn’t – just be a temporary trend. As de Waal puts it, “We need to keep saying we are here, we matter, we have something to say and making sure we leave our mark.”