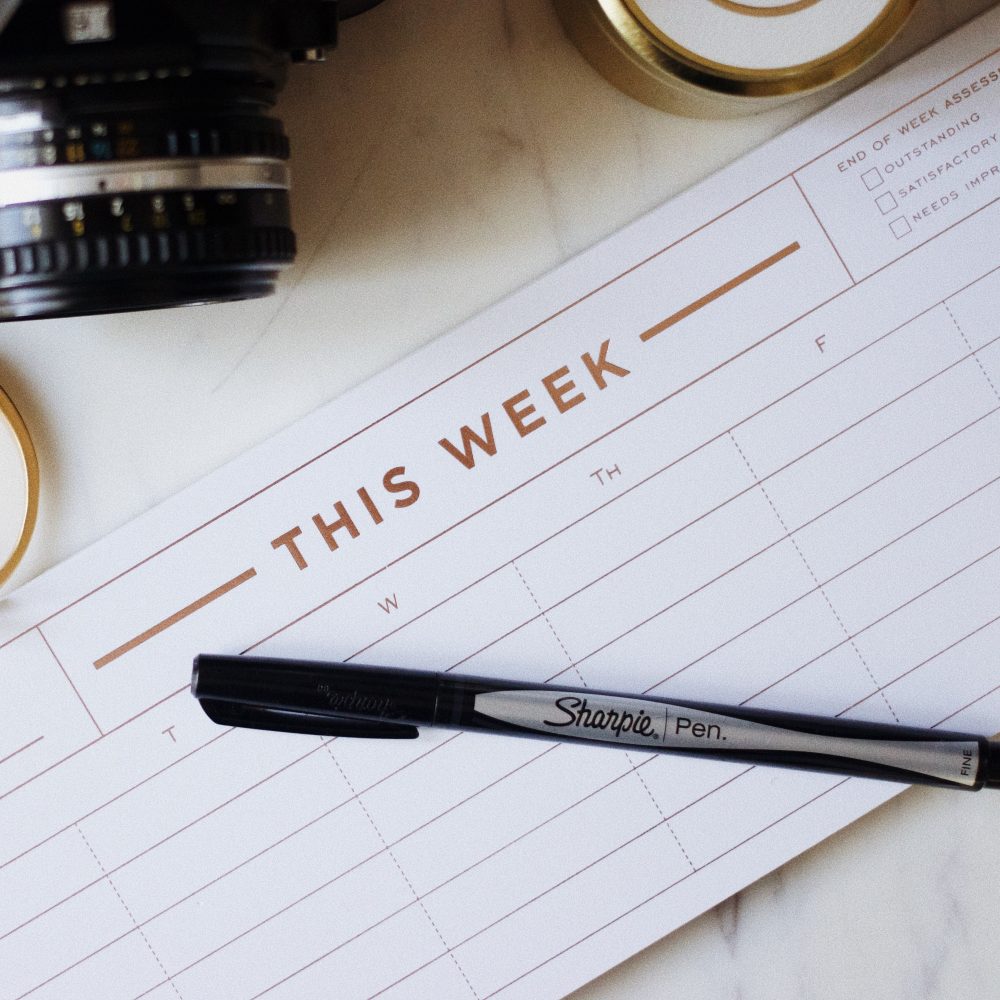 The Difference Between Creating and Reacting

This tip will transform your productivity (promise)

You know when you find a quote that just completely changes your outlook on something? It doesn’t happen that often, but when it does, it’s magic.

I was lucky enough to have one such moment last week. It came in the form of a quote from neuroscientist Deb Knobelman in an article on productivity, entitled Learning to be intentional with your time. The quote in questions was as follows:

‘Choose how to spend your day instead of reacting to the needs of others.’

Before you sigh and say ‘how lovely’, or ‘it’s alright for some’, give us a chance. We’re not saying loaf around eating cake and ignoring phone calls from your boss all day. Instead, Knobelman’s point was about dividing your tasks into separate sections of reactive and creative.

Think about how much of what you do at work is simply reacting to other people. We look at our inboxes every three seconds in fear of missing an email. We’ve become slaves to the whims of others, terrified of missing a message or a like, and we fall over ourselves to get through a to do list that is bloated and sluggish from the requests of others. In other words, we’re constantly reacting.

It’s a vicious cycle. I often think I’ll reply to an email promptly ‘to get it out the way’ and ultimately buy myself more time to do my own thing. So, I reply promptly, and in turn I get a prompt response which needs another reply. I’m just perpetuating a never-ending cycle, that while must be done prevents me from being as productive as I could be.

But let’s think about what would happen if we stopped reacting, even just for an hour a day, and prioritised creation instead.

Take me, for example. Founding this magazine with Olivia came from my love of writing and my desire to connect with other women through topics that aren’t discussed as often or as openly as they should be. But what have I done the least so far on this journey? Yup, you guess it – writing!

Of course, that’s to be expected. We’ve started a business and there’s a lot that comes along with that. But I am shockingly quick to shove my writing down the to-do list in favour of reactive work. Giving feedback, paying invoices…all vital things, but all reactive.

Reactive tasks are often made more attractive as they’re easy to tick off the to-do list, meaning we get that instant little hit of satisfaction when we can put a line through ‘Email Laura’. But putting a line through writing that meaty article on the effect our hormones have on our mood? Not so easy.

Creating doesn’t need to be creative either. If you’re in a non-creative industry, this still applies. Creating is doing anything which furthers your own agenda. That proactive project you’ve been dying to do, but that no one has actually asked you for. The tone of voice or strategy doc for your new business. That research you think would really help your patients. They all count. It’s anything that furthers your career or helps you achieve your goals.

Our fear may come from perceiving creation to need long chunks of our time, and in an ideal world, yes, we’d have a clear day stretching out in front of us to create. But when we don’t, we often get despondent. That article will need a few hours, plus a couple of hours of research. It’s a task that’s too big for the time we have available. Because of this, often we don’t even try.

In a fascinating article on organising time, science and neurology writer Drake Beur cites Georgia Tech organisational psychologist Howard Weiss as his inspiration. Beur explains: “To Weiss, the chunks of time you spend working on things are called performance episodes. They are bounded by time: if you are pulled into a meeting, have to answer an important email, or are otherwise pulled off-task, then the episode is over. That’s why they’re so different from tasks, which can stretch on indefinitely: when you return to a project you started in the morning in the afternoon, that’s a new episode.”

Our episode one day might just be one uninterrupted hour in between meetings, briefings and emails. Obviously, an hour isn’t enough to complete our task, but the thing is, we’re not trying to complete it. It’s not a task, it’s an episode. The key thing is to do everything we can in that hour to fully concentrate on what we’re doing. When the pressure to complete a task is off, and we simply have an intense episode of creation whenever we can, it becomes less of a paralyzing experience and more exciting.

So the next time you sit down at your desk, your dining room table or your workspace, take a second to separate reactivity and creativity. And remember, the person on the other end of that email demanding your time can wait an hour while you do something that truly lights you up professionally.

« The Women Running for President in 2019
Who Could be the UK’s Third Female PM? »