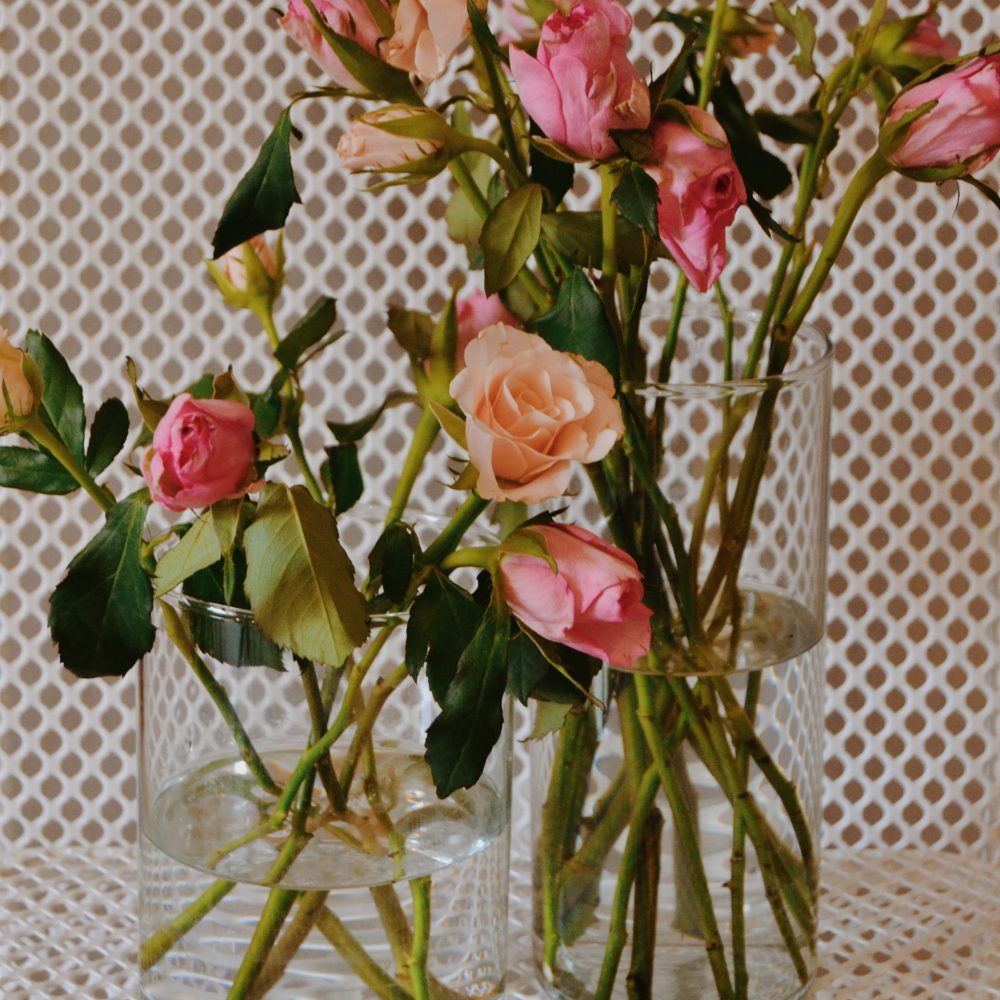 The Day I Felt I’d Failed At Feminism

Having it all is a laudable aim, but there are also lessons to be learned in dropping balls, argues Jennifer Crichton

“If you want something done, give it to a busy woman.” If you’d asked me a couple of months ago, I’d have told you that was the truest idiom out there. As a single mum juggling multiple freelance jobs, it had become something of a mantra to me, the stock phrase I’d utter as a way of mentally topping up the coal in my engine as I tried to keep racing along. But then I started dropping balls and learned there’s another cliché that rings truer still: “You’re only as happy as your unhappiest child.”

While I love freelance life and appreciate that I am privileged to be able to pay my mortgage each month without reporting to a 9-5, recently, the invoicing, the feast or famine workloads and the fear of saying no to any paying job even when already overloaded had become tiring. So, when the offer of a four-day-a-week role came up, guaranteeing a secure income each month, I grabbed it with both hands and checked my ever-resilient (I thought) little guy into breakfast and after-school care, figuring the extra time to play with his friends would be beneficial to him. It was not.

His whole story is not mine to share, so I will say only that, very quickly, it became clear the ten-hour days did not suit him. The calls from school started coming – he was falling asleep in his breakfast having been up all night checking I was there. He had a stomach ache. He had a headache. He was in tears, and he was bloody angry at me. His dad tried to help, but he has a demanding job and a house of his own to keep, and whether you’re together or apart, for one drowning parent to drag another down with them is bad form. Having followed my ambitions but given up my flexibility, I had broken my child, and with him, my own belief in the path I was taking.

I remember being told when pregnant that having a child is like wearing your heart on the outside of your body. If that is the case, then being a single parent feels more akin to putting your heart into a mincer every day and hoping no-one finds the on switch. The control is no longer yours and the late trains, leaves on the line, overlong meetings and late pick-up fines that dog every working parent, male or female, seem suddenly catastrophic when the buck most often stops with you and you alone.

What surprised me, as I tried to work out the best way to extricate myself from the worsening situation, was that this parental guilt was not the only guilt I felt. I felt guilty for the company I was leaving, and worried about my professional reputation. And I also, suddenly, and I apologise if this sounds grandiose, felt the weight of feminism squarely on my shoulders too. ‘If I quit,’ I thought, ‘I’m letting the side down’.

But while I am not arrogant enough to believe that my individual failure will have any great impact on the future of female-kind, I wonder how many of us feel this pressure to decision-make based on what we feel feminism, rather than our own needs or the needs of those we love, requires?

I was shocked at how heavily I felt the responsibility of failing to behave as a good having-it-all feminist. What, I feared, if I quit and that company never hired another single mother as a result? What if everyone in that office was left thinking that single mums can’t hack it, rather than seeing that simply, at that particular point in his life, my son couldn’t? He’s six, after all.

A lot has been said recently about the need for greater flexibility for working parents – not least because in a time of expensive property prices, astronomical rents and exorbitant childcare costs, having two working parents is, for many households, a necessity rather than a choice. But what if that isn’t an option?

According to the single parent charity Gingerbread, there are around 1.8 million primary-care giving single parents in the UK right now, and 90 per cent of them are women. It is accepted fact that most mothers, single or coupled, will face some degree of, hopefully temporary, career and salary stagnation as a result of taking maternity leave.

We also know that we still live in a society with a significant gender pay gap (8.9 per cent in the UK, fact fans) and a low uptake of optional shared parental leave.

And if women are unfairly bearing this financial brunt of parenting, then single mothers are bearing it even more acutely. The costs of running a house with one adult rather than two aren’t significantly lower. A home costs the same no matter how many people inhabit it, and the reduction in bills from one less shower, one less mouth to feed and one less laptop to run are negligible. Full-time childcare, which currently costs on average £242 per week for a child under two, is just as expensive when it’s being paid from one pocket rather than two.

It stands to reason, then, that to meet all of those bills alone, maintenance payments won’t cut it. A single parent would really have to put in the hours. But that word, parent, means that often, simply, they can’t. That’s not a failing of professionalism, work ethic or ambition. That is a failure of logistics. Of time on the clock. Of options.

I am hugely grateful that feminism has gifted me a world in which I am judged less harshly for divorcing than I would have been 50 years earlier. I am massively indebted to the women who fought to ensure we are welcome in the workplace at all, let alone allowed to continue taking up desk space after having children. But I also find myself in conflict over my desire to marry my professional ambitions and the needs of my child. And I feel guilty for saying that out loud, because I don’t know what the answer is, and I feel I should.

I do know this though. More and more women, lost to the corporate world, are going it alone, setting up small businesses, freelancing and hyphenating with all of their might in a bid to carve out a role that suits the many and competing demands on their time.

That is a very positive thing for those who choose it. But for those with careers that don’t naturally adapt to self-employment, being denied the level of security and progression that a corporate position promises can be incredibly anxiety-inducing. It is scary. It is also a major loss to our companies which, now more than ever, should be making inclusivity a priority at all levels if they are to continue to resonate with today’s, and tomorrow’s, customer base.

This brain drain also denies our workplaces the incredible soft skills that parenting in all its forms teaches. Many parents, the single ones, in particular, are working harder and multi-tasking more efficiently by breakfast than many CEOs could comprehend. And if more companies could sit up and take notice of those juggling skills and find a way to put them to good use in an environment that supports home-working, flexibility and treating their employees like grown-ups, I’d wager they’d be repaid tenfold inefficiency, loyalty and dogged determination. Today’s world no longer dictates workers be desk-bound to be efficient. Our working environment is lagging sorely behind with its acceptance of that fact, and it is losing vital, experienced talent as a result. Not every woman wants a seat at the boardroom table, just as not every man does. But when those that do are shut out by logistics and biology, we all lose.

I’m lucky that I’ve never had boardroom ambitions and, having licked my wounds, I am back to loving freelance life. But as I move forward, I’ll also be working hard on remembering that while feminism has taught me that I can have it all, I don’t have a responsibility to the cause to try to do it all, all of the time. The most feminist phrase of them all? One word: no.