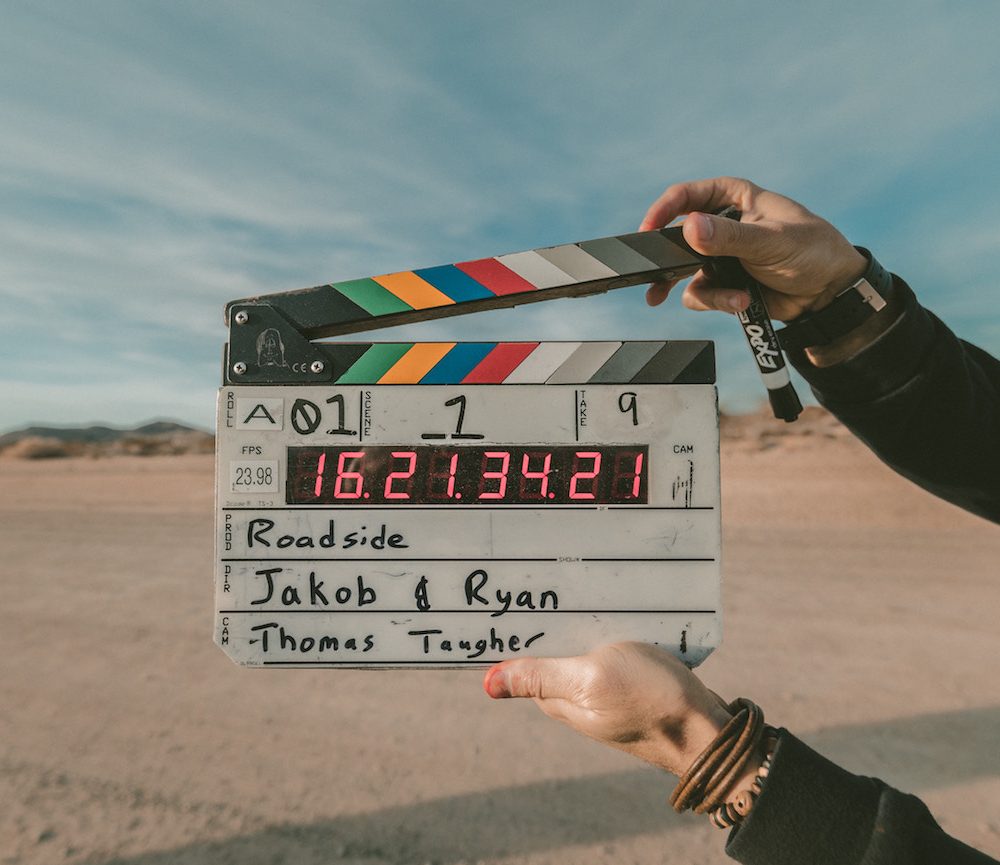 The 2020 Bafta nominations are lacking in diversity – again. So here’s our pick of the stars that should have been recognised

This year’s Baftas have been slammed (quite rightly) for the lack of representation amongst the nominees. There are no people of colour in any of the acting categories both male and female – that’s 18 white people –  and no women in the best director category for the seventh year in a row.

Are the Baftas racist? In the past ten years, only around 5% of Bafta nominations for best actor, actress or best supporting actor or actress were non-white. The hashtag #BaftasSoWhite appeared on Twitter when the nominees were announced, with many angry at the snubs for actors like Jennifer Lopez in Hustlers and Lupita Nyong’o for Us, both of whom were tipped for big wins this award season.

Speaking on BBC Radio 4, Bafta boss Amanda Berry admitted she was “very disappointed” by the shortlist’s lack of diversity. She agreed that the 2020 list was very white:

“I’m going to totally agree with you because that’s how I felt when I first saw the list and this isn’t being disrespectful to anyone who has been nominated because it’s an incredibly strong list this year.”

Don’t they say this every year? It’s like déjà vu: the nominees are announced, a backlash ensues, Bafta acknowledges the lack of diversity, and then does the same again next year. Despite changes to the Bafta membership (who vote for the nominees and winners) in 2019, nothing has changed. 559 new members were added to try to improve the representation of women and ethnic minority voters, but this hasn’t been reflected in the shortlist, which is at best narrow-minded and – particularly in the best director category – dominated by macho films.

The Joker leads the pack with 11 nods, while Scorsese’s The Irishman and Tarantino’s Once Upon A Time in Hollywood received 10. The war thriller 1917, directed by Sam Mendes, is the top British film with 9 nominations. Margot Robbie scored two nominations in the best-supporting actress category for Bombshell, and her role as Sharon Tate in Once Upon A Time in Hollywood, which has left some perplexed as she had a distinct lack of lines and screen time. While Scarlett Johansson is nominated for best actress for her performance in Marriage Story (which is very good), as well as for best-supporting actress for Jojo Rabbit.

There was one pleasant surprise: For Sama received four nominations (including outstanding British film), making it the most nominated documentary in Bafta history. The heartbreaking film tells the story of the siege of Aleppo through the eyes of Syrian mother, Waad al-Kateab. Watch it, if you haven’t already – and be prepared for tears.

But, there were plenty of others who deserved to be nominated, and while Bafta takes a long hard look at themselves in the mirror, we thought we’d make our own list of nominees:

Awkwafina – best actress for The Farewell (which she just won a Golden Globe for – making her the first Asian person to win the best actress Golden Globe). She is up for an EE Rising Star award at the Baftas.

Lupita Nyong’o – best actress for her haunting performance in Jordan Peele’s Us, which received rave reviews.

Jennifer Lopez – best-supporting actress for her career-defining role as the dancer, Ramona, in Hustlers. She should get a nod for that pole dancing scene alone.

Zhao Shuzhen – best-supporting actress for the breakout star of Lulu Wang’s The Farewell, who played Awkwafina’s grandmother in the film.

Chinonye Chukwu – best director for Clemency, a bleak but powerful look at a prison warden who has to oversee execution. It won the U.S. Dramatic Grand Jury Prize at the Sundance Film Festival, making Chukwu the first black woman to win the award.

« So, You Want More Sex?
Beat the January Blues »