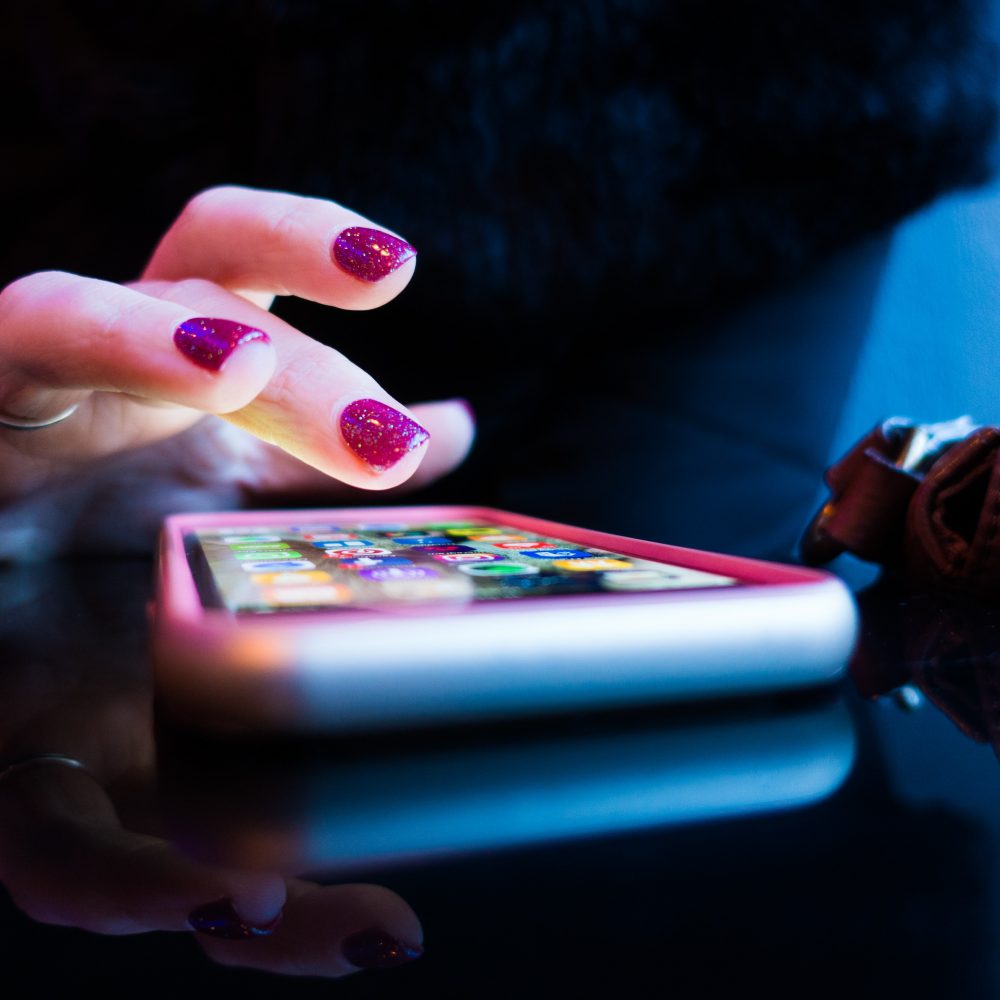 Text Out The Vote

As the technological world rapidly advances while we vote the same old septuagenarians into our highest political offices, at least there’s some fun to be had in watching old dogs learn new campaign strategies. Recall the rocky meeting between Vice President Joe Biden and the text code “JOE 30330” at the end of the July 2019 Democratic debate, in which he confidently instructed viewers to visit a phone number. While Biden didn’t exactly stick the landing, his campaign was attempting to collect cell phone numbers to reach out to supporters via text – a fast-growing method of voter contact that has suddenly, shockingly, become one of the few forms of voter contact still viable amid the coronavirus pandemic. If Biden found texting an awkward fit then, he doesn’t have much of a choice now.

Texting has been a central element of progressive campaigns with young volunteer bases as early as Senator Bernie Sanders’ 2016 presidential bid, but with the pandemic discouraging or preventing traditional door-knocking efforts, the strategy has quickly become an indispensable method of voter contact. The closest way to replicate door-to-door canvassing via text is through peer-to-peer texting, which allows a single volunteer to send hundreds of pre-scripted messages to voters in less than an hour. Programs like Hustle, Relay, and ThruText allow campaigns to send pre-drafted texts and responses to massive lists of cell phone numbers provided by campaigns or parties – all they require of volunteers is to press one button, over and over. Since 2016, political volunteers have hit “send” over 90 million times.

Even without a pandemic, texting is highly effective because of the medium’s personal nature. Whereas email inboxes are stuffed with work emails, spam, and offers from brands, texting remains one of the closest-proximity forms of communication, mostly used between family and friends. 90% of texts are opened within three minutes, and peer-to-peer texting vendors report open rates between 70 and 90 percent – far higher than open rates for political emails, which hover around 23%. Because we open texts so reliably and quickly, text campaigns impact our voting behavior: A 510,079-subject Analyst Institute study found that text campaigns were more effective than email campaigns at getting voters to the polls.

Text campaigns are especially effective at reaching younger voters, which is why they’ve been a powerful strategy for youth-focused progressive campaigns. A whopping 75% of millennials prefer texts to calls, and younger generations increasingly prefer using text for non-personal communication like customer service and appointment reminders. “We have the ability to reach younger people,” said Rich Horner, a partner at Nexus Point Strategies and the former Political Director for the New York State Democratic Committee. Contact rates for phone calls were dropping “from about a 20% contact rate in 2008 to a 6% contact rate last year.” So campaigns relying on the turnout of young voters, who are more progressive than other age demographics, turned to text. Corbin Trent, Rep. Alexandria Ocasio-Cortez’s communications director for her primary campaign, told Vice that the 120,000 texts sent during her campaign were “one of the keys to increasing turnout among younger voters.”

Corbin Trent, Rep. Alexandria Ocasio-Cortez’s communications director for her primary campaign, told Vice that the 120,000 texts sent during her campaign were “one of the keys to increasing turnout among younger voters.”

Cut to May 2020, when the entire political world amid a critical election year has migrated online. Political rallies have been replaced by glitchy zoom meetings; high-dollar fundraisers can no longer be hosted in wine caves. And the hundreds of thousands of volunteers who would be heading out to canvass this fall are largely homebound under stay-at-home orders. Horner said many of the campaigns he works with are expanding their text programs to make up for door-to-door voter contact that’s no longer possible. “In past elections, [texting] was a secondary communication device to door-to-door campaigns. But at least as of now on the campaigns I’m on, it’s used as direct voter contact.”

The pandemic means that peer-to-peer texting is no longer a tool mostly used by progressive campaigns relying upon young voters; it’s an indispensable tool of campaigns of every ideological stripe, at every level. Volunteers can attend virtual text banking events for left-leaning candidates like Genesis Aquino, a progressive candidate for New York State Assembly, Meg Wheeler, a candidate for Massachusetts State Senate, and Jaime Harrison, the Democrat challenging Lindsey Graham’s South Carolina Senate seat. Democratic groups like Indivisible and SwingLeft, which would typically be driving canvassing efforts, now recommend hosting virtual texting parties in their guidelines for organizing during the coronavirus. Republicans are texting too: The right-leaning text platforms Opn Sesame and RumbleUp sent “tens of millions” of texts during the 2018 cycle, and campaign manager Brad Parscale claimed the Trump campaign plans to send “almost a billion texts” in 2020.

Some political organizations are using peer-to-peer texting to help voters figure out how the heck they’re supposed to vote. In New York, organizations like Eleanor’s Legacy are using texts to explain this year’s unusual voting protocol now that the state has canceled the Democratic primary and switched to mail-in ballots. Horner said that widespread, quick messages are key: “It’s going to be much easier for a volunteer to press send 500 times to say ‘did you fill out your absentee ballot’ than to call 500 people and ask them if they got it.”

Now that these texting programs are more important than ever before, politicos have a new lease on ignoring the fact that they are only sort of legal. Campaigns carry out peer-to-peer texting programs by leasing lists of cell phone numbers form the party and mass texting them without consent, which is in theory prevented by the Telephone Consumer Protection Act. But because a volunteer presses the button every time, the texts aren’t technically “automated.” It’s sneaky but it’s working, and given the political system’s enormous dependence on online contact in 2020, it doesn’t look like peer-to-peer texting will be on its way out anytime soon.

So has the Biden campaign gotten any less clunky in its texting efforts since the infamous 30330 pileup? Not exactly. As of May 11, 2020, the Text for Joe webpage is handicapped by a fairly major layout error: Unless you shrink the browser to half-screen, the page’s menu bar blocks its email and zip code fields, making it functionally impossible to enter your information. Technology: two, Joe Biden: zero.

« A Third Of Us Aren’t Interested In Sex
Is Beauty a Form of Labour? »