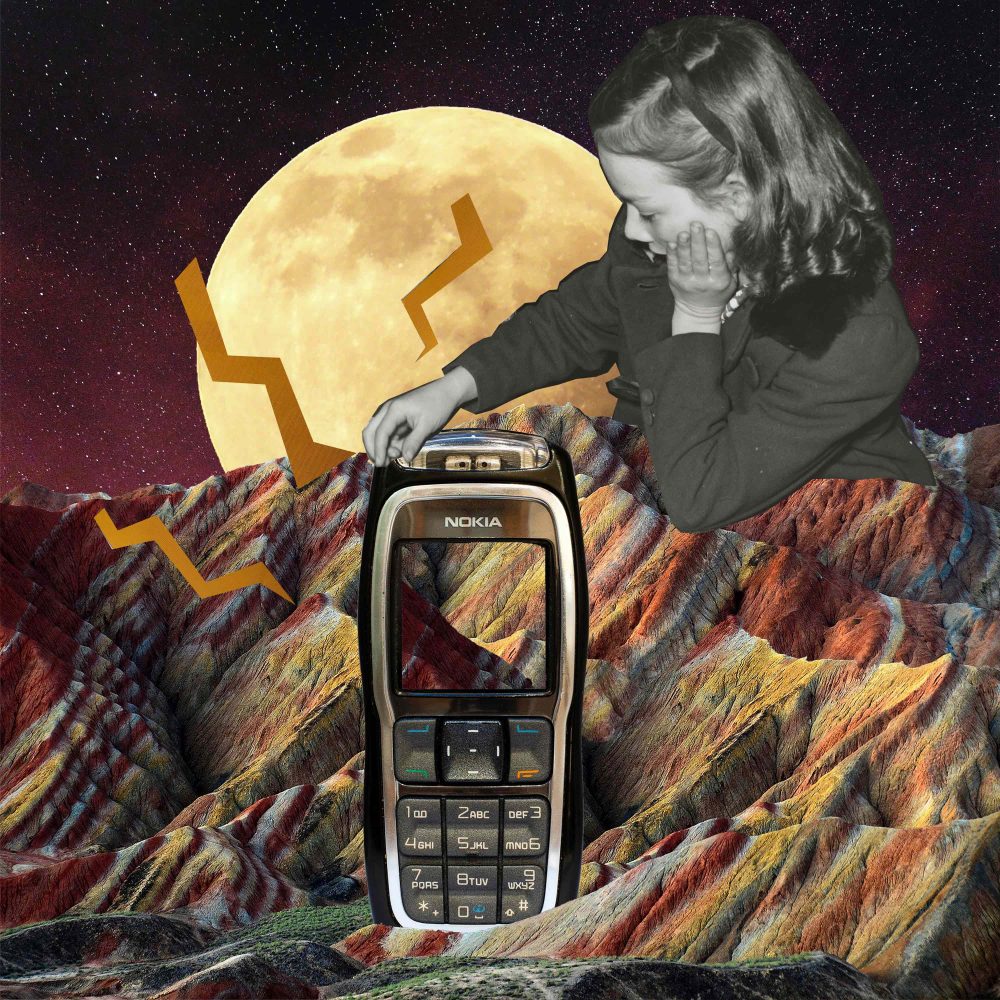 Teen Sexting is Not the Same as Child Pornography

Child pornography laws were intended to protect victims, not create them. Yet consensual teen sexting is still criminalised across the US and UK, creating lifelong negative effects

In 2016, a 16-year-old Maryland girl shared an explicit video of herself performing a sex act. She texted it to her two friends, a 16-year-old girl and a 17-year-old boy, in their group chat where they regularly sent silly videos to “one-up” each other. The girl, identified in court documents as S.K, was later charged with distributing child pornography and displaying obscene material to a minor.

As the story unfolded, S.K. fell out with the male friend and he reported the video to the school resource officer. At this point, the video was shared around the school, and so when the resource officer spoke with S.K., she believed it was to prevent further circulation. What she didn’t know was that she was considered a suspect, both the victim and perpetrator of a crime.

Because of her age, S.K. could legally consent to sex, but a paradox in US and UK law means she was prohibited from photographing it. This meant that she and other teens were at risk of child pornography charges, which in S.K.’s case were ultimately upheld last year after an appeal to Maryland’s high court.

There are many disappointing aspects to this story, and not just the privacy violation of S.K.’s video being shared beyond her two friends. The fact that no perpetrator was charged, but that child pornography charges can be upheld against a teenager for sending a sext, seems absurd.

Unfortunately, S.K. is not the only one. Cases where teens consensually sext and are prosecuted for child pornography still happen. The University of New Hampshire surveyed prosecutors across the state to better understand when they decide to act. Of those who had handled cases of technology-facilitated crimes against children, 36 per cent had filed charges. These cases usually involved another offense, such as harassment or stalking, but 18 per cent were consensual sexting cases between youths that resulted in an arrest. Most prosecutors in the US and UK realise that child pornography laws were intended to protect victims, not create them. Clearly, there is room for improvement.

Across the US, specific sexting laws have been implemented to remove the possibility of teens being charged with child pornography, which is a felony punishable with up to 20 years in prison and listing on the sex offender registry. Some state laws reduce the offense to a misdemeanor, which could mean a year in prison, a fine, or an educational course. Colorado’s laws are a newer example that treats consensual sexting as a civil infraction, like a parking ticket.

Sexting laws don’t necessarily require a depiction of a sex act or focus on genitalia. “Generally before these laws existed, a 16-year-old could photograph her naked breasts,” Hasinoff said. “But after some of these laws, she can’t.” Categories of expression may be illegal where they weren’t before.

In the UK, the guidance for prosecutors is to not take formal action on consensual teen sexting cases; however, a basic police investigation into child pornography leaves an enduring red mark on a teen’s criminal record.

If two 17-year-olds exchange sexts and, for whatever reason, the police get involved, they need to investigate whether the sexts were consensual. If so, there will be no charges, but the police are still required to report that an investigation took place. Many opportunities for study, work, or employment visas abroad require an enhanced criminal record check, which will identify an investigation into child pornography. According to Raymond Arthur, Professor of Law at Northumbria University, the record doesn’t provide any additional context such as if the exchange was consensual sexting.

“If you’re a headteacher thinking of hiring somebody and you run a record check and that comes back, that’s it. You’re not going to hire that person. Whereas if you understood this was just two young lovers swapping photos of each other, that’s a very different context.”

The issue is made worse by what Arthur called the UK’s “draconian” approach to criminal records, which stipulates the investigation remains on a teen’s record until their 100th birthday. This has the potential to affect thousands of teens, as The Guardian reported, with a rise in police investigations of sexting cases from 183 a month in 2017 to 241 a month in 2019.

The fact that teens consensually sext or engage in any sexual activity makes some people uncomfortable, but the reality is somewhere between one-in-seven to one-in-four teens are sending or receiving sexts. These harsh punishments and long-lasting effects are a manifestation of society’s failure to understand young people. The laws are missing the point if they are unable to differentiate between consensual sexting, nonconsensual sexting, and child pornography. This is the crucial next step for lawmakers and law enforcement.

Telling teens not to sext because it’s illegal doesn’t make any distinction between consensual and abusive sexting. Instead it can lead to victim blaming and the continued belief that the vulnerable are responsible for preventing or stopping their own abuse.

It’s better to focus on assessing risk and establishing consent. This includes how to ask, say no, say yes, and properly hear each response. Sexting consent is understanding that it’s not okay to forward an image without permission, pressure another person to sext, or send a photo to an unwilling recipient.

Today there are four proposed sexting bills being debated in Maryland’s senate in response to S.K.’s case, but it’s likely the state’s future laws will be similar to others in the US. The message remains clear. Don’t sext, practice abstinence, just say no, protect yourself. We’ve heard this speech before.