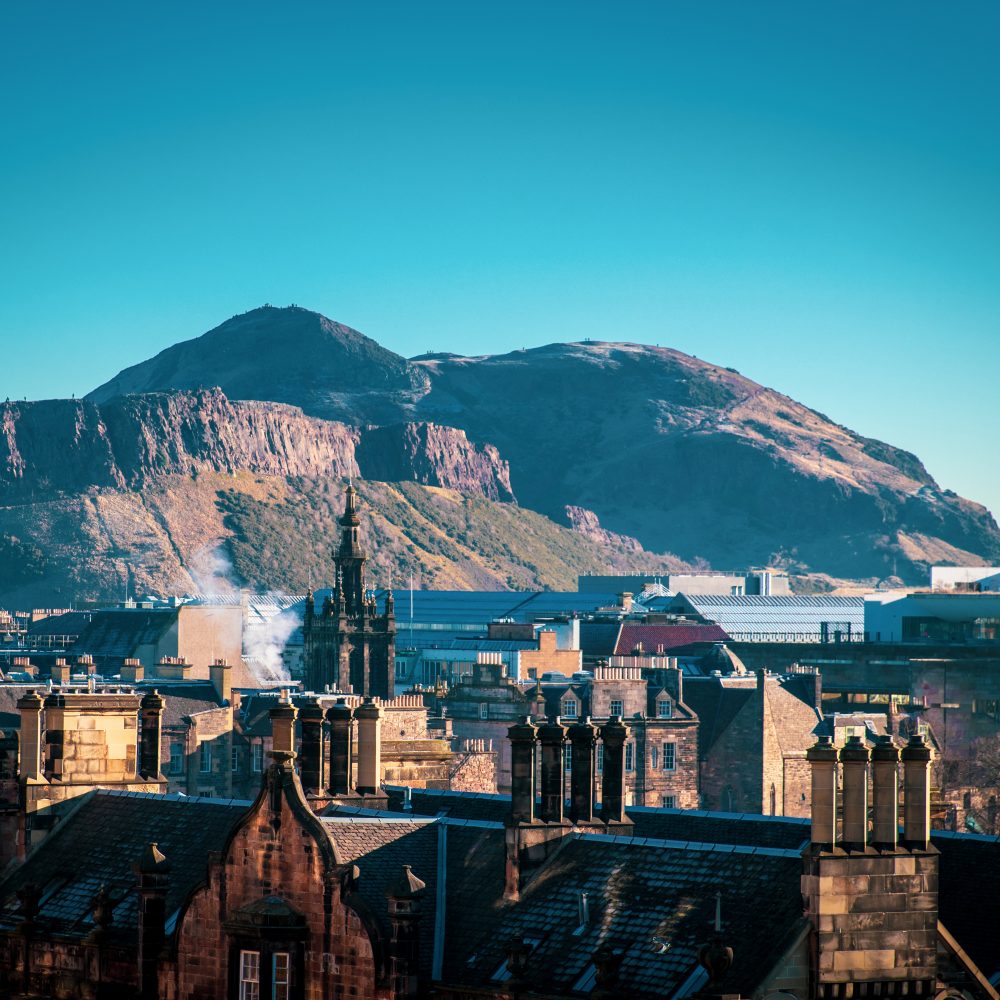 Taking Back Control in Scotland

“I knew things were really wrong when I started actively wishing that he would just hit me,” says Susan*, staring down at hands clasping a cup of tea in a vice-like grip. “I mean, I knew before then that marriage wasn’t supposed to be like this. That you weren’t supposed to dread your husband coming home, or worry that every little thing you did or said or wore would make him angry, dismissive or cruel. But I just didn’t know what to say to people. I mean, how do you tell your friends that the man they see smiling with you in public is a man who also calls you fat, ugly, useless and vile behind closed doors, who belittles everything you do and makes you completely doubt your worth?”

In fact, it was only when Susan’s husband pushed and slapped her during an argument that she felt brave enough to seek support from friends and family, and eventually leave her abusive relationship. “Being able to say he’d been physical with me meant I felt like I had an actual complaint against him. That there was something tangible I could hold up to say ‘this isn’t right’,” the 39-year-old mother-of-three from Edinburgh says. “But all the bullying and insults that came before that day weren’t right either. I should have spoken up sooner, before my kids had to see him raise his hands to me. I shouldn’t have let it get to a stage where they had to witness that, and I’m still struggling with a huge amount of guilt over it.”

Susan hadn’t realised it at the time, but what her husband was doing to her was a crime long before he raised a hand – and even more so once he committed an offence in front of their children. In England and Wales, changes to the Serious Crime Bill were made in 2015, aimed at those who psychologically or emotionally abuse their partners and resulting in the criminalisation of ‘coercive control’. Meanwhile, in Scotland, “groundbreaking” new legislation brought into force in April this year created a specific offence of domestic abuse for the first time, covering not just physical abuse but also psychologically and emotionally damaging behaviours. What differs in Scotland, however, is that the new law is the first in the UK to demand a specific statutory sentencing aggravation that recognises the harm done to children growing up in an environment where any form of domestic abuse occurs, whether it is aimed at a child or simply witnessed by them.

The Scottish act, launched in tandem with a huge public awareness campaign currently ongoing in all manner of public spaces across the country, also requires courts to consider imposing a non-harassment order on an offender convicted of a domestic abuse offence to protect their victim from further abuse – one of a number of parts of the act aimed not just at tacking domestic crime itself but on preventing further instances and perpetrating a cyclical culture of abuse.

Justice Secretary Humza Yousaf said: “The Domestic Abuse Act makes absolutely clear that coercive and controlling behaviour is domestic abuse and a crime. I am proud Scotland is leading the way with this groundbreaking legislation, which uniquely recognises the effect of domestic abuse on child victims as well as adults.

“I visited Glasgow East Women’s Aid and met survivors of this appalling crime. They described how a frightening and systematic pattern of psychological abuse had robbed them of their sense of self, the ability to make their own decisions, and isolated them from family and friends.

“No-one should be forced to live like that and I hope our powerful public awareness campaign will encourage victims to recognise their own circumstances and to seek support with the confidence that the law is behind them.”

Domestic abuse survivor Roshni, 29, is one of a number of women who sought assistance from Glasgow’s Hemat Gryffe Women’s Aid, eventually relying on the support of staff there to enable her to leave her abusive marriage.

“At first the marriage was so good, but after a few months I realised there was something wrong,” she says. “He didn’t give me any money, so I always had to stay at home, and I felt so isolated. He was always pushing me and abusing me in front of my family and friends.

“This was a really bad situation for me, I wanted to live with respect as a person. If you feel like you are in my situation being controlled or abused by your partner, seek help, it’s your life.”

As part of the rollout of the new legislation, the Scottish Government has been working closely with partners, including Police Scotland and a host of third sector organisations, with more than 14,000 police officers and support staff given specific training on the new Act.

Included in the training is information on what exactly can constitute coercive control or psychological abuse – everything, say experts, from exerting control over household finances, what a partner does or how they dress, isolating them from friends, family and networks of support, or ‘gaslighting’, when someone exhibits abusive behaviour and then pretends it didn’t happen, or even switches blame on to the victim so that they start to doubt their own sanity or mental wellbeing.

Assistant Chief Constable Gillian MacDonald, Crime and Protection lead for Police Scotland, says: “Coercive and controlling behaviour can have the most profound, damaging and long-lasting effects on individuals and on our society.

“For the first time [this new offence] allows us to investigate and report the full circumstances of an abusive relationship. We will be able to include evidence of coercive and controlling behaviours where it forms a pattern of abuse, often carried out alongside other insidious behaviours, including physical and sexual abuse.”

For those on the frontline of domestic abuse assistance, the blurred lines remain a real concern, with experts reporting that many women are still unclear on what constitutes domestic abuse. However, recent guidelines by Women’s Aid, published in The Telegraph, suggest a lack of respect for a partner’s happiness is a good indicator of an abuser’s intentions.

“A perpetrator is unwilling ever to listen to why you’re unhappy and will often minimise what has happened. If they’re not willing to do any work towards your relationship that would be really concerning, as would being too scared to talk about it in the first place,” the charity advises.

“All of us in relationships mess up sometimes and don’t behave appropriately. If you’re frightened and worried and feel like you have to give up on the things that are important to you in order to make your partner OK, and to avoid his bad behaviour, that’s where the line is.”

Think you or someone you know could be a victim of domestic abuse? Call Scotland’s Domestic Abuse Helpline in confidence on 0800 027 1234 or call the National Domestic Violence Helpline on 0808 2000 247 in England and Wales.

What exactly is coercive control?

Still confused about what constitutes a psychologically abusive relationship? Legal charity Rights of Women has the following advice…

Coercive control is when a person with whom you are personally connected repeatedly behaves in a way which makes you feel controlled, dependent, isolated or scared. The following types of behaviour are common examples of coercive control:

« Experiencing the North Korean Border
The Rise of Slow Beauty »