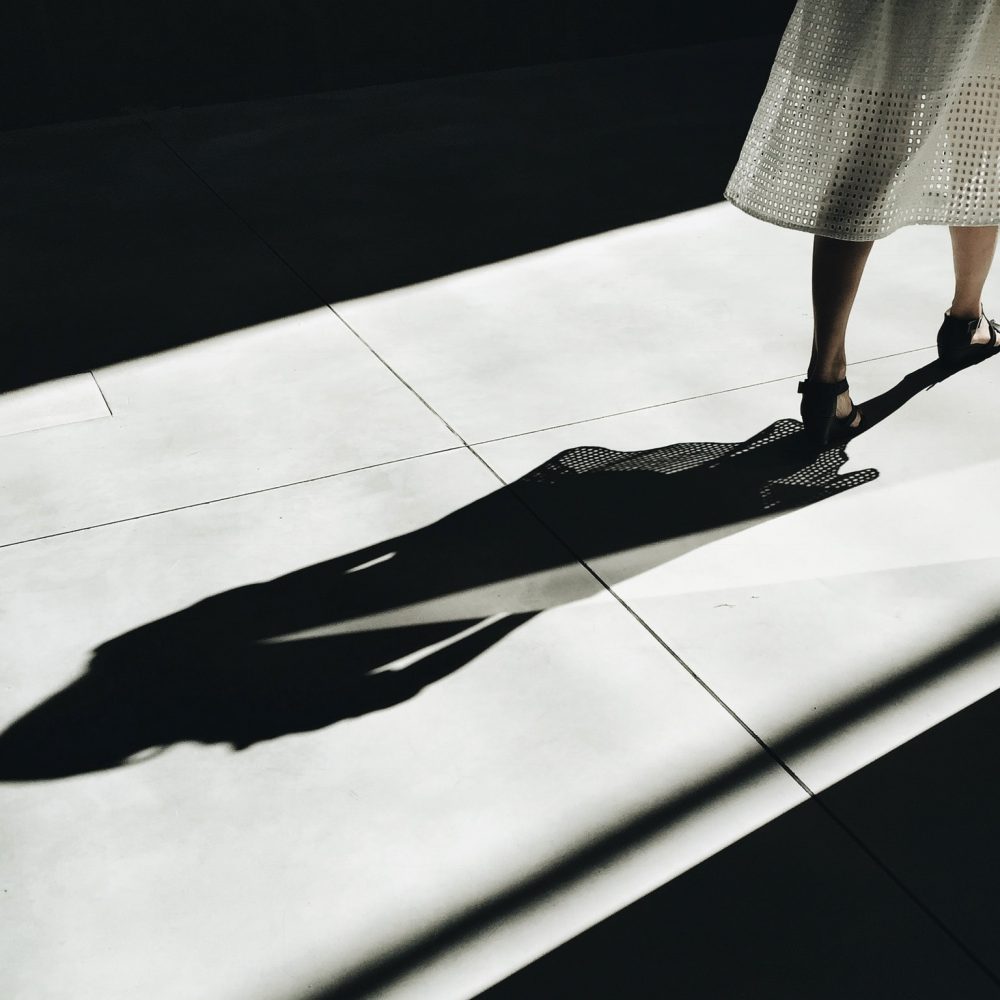 Still Not Asking For It

I could feel the car slowly creeping up behind me. My guard goes immediately up as I feel it slow to a halt. The window winds down, as the driver leers, “Oi babe. I like what I see, just stop and talk to me for a minute.” My chest tightens and I immediately regret the skinny leopard print jeans I am wearing. I had felt great five minutes earlier as I had admired my brand new trousers in my full-length mirror.

I replied, very politely, that I was actually on my way to meet a friend so I didn’t have time to talk to him. “Let me give you my number then, I am just being nice,” he snarled. I wanted to shout fuck off, that, no, he certainly wasn’t being nice, but I had a terrible feeling in my stomach – a premonition for what was about to come.

I walked away from him and into the park, my route to the station. When I got to the other side, there he was. Leaning against his car, waiting for me. He’d driven around to find me. He forcefully asked me to give him my number. When I said “no”, he started following me, saying I should take his number instead and that he had gotten out of his car “specially to see me”. Oh I should be flattered that you want to harass me, should I?

There was no one around. I felt vulnerable in broad daylight, five minutes from my home. Eventually, after I kept saying I was busy, he left me alone and turned around. When I got to the station, tears were streaming down my face. My chest twisted with anxiety. He made me question my outfit, do tight jeans mean I am asking for comments? Of course not, but he made me feel uncomfortable all day, worrying that my thighs and bum were too emphasised.

The memory came flooding back this morning when a news alert from The Sun flashed up on my phone. “Piers Morgan accused of sexism as he ‘humiliates’ weather girl Laura Tobin for wearing ‘sexy skintight trousers’ on GMB”. I immediately watched the clip.

“Can we talk about your hot pants for a moment because you can’t wear something like that and not expect the public…,” Morgan said, before continuing, “They’re not just a pair of trousers, they’re skin-tight leather hot pants […] and you’ve paraded them for…” Before he could continue, co-presenter Susanna Reid said, “She was doing her job […] presenting the weather.” Weather presenter and meteorologist Laura Tobin, then explained to Piers that the trousers weren’t hot pants, and that she was walking – not “parading”.

It didn’t stop there. A tweet called him out for his “sexist” comments. To which he responded: “If she’s gonna wear leather hot pants, I’m gonna notice”. Tobin was quick to retort that they aren’t actually leather, “they are made from sustainable material”. “Well they’re certainly sustaining me,” responded Morgan creepily.

In the show, Morgan, thinking that his response is perfectly valid, continues to defend himself and tell her she’s wearing them for people to notice her, to look at her. “Why else would you wear them?” his hands upturned, like there’s no other answer. “You all want attention, posting them on your Instagram,” he continues – note that he lumps all women in together with his use of “you”, like we are all dressing for the male gaze. “They’re hot trousers,” he concludes. Tobin and Reid continue to tell him – very calmly – that, in fact, he’s objectifying her. His leery comments are sexually charged, and inappropriate.

After the show, Tobin tweets: “Lots of reaction to my trousers today🤣 I’m not humiliated by @piersmorgan They’re just a pair of trousers! I thought I was being stylish! #NotLeather #NotAWeatherGirl

The offending red faux leather trousers are from Zara, in case you wanted to know.

Morgan made it abundantly clear that he thinks his unwanted comments and attention were acceptable.

But it isn’t okay. And Tobin – like my response to the man in the car – was polite. She’s trying to make light of something that is actually very toxic.

The stereotype that women only dress for men is ridiculously outdated. Women shouldn’t have to edit what they wear so they don’t attract male attention. For a lot of women, fashion is empowering, it’s a wonderful opportunity to explore femininity. Has the memo not been circulated widely enough yet that wearing tight clothes isn’t an invitation to be catcalled? As teenagers, many women are warned that “men only want one thing” and that “boys will be boys”. That isn’t an excuse for bad behaviour, and men like Morgan must be made accountable for adding to this toxic and harmful mindset.

The hashtag #stillnotaskingforit has more than 10,000 posts on Instagram; and #catcalling more than 34,000. Scroll through both and you will find women with no clothes on, wearing bikinis and hot pants and mini skirts. Because none of these things are a justification for sexist and sexual remarks from strangers or colleagues. And catcalling is not – and never will be – a compliment. Objectifying and shaming comments like those made by Morgan and the creep who followed me, are unacceptable. This type of behaviour leads to male entitlement; it takes away body autonomy from women; and, most dangerously of all, it contributes to rape culture.

A 2016 study, published in the British Journal of Social Psychology, showed just how common sexual harassment is in order to illustrate the impact this can have on how women think about themselves. Participants reported being targeted by a sexually objectifying event (most often the objectifying gaze) approximately once every two days and reported witnessing sexual objectification of others approximately 1.35 times per day. Another recent report by gender equality charity Shwarae Teg, revealed that women as young as 16 were put off applying to jobs in male-dominated sectors for fear of facing sexual harassment. And when we’ve got powerful and well-known men like Morgan objectifying women for their choice of clothing on live TV, you can see why. An audience of 6,580,000 viewers witnessed inequality in the workplace in action and yet, it’s doubtful anything will be done about it.

Your choice of outfit should never, ever, make you question yourself. And we should all be able to wear whatever we want without fear of harassment. Morgan needs to realise that what he said, and the way he acted, was wrong, outdated and sexist. Not to mention the fact that it’s workplace harassment, which is illegal, FYI. No one is interested in excuses, a simple sorry and a promise to change would be nice though.