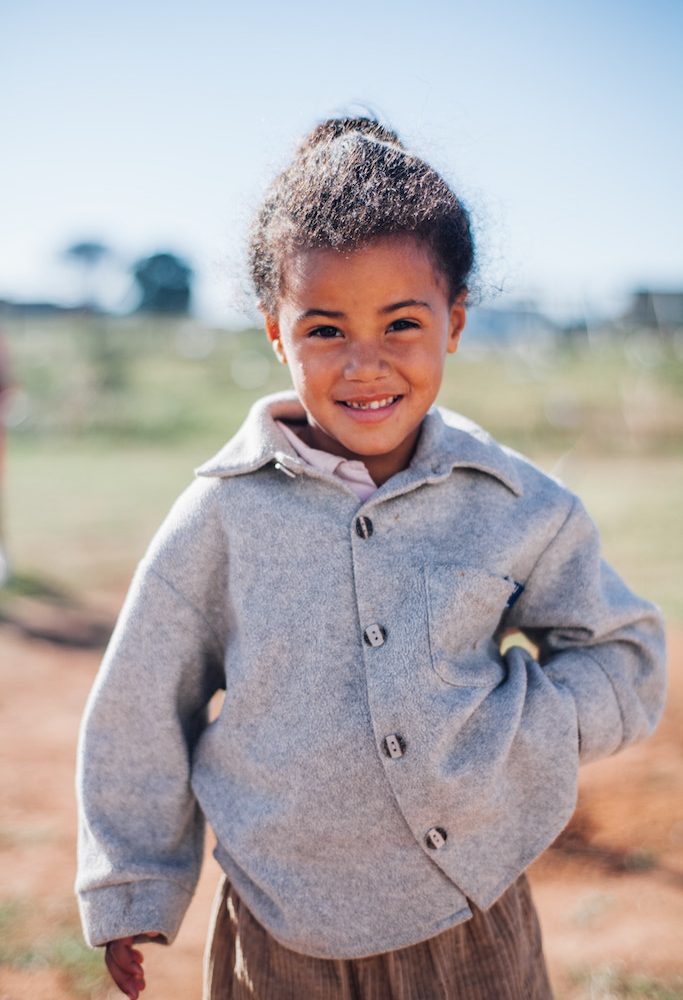 The democratic version of South Africa has plenty of laudable qualities. The peaceful transition into post Apartheid rule in 1994. Former president Nelson Mandela as the patron saint of forgiveness. Most significantly the globally praised Constitution which was once described thus by Ruth Bader Ginsburg: “That was a deliberate attempt to have a fundamental instrument of government that embraced basic human rights, had an independent judiciary … It really is, I think, a great piece of work that was done.” Rightfully so, there was a large push for representative equality in order to ensure South African women got a seat at the table. On paper it looked like everything was being done to ensure equality for women at all levels of society.

Fast forward to the present moment and statistics say this is far from reality. The rate of femicide in South Africa are shockingly high compared to global figures. The country had the fourth highest female interpersonal violence death rate out of the 183 countries listed by the World Health Organization in 2016. In real life this translates to a woman murdered every 3 hours in South Africa. Comparable to living in a war zone.

The women and girls who make it out alive have no guarantee of living without harm. Rape is a scourge that cuts swathes across all class markers. Babies, grannies, family members, nobody is safe. There is the particularly distubing phenomenon of corrective rape where men stalk lesbians and rape them because they are labouring under the delusion that it will make them straight. If past performance is anything to go by the preference is to address the symptoms instead of the root cause. In 1999 Oscar winning actress Charlize Theron starred in a PSA about rape in South Africa. The script had a line where she said “ “Well, if you consider the fact that more women are raped in SA than any other country in the world, that one out of three women will be raped in their lifetime in SA, that every 26 seconds a woman is raped in SA, and perhaps worst of all, that the rest of the men in SA seem to think that rape isn’t their problem. It’s not that easy to say what the men in South Africa are like because there seem to be so few of them out there.” All this was based on facts but that did not stop citizens calling themselves “A Group of Concerned Men” from being so offended that they reported the ad to the SA Advertising Standards Authority. The ASA banned the ad, claiming that it was “discriminatory on the basis of gender” because it criticised men as a group.

South Africa is definitely not the only country dealing with gender based violence and femicide. But it makes for an interesting study because it is the only one where on paper, according to legislation and a lot of well meaning policies, women should feel safe whereas the reality is that this half of the population is under siege. One would think a country that prides itself on leading the continent when it comes to trade, economic growth, and tourism sectors would be taking real steps to stem the tide of violence. Instead death and assault rage unabated as fury and helplessness rise. In September 2019 the news broke that the body of Uyinene Mrwetyana, a university student had been found after an extensive search. The 19 year old had been raped and murdered by an employee at the Post Office while collecting a package. At the same time champion boxer Leighandre ‘Baby Lee’ Jegels was fatally shot by her policeman boyfriend who wounded her mother in the same incident.

These were not the first women killed in South Africa, according to the subsequent headlines that reported a murder daily in the following weeks they weren’t the last. What did change immediately after Uyinene’s death was the national refusal to accept this as normal anymore. There were nationwide protests urging the government to make real changes, the hashtag #AmINext was trending. It was started in 2014, by Inuit Canadian, Holly Jarrett to highlight the plight of missing Indigenous women in Canada.

During the first round of protests in Cape Town, the president of the country stayed indoors while policemen opened water cannons on protesters demanding his attention. The next day, the President Cyril Ramaphosa addressed protesters in front of parliament telling them “We are essentially going to draw a line in the sand.” At a sitting of parliament a few days later he announced that an interim committee in his office will have six months to implement an emergency five-point plan to deal with the scourge of gender-based violence. Which seems like fine rhetoric but is meaningless when confronted by the reality that the Ministry of Women, Youth and Persons with disabilities (shamefully, that is a thing) has yet to finalise the national strategic plan on gender-based violence, let alone provide a budget.

Gender-based sexual violence is an issue requiring systemic transformation, from various social structures all the way to policies and advocacy. The government of South Africa has the financial capability and the political will to make concrete, sustainable policies that will ensure true safety immediately and for generations of women to come. Whether or not they choose to exercise this power after this news cycle will be the clearest indicator of how much they truly value the lives of the women in the firing line in an otherwise free country.

« Let’s Talk Periods
A Spiritual Toolkit for the Modern Woman »