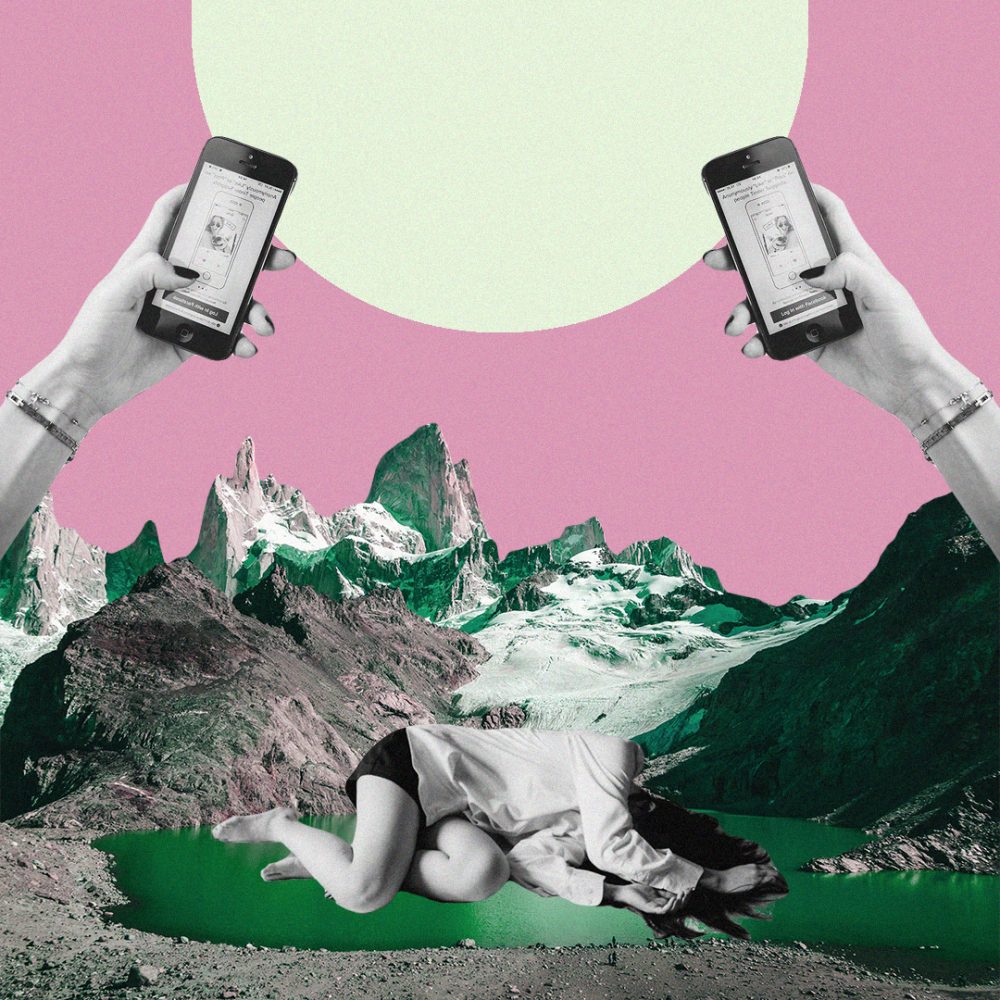 Since the Government’s Coronavirus restrictions were put in place on 23 March 2020, Refuge has seen an increase in calls by 120% and website traffic by 700%. As the ongoing lockdown leads to more people becoming isolated and vulnerable, a tentative estimate circulated by Whitehall suggested that 150,000 will die during this time from domestic abuse or suicide.

In response to the astronomical demand for these services, the Home Secretary Priti Patel announced her domestic abuse public awareness campaign #YouAreNotAlone, almost three weeks after lockdown began. Part of the campaign asked people to use the hashtag on social media to help put the issue at the forefront of public consciousness, ‘remind’ them that services are still available and that ‘the country still cares’.

Whilst at least one COVID-19-linked murder and one non-fatal stabbing has been reported in the UK media over the last six weeks, the real number of assaults is much higher. On average, the Metropolitan Police has made 100 domestic abuse-related arrests a day in the same timeframe.

Due to the fear of repercussions and/or nowhere to turn, it takes 35 incidents of assault before a person will seek help. This leads to woeful underreporting and missed opportunities to prevent further unlawful deaths. Evidence provided recently to the Home Affairs Select Committee by Counting Dead Women – a project that records the killing of women by men in the UK – indicated that the number of domestic abuse-linked deaths has more than doubled; at least 16 people (including children) were killed in the first three weeks of lockdown alone, the highest number in 11 years.

As a former family lawyer, I worked on domestic abuse cases for over five years, seeking court protection by way of an injunction known as a Non-Molestation Order. These would be obtained on cases ranging from ‘low-level’ coercive and threatening behaviour to severe sexual assault and attempted murder. Shockingly, but unsurprisingly, most of these cases did not make it to the criminal courts and therefore many of the alleged perpetrators remained free.

What Priti Patel, and many others, fail to comprehend with the #YouAreNotAlone campaign, is that underpinning the violence (and sometimes in place of it) is controlling behaviour. Women in abusive situations are unlikely to have much autonomy, if any at all.

There is no doubt that social media campaigns can be powerful – #MeToo, #loveislove and #effyourbeautystandards have all helped change their targeted narrative and shone the spotlight on abusers, bullies and exclusionary movements. But they share one thing in common: the freedom and independence of the person holding the device and engaging with the message.

It is widely recognised and indeed seen during my five years’ practice, that perpetrators often take victims’ mobile devices for extended periods of time, check call logs and text messages, monitor internet usage and, in extreme cases, place tracking software on phones. As such, some victims will not set up social media accounts, as it can put them at further risk of harm.

While people love joining an online movement that appears to do good, the reality is sometimes it does more damage. #YouAreNotAlone might be well-meaning, but it is simply papering over the cracks. Once an Instagram story has been shared or a tweet been posted, then what? Out of sight becomes out of mind. And out of mind compounds an already largely invisible problem. The Home Secretary’s reliance on this campaign to help tackle domestic abuse is not only ignorant, it is deadly. It wrongly passes the responsibility of addressing this horrific phenomenon from those in power to us as citizens.

Rather than a misguided comms campaign, more needs to be done by the Government on a practical level to help victims. Getting key workers to provide assistance and help raise the alarm, providing more emergency accommodation, and better access to legal protection when the police cannot assist and the courts are physically closed, should all form part of any lockdown support strategy.

Thankfully, as of 2 May 2020, front-line services are now in line to receive further emergency funding, as Committees Secretary Robert Jenrick announced an additional £76 million to help vulnerable children, victims of domestic violence and modern slavery during the pandemic. While it is a welcome turnaround after Priti Patel’s initial £2 million funding injection fell far short of the £48.2 million requested by Women’s Aid, it won’t rectify years of underfunding and budget cuts, and it is not clear how much will be ringfenced for domestic abuse support services specifically.

However, when the funding does become available, in addition to rehousing victims in vacant hotel rooms, the UK should follow Belgium’s lead and look to turn empty buildings into temporary refuges. If they have nowhere to escape to, victims are less likely to seek intervention or will return home, especially if they have children.

Alongside this, it is vital to give training to those that, as a result of lockdown, have become the first external point of contact for victims. GPs and NHS Helpline staff can help spot signs of domestic abuse during telephone appointments by asking questions to elicit necessary information if safe to do so, or follow up with in-person consultations if abuse is suspected.

Likewise, pharmacists, vets and supermarket workers should also receive training to support those in need. The use of code words by survivors seeking help has been trialled in parts of France and Spain with success and should be rolled out here. While it is a lot to ask of key workers on top of the demand they are facing from regular customers, these are unprecedented times and they – not social media – may be the only port of call for those fleeing abuse.

Without solid, pragmatic measures in place to bridge the gap and connect people to frontline support services, more will die at the hands of abusers during lockdown. Victims don’t need to know ‘the country cares’, they need to see it in action, now more than ever.

« What Have I Done?
In Celebration of Small Victories »