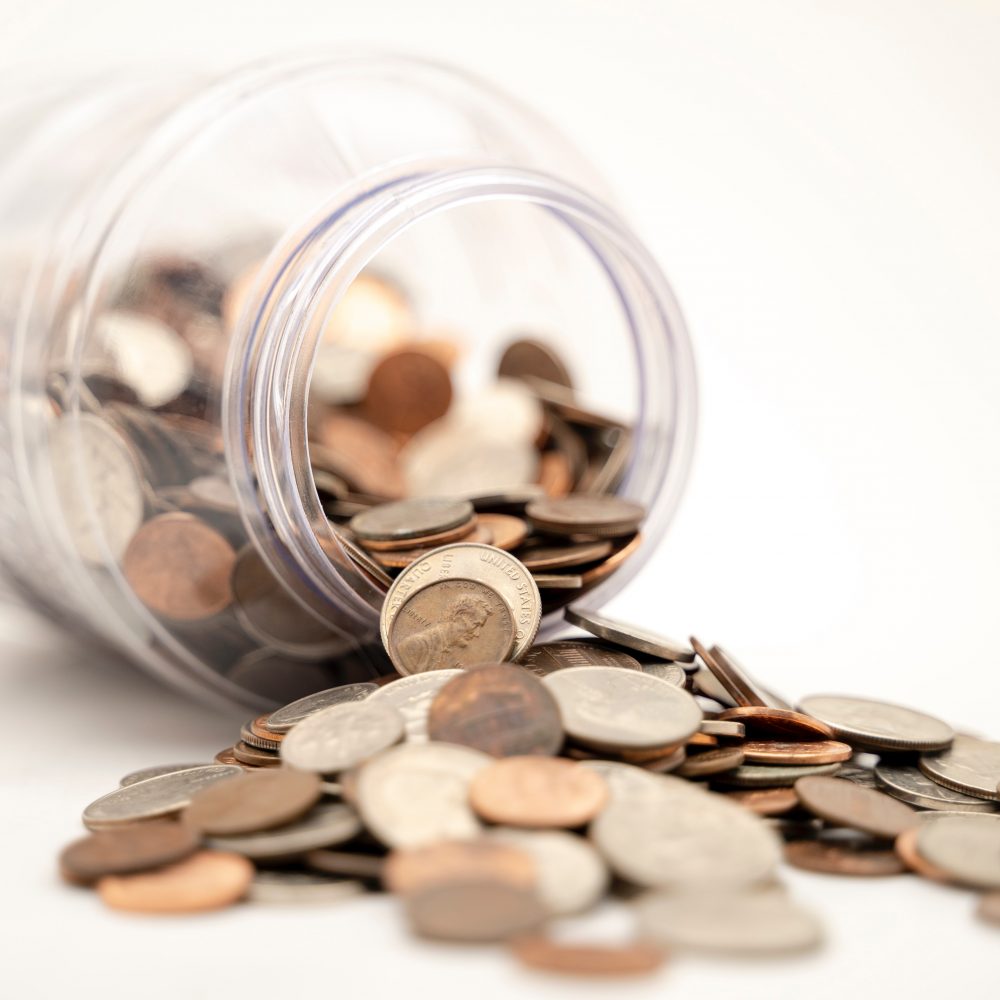 Self-employed? Help is Coming (With Caveats)

The UK has finally announced a support package – but what does it mean for you?

In the week since the UK Chancellor unveiled his Job Retention Scheme for Britain’s employed, the clamour for a similar package to help the self-employed through the coronavirus pandemic had reached fever pitch.

This evening, that package came. Rishi Sunak has unveiled what he called “one of the most generous self-employment schemes anywhere in the world”, with taxable grants amounting to 80 per cent of income to be made available to all those who made a taxable profit of less than £50,000 a year in 2018-19. His message to the self-employed? “You have not been forgotten.”

Crucially though, while payments covering the three months from March until May will come to eligible sole-traders in one lump sum, they will not arrive until June. So, what does this mean to you if you’re self-employed, and how do you access the funds?

The Chancellor confirmed that:

But while the scheme will appease many critics who had been calling for clarity on assistance for the self-employed, there was some sting in the tail.

Admitting that creating “a deliverable and fair” package for a diverse self-employed workforce had been “operationally complicated”, Sunak acknowledged that many people would still have “immediate cashflow needs”.

Those people, he said, should register for Universal Credit, where many would be able to access advance payments within days. Sunak also pointed to tax relief schemes, and extra resources which have been given to councils in order to assist the most vulnerable with bills such as council tax.

While the chancellor acknowledged the scheme’s shortfalls, he insisted that, when combined with the Job Retention Scheme for the employed, 95 per cent of British workers would now receive some form of salary assistance.

Even for those eligible, however, there was a further note of caution. If the self-employed are to be given the same state support as the employed, the chancellor noted, we need to acknowledge the inconsistencies in our tax system. And when the time comes for us all to “right the ship afterwards”, there will be questions about whether the current system is fair.

In short, if you’ve been self-employed for over a year, help may be coming. But you’d be wise to set aside a little more of that lump sum than usual to cover your tax and national insurance contributions.

Because we needn’t read too closely between the lines to see that we may all be paying more tax when this ordeal is over.

« I Found Home in an Evening
9 Mantras For Pandemic Anxiety »