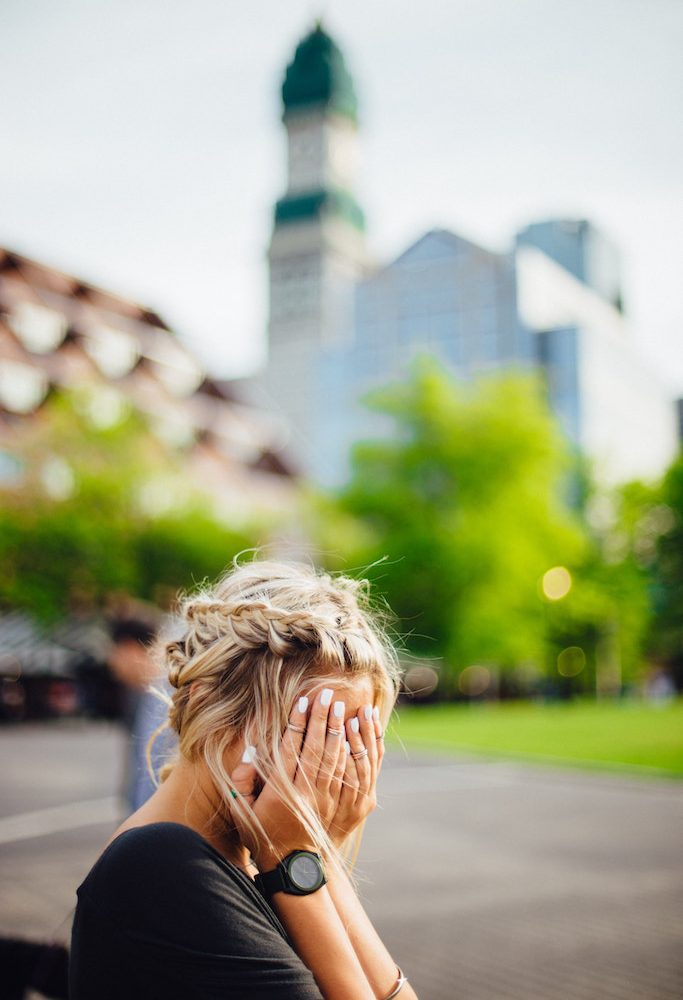 Screw Brexit – This is More Important

Last year 1.3 million women were subject to some form of domestic abuse

When the Prime Minister prorogued Parliament in early September, MPs and commentators cried foul. He was stifling debate, preventing attempts to rule out a no deal Brexit, shutting down Parliament at a time when it was of greatest national importance for MPs to be hard at work, they said. Thousands of people on social media shared a quote from The Handmaid’s Tale about the constitution being suspended.

Brexit debates have dominated the parliamentary agenda since the 2016 referendum in which a slim majority voted to leave the European Union. In April this year, Parliament reached its five hundredth hour devoted to debating Brexit. In a calendar already clogged with daily question times, ministerial statements and points of order, with limited time set aside for debate and the passage of laws unrelated to Brexit, there has been little opportunity for MPs to hold the Government to account on key domestic policy issues.

It was not just dissent on Brexit that was silenced by prorogation. When Parliament was shut down, it was another hurdle thrown in the path of survivors of domestic abuse and organisations who are campaigning for the Government to act on the current domestic violence crisis.

Parliament is prorogued to end the parliamentary session, which allows another session to begin with a new legislative timetable so the Government can pursue new priorities. Prorogation is a way to wipe clean the parliamentary slate, so generally speaking a bill which has not become law in a session will fall, and the MP sponsoring the bill will need to begin the process again to make the bill law.

One such bill which was affected by the recent prorogation was the Domestic Abuse Bill.

Survivors of domestic violence have been calling for these reforms and are keen to see them implemented as soon as possible, so when Parliament was prorogued and the bill was put in peril, it was a shocking blow. Fortunately for those relying on the passage of the Domestic Abuse Bill, opposition MPs launched a legal challenge to the prorogation of Parliament, which was upheld by the Supreme Court.

Following the Supreme Court’s decision that Parliament was not properly prorogued, and that the parliamentary session had therefore not ended, MPs returned to Parliament to debate the bill. Rosie Duffield, the Member for Canterbury, detailed her own experience of domestic abuse in a powerful speech which earned a standing ovation from colleagues across the house.

Importantly, thanks to a concerted and sustained effort from campaigners, MPs also agreed a motion to carry over the bill to the next session.

So the bill is safe for now. But the Government’s lack of concern about how prorogation would affect the bill is merely symptomatic of how Brexitmania has overtaken the political agenda and policymakers have lost focus on the domestic violence crisis in the UK. The fact that such an important piece of legislation could have been sacrificed to the Prime Minister’s political whims demonstrates how little interest there is in the Government to address this public safety crisis.

Last year, there were 137 domestic violence-related murders in the UK – a five year high – and two million people, including 1.3 million women, were subject to some form of domestic abuse. Already in 2019 over one hundred people, mostly women, have been killed in domestic violence incidents.

If an average of more than two people per week were murdered by terrorist groups in the UK, the Government response would be swift, well-resourced, and multi-faceted. But for women being abused or murdered by their partners, there has been a loud silence.

In the midst of a crisis of this magnitude, the governmental response needs to be directed in multiple directions. Reform of the criminal justice system is much needed, but women escaping abusive relationships often need to access support services immediately, and can wait months or years before useful interventions from the police or courts.

As domestic violence campaigner, Birmingham Yardley MP Jess Phillips told BBC Radio 4’s Today programme: “If women trying to escape can’t get into refuges, it doesn’t matter how cracking the laws are we’ve made in Westminster. They do not help people on the ground.”

Austerity has been especially tough on frontline organisations such as women’s shelters, which offer not only a safe place to stay but therapeutic services to assist survivors to move on with their lives.

Charlotte Kneer, Chief Executive of Reigate and Banstead Women’s Aid Refuge, told the Independent: “The stress of being able to operate is debilitating – it is not a position we should be in… Without therapy, women can go on to become repeat victims and then their children will be. It is a known fact that statistically women are more likely to go into other abusive relationships if they have been in one. Therapeutic services are an essential part of providing a refuge service. It is at the core of what we are doing. It is intrinsic. It is not a luxury, it is not a desirable – it is an essential.”

Successive Prime Ministers, when scrambling to save face on Brexit, have had little time for other policy priorities. While funding has flowed towards ‘Get ready for Brexit’ billboards, and the salaries of thousands of new civil servants working on negotiations with the EU, domestic abuse refuges have struggled to fund their essential services.

Meanwhile, for millions of women in the UK, domestic violence is not merely a policy question, but a daily lived experience and trauma with no end in sight.

This month Restless is donating to Women’s Aid.

If you liked this article, why don’t you check out this one: How Proroguing Parliament Could Affect The Domestic Abuse Bill

« Bollywood’s #MeToo Reckoning, One Year On
I’m Not Defined By My Marital Status »