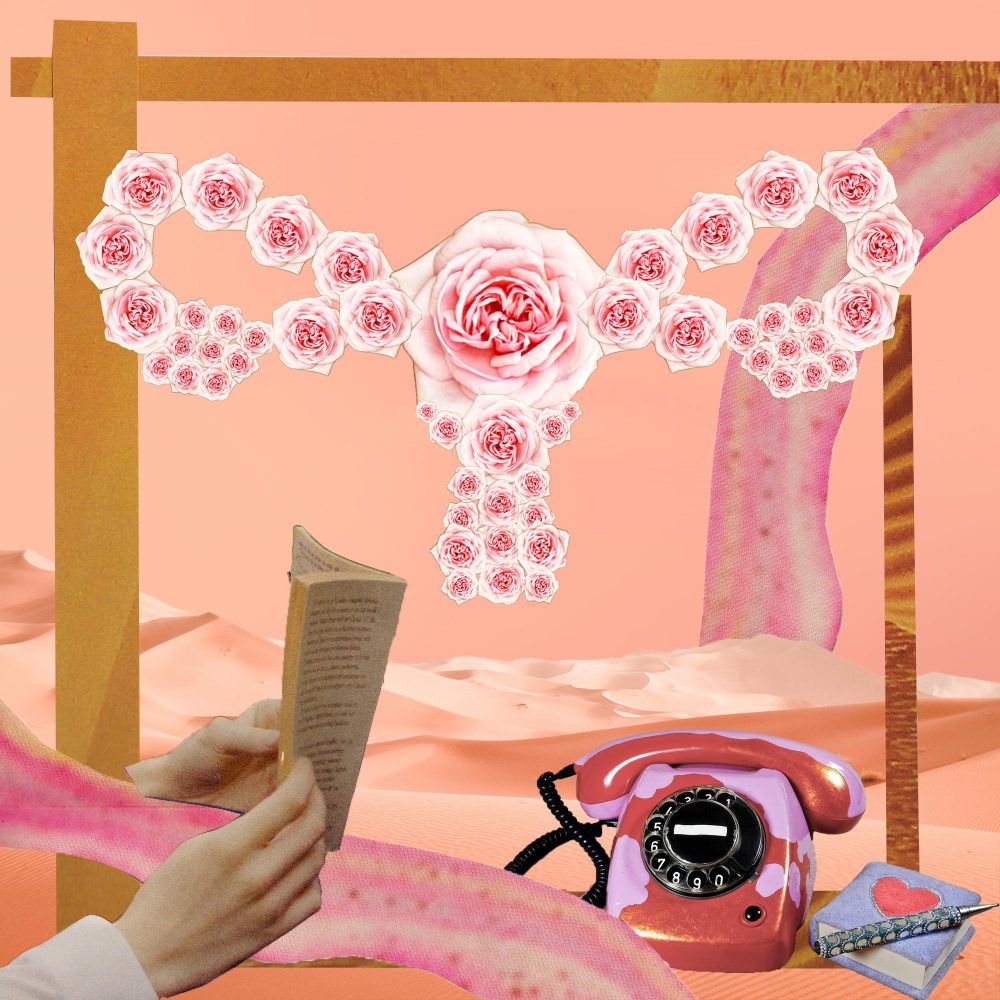 There are few feelings as good as an initial spark with someone else.

The excitement of meeting someone new and knowing you’re into each other can be all-consuming. But, nothing kills the magic more than waking up in the morning and realising you didn’t use a condom. Going to the walk-in clinic would be the right thing to do, but you can’t face the long wait, the clinic opens 20 minutes before you start work, and is a 45-minute detour. So, you give it a pass and hope for the best. However, recent research by the Terrence Higgins Trust found that there’s an STI diagnosis in England every 70 seconds.

The number of STI cases has soared over the last decade and the only way to tackle it is to normalise getting tested and give clinics the support they so desperately need.

It’s 2020 and when it comes to dating there are no rules.

Where once the glossy magazines dictated you had to wait three dates before kissing your new crush, now you can, and should, feel empowered to have the sex life you want. Or at least strive for it. But when it comes to action between the sheets there are still some precautions to take into consideration.

While many millennials would claim to be more sex savvy and positive than their parents 48 per cent of new STI diagnosis can be attributed to young people. The reality is pretty much all STIs are treatable. Having one doesn’t make you dirty or unclean and they’re pretty common. A young person is diagnosed with chlamydia every four minutes, according to research by Public Health England and up to 70 per cent of women don’t experience the dreaded burning when you pee, stomach cramping, or change in discharge meaning if you don’t go and get tested it can go completely undetected.

“Many young people receive their sex education too late, if at all. Something I think should be part of any good sex ed is de-stigmatising conversations about STIs and that includes demystifying getting tested,” says Education and Wellbeing Specialist Amber Newman-Clark from Brook, “many young people I speak to express those all too common feelings of embarrassment or nervousness about going to a sexual health clinic for the first time and just not knowing what to expect, they are often worried about being judged or simply afraid of running into someone they know in the waiting room.”

I love a conversation about sexual antics as much as the next person. I earn my bread and butter from writing about it and would consider myself very sex-positive. However, the thought of running into an old school pal or colleague in the waiting room of a clinic makes my stomach drop. Standing under the fluorescent medical lights and making conversation about what you’ve been up to when you both know exactly why you’re there is enough to send me running for the hills. It’s hard to unlearn shame when, if you’re at the clinic in the first place, you’re actually being super responsible.

There’s a lot of fearful language that surrounds STIs.

When you’re scared you may have one it can feel like ignorance is bliss but there was a six per cent increase in chlamydia diagnosis alone in 2018 so normalising conversations about sex and the procedure of going to get tested is incredibly important. Newman-Clark from Brook says in order to destigmatising testing it’s important not to “assume someone’s gender or sexual orientation, no scare-mongering, and make sure the information you are giving is balanced, not purely negative messages about sex and relationships.”

Chlamydia wasn’t the only diagnosis on the up over the last decade. There’s been a 249 per cent increase in cases of gonorrhoea and syphilis is up by 165 per cent, the highest rates since the second world war. Amber Newbigging-Lister is Policy and Campaigns Officer at the Terrence Higgins Trust and worked on the State of the Nation report. She says there’s a direct correlation between an increase in diagnosis and cuts in funding. “Public health funding has been slashed by a quarter for sexual health services and that means overworked staff, long waiting times, waiting lists and that all has an impact on the patient,” she says, “this builds barriers for people accessing services. Sexual health services are brilliant at providing care but without funding, they’re left in a compromised position.”

Having safe spaces to go and speak to a professional is so crucial.

The fear of a negative result is very real and very legitimate but shouldn’t stop people from getting access to the services they need. Newbigging-Lister from the Terrence Higgins Trust says, “there’s a real need for sexual health champions to speak about STIs and getting tested. That’s the key to removing that barrier that stigma can build.”

Similarly, Newman-Clark from Brook says, “engaging with influencers, artists, sports personalities and most importantly other young people can also be a great way to engage young people in the public health campaigns. Campaigns need to take place in forums that young people use like social media.”

The place that it’d make the most sense for the stigmatisation of testing to begin would be in sex education classed in schools. In September 2020 every high school in England will teach a new curriculum which will include mental health and relationships, consent, and sexual health. When I think back to my own sex education I remember my red-faced form tutor waving around a banana with a condom hanging off the end. “Teachers need to be supported by delivering this new curriculum because they need to deliver it with confidence and know-how to signpost people for further information or services. That support needs to come from the government,” says Newbigging-Lister.

Years of government funding cuts have painted a pretty bleak picture for sexual health services. If you’ve tried to access a walk-in centre you may have questioned why it’s called that. It no longer feels like you can walk in at your point of need. Your sexual health is deeply personal and so important. You shouldn’t feel anything but empowered to go and get tested.

However, with the rates of some STIs spiralling and services struggling to cope with demand it’s hard to see what the future will look like. One of the hardest parts about being tested isn’t getting a positive diagnosis. At least then you can take the next steps and the clinic will tell your previous sexual partners if they’re at risk. Unlearning years of stigma to get you through a clinic door is no small undertaking.

As sex education in England gets a re-vamp it’s time to eradicate the fearful language surrounding STIs and getting tested.

And, supporting the people on the frontline of swabbing, testing, and educating is the only way to stop the rise in STIs in its tracks.