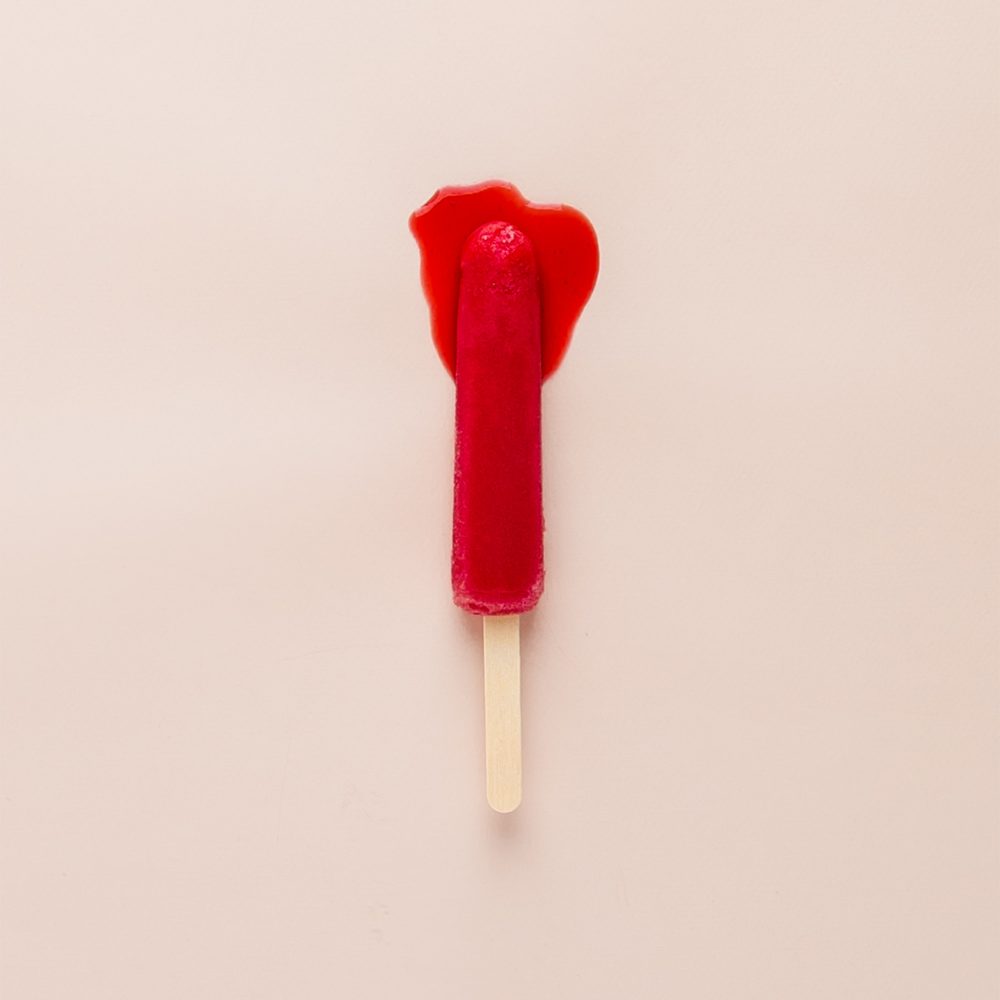 A lack of access to sanitary wares is more than a financial issue, as one Restless writer knows from experience

I was offered a part-time job at the age of 14, and it changed my life. In the long-term, it led to a university placement and a full-time job, found me one of my best friends, and taught me an array of transferable skills which I still use over a decade later. In the short-term, it lifted me out of period poverty.

Earlier this month, over the last year or so, both the UK parliament and its devolved government took turns to announce that schools would be able to provide universal access to sanitary wear for their pupils. This is a tremendous success which will improve the lives of countless students, giving them the freedom to pursue their education without worrying about their periods. And I know, from personal experience, just how life-changing that can be

When means testing is mean

Reading the news, I was particularly happy to see that the initiative offered free products to all students, regardless of income. Most coverage of period poverty focuses (understandably) on financial barriers, making it easy to assume that only students from low-income backgrounds have to resort to makeshift pads and avoiding school. Indeed, in 2017, Plan International UK reported ten per cent of young women aged between 14 and 21 were unable to afford sanitary wear, and that 12 per cent had been forced to improvise protection due to cost. Cost is a undoubtedly a major issue. However, there are other reasons why teenagers can’t access the basic products that most of us take for granted.

My mother had (has) mental health issues, which led her to check out on some aspects of parenting. I started my period at 12, and quickly realised that I wouldn’t have the same access to pads and tampons as my friends at my affluent comprehensive school.

Every month, I dreaded the arrival of my period, which was irregular and difficult to track. Menstruation tended to be discussed rarely, and in hushed tones, and I was too embarrassed to ask my friends for help, or to approach the school nurse for an emergency pad. Initially, I supplemented the old pack I found in the bathroom with folded loo roll – a practice commonly cited in reports on period poverty. It was a time of constant worry, which peaked during science classes where we sat on high white stools. I remember perching on the edge of those chairs, heels stretched to the ground, to avoid committing to the shiny pale seat.  I bled through and ruined underwear, ending up with a handful of pairs. I washed them in the sink and dried them with a hairdryer, because I needed them faster than they could be cleaned.

Nobody at the time would have suspected my situation. My family were not poor – I considered myself privileged – and my mother’s health problems were a closely guarded secret. Until I was in my 20s, I thought her neglect was intentional. Although economic poverty is overwhelmingly the cause of period poverty, I am not alone in making makeshift pads, worrying about school, or running out of unruined underwear. Indeed, anyone who grows up in a difficult home situation is at risk, regardless of their household income, as are teenagers brought up by family members who find the subject difficult to broach and therefore shut down conversation.

Reflecting on the way I eventually dealt with the situation, I have to check my privilege. I was given cash each day for my school lunch, and I was expected to roll over the change to the next day, after reporting back on my purchases. I decided to eat less, lie, and save the change. We lived a mile from the nearest village (which didn’t have a shop) and three or four miles from the nearest town. As such, once I had saved enough money for a pack of pads and a box of tampons, the bus fare and a magazine (to put in the same bag and hide my shopping), I would arrange to meet my friends in town. I would then arrive half an hour early and carry around my purchases while they spent their pocket money in Accessorize and Topshop. It would be with a sigh of relief that I arrived home, before starting the process again. For those on free school meals, who had no cash, this would have been a dream. A few years later, my school introduced fingerprint scanners for lunch payment, which had to be pre-loaded with cheques, in order to reduce the stigma of using free school meal counters. Had that part-time job not been offered, I would have been very much stuck.

Not having access to sanitary wear is a truly horrible experience. It makes you feel dirty, embarrassed and uncomfortable. To spend a week every month worrying that you smell, that you’ll mark chairs, that you’ll bleed through your clothes, brings constant, gnawing anxiety. It doesn’t foster ambition, or happiness, or an easy transition through the world. For some girls, it pulls them out of education, restricting their learning and holding back their ability to reach their true potential.

In many ways I was lucky – I found a way around it, and I eventually got out. I never missed school, I was never humiliated in front of my classmates, and I avoided resorting to newspaper, or old socks, or other potentially harmful alternatives. Other young women were not as lucky, and there will be people reading this who suffered far worse.

The government’s pledge to fund sanitary wear (tampons, towels, and even options for schools to choose more sustainable options) will change lives for the better. However, there is work to be done. The stigma around menstruation stopped me from asking for help from my friends or teachers still exists, and it is only by talking openly about periods and starting conversations about access to women’s health products that we will start to reduce that stigma. Even in a new age of free access at schools, we still need to be able to say: “I bleed. And I am not ashamed.”