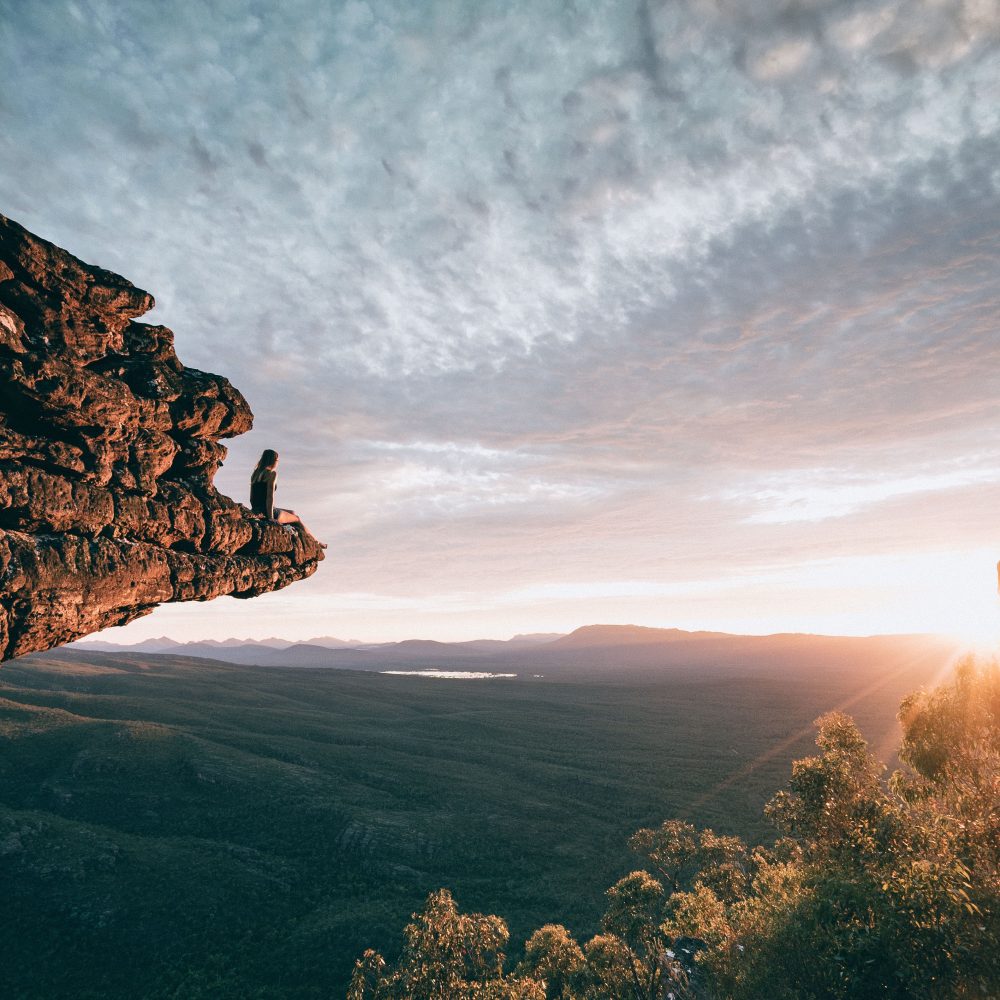 Exploring why these issues are interlinked

Feminists campaign against misogynistic power structures, promoting equal wages, reproductive rights and job opportunities for all. Until recently, the movement’s main obstructions have been conservative politicians and outdated legislation, but now it has a new threat: climate change.

In May, the UK government announced a climate emergency – estimating we have 11 years until Earth is irreversibly damaged by our extreme resource consumption. Fortunately, many choices that benefit the planet are simultaneously advantageous for feminism, such as eating less meat, consuming ethical clothing, and voting for progressive politicians.

Meat is a feminist issue because the marketing around it re-enforces toxic masculinity. Adverts like Burger King’s ‘I Am Man’ refer to tofu as ‘chick food’, assuming the vegetarian option is for women, meanwhile the Cheesy Bacon XXL ensures you’ll ‘eat like a man’. Scrolling through stock photos of ‘men eating’ you’ll find men holding burgers or pepperoni pizza slices, whereas ‘women eating’ depicts salads and granola; this polarises the diets of men and women, gendering food in the same way we’ve gendered clothing and colours.

The Journal of Consumer Research (JoCR) found meat and manliness to be so inextricably linked that it would prevent men following alternative diets, writing “red meat is a strong, traditional, macho, bicep-flexing, All-American food… Soy is not. To eat it, they would have to give up a food they saw as strong and powerful like themselves for a food they saw as weak and wimpy”. Yet Cancer Research consistently maintain a correlation between red meat and bowel cancer, so viewing masculinity as the superior force risks men’s physical health.

This also endangers the planet as it cannot sustain current meat consumption: according to The Guardian, meat and dairy uses 83% of farmland, leading to deforestation and species extinction as area is cleared for cattle, and every 100g of beef results in 105kg of greenhouse gases. Reducing meat intake is therefore vital in reducing carbon and methane emissions.

Feminism aims to dismantle stereotypes to relieve the weight of masculinity that is universally damaging. If meat reinforces the hyper-masculine identity, then restricting meat intake and popularising meat substitutes can alleviate this stereotype and reshape our understanding of strength.

Our clothes fuel our identity and self-confidence, but while we empower ourselves with the latest trends, we forget that these harm both the environment and underpaid, ill-treated workforce who make them.

Worldwide, 80% of apparel is constructed by women aged 18-24, and in Bangladesh female workers make up 85% of the garment industry, demonstrating how we owe our self-expression to women less fortunate than us. Women in these factories are subject to poor, sometimes abusive, conditions and receive less than minimum wage. According to a survey of female factory workers in Bangladesh by War On Want, almost half had been beaten and a third have had sexual advances from management.

The same survey found the cost of living in Bangladesh to be equivalent to £89, yet the wages fluctuated between £30-£38, thus impoverishing workers’ families. Fashion may be a trillion-dollar industry, but The Fairtrade Foundation explains that this is not reflected in the worker’s wages as “everyone wants faster, cheaper fashion [and therefore] this contributes to businesses… squeezing the salaries that are paid to factory workers”.

Feminism works to eradicate the wage gap and introduce fair working opportunities but when we purchase items made by vulnerable, potentially abused, women, we demonstrate how our behaviours don’t match our values. Buying less fast fashion would result in buying fewer clothes that last longer, rather than cheap, disposable pieces; in turn businesses wouldn’t constantly undercut one another for the most competitive cotton price, leading to farmers and workers being paid fairer wages. This would also benefit the environment as the textile industry is responsible for 20% of global production waste, with WWF suggesting that the cotton production for a single t-shirt requires 2,700 litres of water. However, if we shop second-hand, then we can alleviate the huge carbon footprint of the fashion industry.

Leaders who act unfavourably towards the environment, often also act unfavourably towards women. Boris Johnson and Donald Trump oppose certain climate change measures, and have histories of misogynistic behaviour – from sexist comments to allegations of sexual assault. Therefore, voting for progressive politicians often means they benefit both the planet and the people on it.

Despite a survey from Yale University finding that over 1 in 5 Americans are ‘very worried’ about climate change, Trump continues to revoke environmental legislation such as removing regulations on offshore drilling, cutting the science budget, and employing fossil fuel investors as chief diplomats (National Geographic). The President has a similar disregard for women, continually targeting Planned Parenthood and restricting abortion access, calling women ‘dogs’ and ‘pigs’ (NY Times), and facing allegations of physical assault.

Similarly, Boris Johnson was found rejecting climate change – “Whatever is happening to the weather at the moment, it is nothing to do with the conventional doctrine of climate change” – as well as having dinners with anti-environment lobbyists. Johnson has a history of controversial, sexist comments, such as ranking female politicians according to a ‘Tottymeter’, claiming “voting Tory will cause your wife to have bigger breasts” and suggesting “just pat her on the bottom” was an appropriate way to treat colleagues.

Staying politically involved, researching candidate’s environmental policies and voting for forward-thinking MPs can simultaneously support our ecosystems and gender equality. When the environment is under attack, so are women. The politicians who ignore the evolving requirement for reproductive rights or overlook workplace harassment, also refuse to prevent rising sea levels and carbon emissions. Being politically active ensures your vote is cast for the most progressive party who benefit feminism and climate change. Ultimately, the environment is a feminist issue. It’s not about never shopping again or going vegan tomorrow, but ensuring that our feminism is inclusive, global and sustainable, otherwise Earth will be aflame before we’ve achieved equality

« Anti Abortion Laws Outside the West
Inside Kashmir »