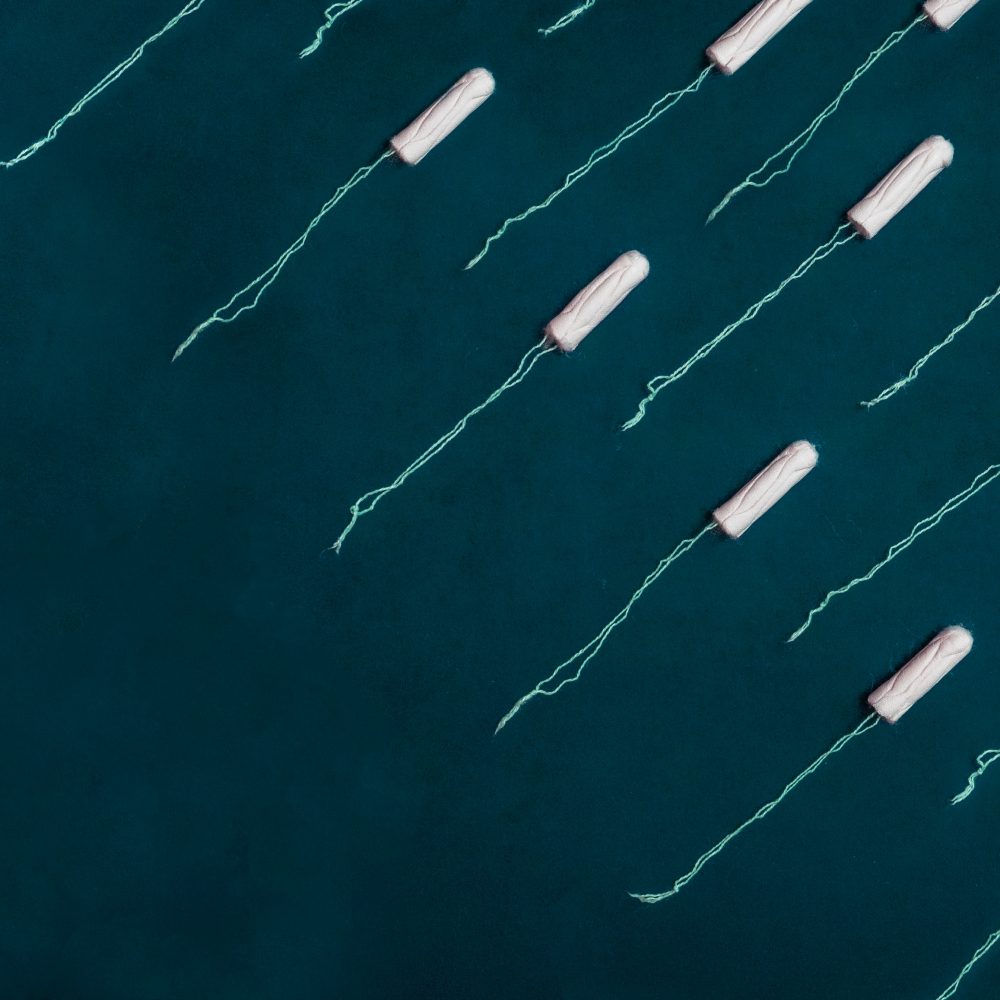 Doctors aren’t taking your period pain seriously? Eleanor Lee understands, and has some much needed advice

If I had a fiver for every pack of ibuprofen, I’ve ever bought to help reduce my excruciating period cramps I’d probably be able to afford a nice two-bed in Zone 1.

It turns out that a quarter of us women in the U.K. are suffering from bad periods, or in medical speak, ‘a distressing menstrual pain characterised by a need for medication’, yet we’re only ever told that it’s something we need to learn to live with.

I’ve spent the best part of my teenage and young adult years searching for a solution to the horrendous cramps, exhausting sluggishness, heavy bleeding, and repetitive nauseousness, only to be met with a “lots of other women suffer, a hot water bottle and some exercise should do the trick.”

Disclaimer: neither exercise nor a hot water bottle has ever done the trick.

When I was seventeen, I told my GP I wanted to try medication to help my periods. After a quick check of blood pressure and little to no information regarding side effects I was whisked away, prescription in hand, to try the contraceptive pill.

It was great. After a few months my bleeds became lighter and shorter, I felt a new sense of energy and although the cramps were still there, they were bearable, and I could get on with my day without keeling over in pain.

Fast forward twelve months, I had a powerful bought of anxiety flood over me that followed moments of mild depression. Upon reflection, my mental health was in tatters. Crying became familiar most days, I would constantly worry about the safety of my family, I single-handedly ruined my first year of university because I just didn’t want to do anything. It took me another year to visit the doctors and receive a diagnosis and suddenly I was popping two pills a day. One to help the periods. One to ease the side effects that crippled my mental health – which I still take to this day.

Slowly but surely, the pill ran its time. Every month my period would last that little bit longer, hurt that little bit more and got to the point where leakages became the norm. I knew I wanted to take matters into my own hands and decided to research alternative methods. I concluded that the Mirena Coil was the next option for me.

A month or so after my first initial appointment, I was staring at the ceiling with clammy hands as my doctor had her head and torch (!) down between my legs. The nakedness didn’t bother me, and I wasn’t nervous. My mum had had the coil fitted and said it felt similar to a smear, something I’ve never struggled with.

The initial pinching pain lasted no longer than thirty seconds, but what followed was a dizzy nauseousness that clung to my body for the rest of the day. Struggling to concentrate on anything other than the cramping sensation in my womb, I vaguely remember my doctor mentioning the need for an ultrasound. She was concerned about the amount of pain I’d suffered.

As the days turned into weeks, the cramps lessened, and I even managed to stop cringing over the thought of a little device floating in my cervix. Two months on and one internal examination later, I’m loving the coil.

I’ve had two periods since which have turned out to a heavy discharge rather than a full-blown flow. The fitting was traumatic, and I wish my doctor had been more honest in regard to the level of pain, but I’d do it all again if it meant ditching tampons for good.

So, as I sit and reflect on my quest to banish unbearable periods, I do wonder why, as women, we’re not taken more seriously?

Menstrual health needs to be talked about. With period poverty at an all-time high, rumours that the Pope enforced an unnecessary contraceptive pill rule and a peak in coil fittings – it needs to be known that these are problems affecting a huge number of women.

Over 70% of females will be diagnosed with fibroids at least once in their lifetime – an issue so foreign that my keyboard didn’t even understand the word ‘fibroids’. Can this all be blamed on a lack of NHS funding, or is that a simple excuse to cover up deeper medical misogyny? I do wonder if men were uncontrollably bleeding each month – would we still have this problem?

It’s time to talk about periods, and it’s time to be taken seriously. I’m by no means a medical expert, but if you’re suffering, this is what I’d suggest:

-Research. Doctors often advise against self-diagnosis via the internet, but I’ve learned much more from a quick Google than a ten-minute appointment with my GP.  Take everything you read with a pinch of salt but familiarise yourself with medical journals and research surrounding menstrual health.

–Rule conditions out. There’s no harm in asking your GP if you’re suffering from endometriosis or fibroids. On average, endo takes eight years to diagnose due to lack of awareness, so get the ball rolling as quickly as possible if you’re concerned. Fibroids aren’t necessarily harmful, and therefore are not taken seriously, but one in three women suffer painful side effects.

–Talk to relatives. Ask your mum, ask your nan, ask your sister. What are their periods like? Issues can often be hereditary, so brush up on your family’s menstrual history. Both my mum and grandma required a hysterectomy before the age of 50 so I. Am. Ready.

-Don’t take no for an answer. Medical professionals can be dismissive. I’m not throwing shade on the NHS, it’s simply due to a lack of funding and research. You might be sent away at first but try, try and try again. It took my mum a year of complaining about her periods to finally be told: “lol, yeah you’ve got really big fibroids, fancy a hysterectomy?”

-One size doesn’t fit all. Your menstrual health is so unique. Just because I hated the pill but love the coil, doesn’t mean that’s the way to go. My coil fitting hurt like hell, but my friend hardly felt a thing. Discovering what’s right for you will take experimentation, so don’t take anyone’s word for it.  Only you know what’s best for your health.