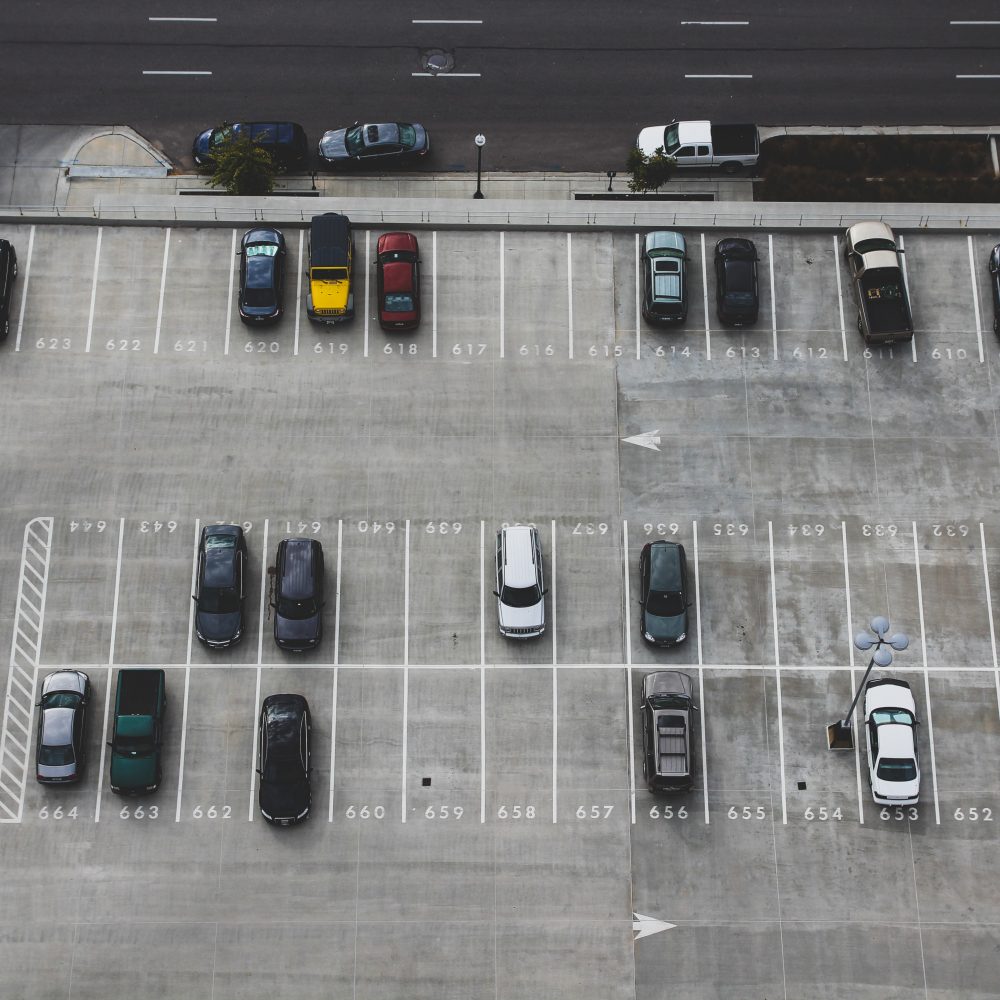 Life On the Family Planning Frontline

At an abortion clinic car park, volunteer escorts find themselves protecting a woman’s right to choose

The parking lot shared by Greensboro’s sole abortion clinic and the local Hibachi restaurant is feral with moss-laden cracks, but on Saturday mornings, the space feels anything but abandoned.

There are church groups with amps and guitars, and a quiet couple with their rosary beads. There’s the guy who follows us with a video camera. Then there’s the wrestler in his red ‘END CHILD MURDER’ muscle shirt.

Our job as volunteer escorts is to protect the patients from harassment and distraction as they park and walk into the A Woman’s Choice clinic. No one makes this as hard as the pink people.

That’s what we call the man and three women who wear Pepto Bismol-coloured vests. They’re with the pink bus, also known as Greensboro Pregnancy Care Center, a 501(c)(3) non-profit organisation. The bus is affiliated with the Carolina Pregnancy Care Fellowship, an organisation that still receives state money despite losing federal funding to misappropriation.

The bus looks like one the Teletubbies might board for a joy ride through computer-animated clouds; unfortunately, it’s much more nefarious – the free ultrasounds administered inside are accompanied by distribution of faux-medical literature, touting the widely-debunked claim that abortion causes breast cancer. And, in keeping with what I’ve always found to be one of the most baffling paradoxes of anti-choice culture, they “do not refer for or provide birth control,” despite its proven success at preventing the need for abortions.

Despite all this, patients have autonomy, and are welcome to access whatever services they’d like. The problem is that they often assume the pink people work for A Woman’s Choice. The pink people, exploiting that confusion, lead them onto the bus and, in a few cases, confused patients have missed appointments they weren’t able to reschedule.

On a rainy Saturday at 8:15am, a woman pulls in and slows, looking for parking. I point her in the right direction, but the pink man steps in front of me, so close that I instinctively step back.

“Excuse me,” I say as the patient rolls down her window. “He’s a protestor. You can park…”

“We’re not protestors, we’re here for you,” Pink Man interrupts, stepping in front of me, so close that I stumble. He hands her a reusable coffee mug containing bible literature, candy, and – I’m told – coupons for an indoor trampoline park. Coffee mugs gifted are counted as babies saved in the organisation’s fundraising literature.

“I have an appointment,” says the woman in the car. “Where am I supposed to park?”

“Excuse me,” I say, louder, trying to peek around him, though he might as well be marking me on the basketball court. The woman is already rolling her window up.

A few minutes later I’m back to standing on the kerb.

“Can I ask you a question?” I turn around and it’s Pink Lady Two in her Uggs and petite diamond earrings. “Do you know Jesus?”

“Look,” I say. “I just want to focus on making sure that patients can arrive safely, promptly, and privately to their medical appointments. That’s all.”

I’m tempted to ask whether she thinks the babies she is trying to save deserve to have any access to healthcare. But I’ve learned the hard way that when I get into these discussions, I sometimes don’t notice when a patient needs support.

The right to care

When you’re outside, it’s easy to lose sight of the reason we’re all here. One long-term escort explains that “the scene inside the clinic is so strikingly different, the staff are kind and compassionate. A TV is on to try and drown out the protesters, but you can hear [them] screaming that [the patients] are going to burn in hell.”

Forrest Hinton, a male escort of colour who has endured racist epithets and even a physical assault by a protestor, tells of a rare moment of amity. He spoke to a couple who were having second thoughts after talking to protestors. “I told them if they weren’t sure, they shouldn’t do it,” he says. “They both thanked me several times.”

Protestors seem baffled when we do or say anything that reveals that we aren’t here to force abortions on every pregnant woman in existence, and it illuminates a fundamental lack of humanity in the way the two sides engage with each other, both in this parking lot and in the greater American discourse. There was a time Pink Lady One and I saw a svelte grey cat skulking along the chain link fence behind the clinic and spent a minute grinning at it before getting back to our awkward silence on the kerb. But then I remember something else Forrest told me – that he once saw a patient yell back at protestors that her life was at risk if she carried to term.  They told her she would go to hell anyway.

Confusion in the car park

Back in the rain, a dented red minivan pulls up. A mother and daughter, by the looks of it, and the younger is crying. I hope the mother isn’t making her do this.

I don’t know where The Wrestler comes from, but suddenly, he’s blocking the road. He slams his hands down onto the hood of the van and for a moment I think he is going to climb all the way onto the car. I see the crying child in the passenger seat, watch her face as she registers the END CHILD MURDER shirt, the way the whole van rocks under his grip. I don’t know what to do.

I look at Pink Lady Two and I see that we are both nearly crying. We hurry to the car side-by-side, and I know that no matter how many times I consider this moment in the future, I’ll never be sure whether the impasse between us buckled under the weight of it, or ossified into something more hard and glaring. Perhaps it no longer matters,

By the time we reach the car, the daughter has rolled down her window. “I’m here for an appointment,” she says, and we both start talking.

« How to Know When It’s Time to Quit Your Job
We’ll Do Our CEO Thing, Thanks »