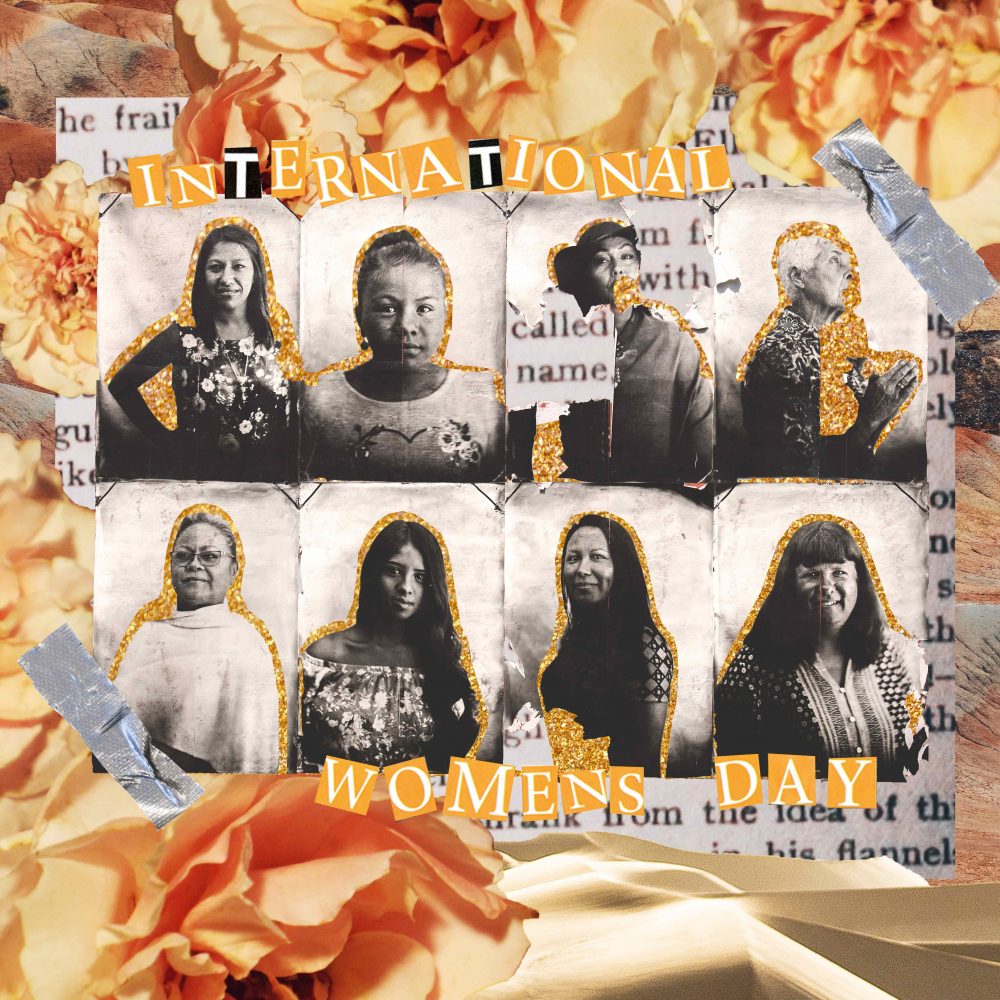 For IWD, Who Are You Listening To?

As humans who live in the tech age, we’ve got to a point where our romantic endeavours do not have to be with another human. Yet we’re still rather basic in that we tend to listen more to those who fit into our ideas of beauty.

Psychological research shows when you’re an attractive woman, your attention span holds longer with those you are speaking to. This can be in a boardroom, a morning meeting, speaking at a rally or even over a coffee with an investor. And when we are in a two-second clickbait era where we can’t even finish watching an Instagram Story without tapping through, those extra seconds or minutes are truly gold.

You may say ‘beauty is in the eye of the beholder’, but actually through centuries of colonialism across the globe and the racial inequality experienced by black, brown and people of colour, this lens of how we see beauty has been distorted.

It’s why to this day, 40 per ent of Chinese women regularly use lightening creams, 61 per cent of women in India and a further 77 per cent in Nigeria. It’s why black hair is politicised, even when young black girls wear their natural hair to school and are reprimanded for not looking ‘presentable’. And why beautiful people tend to get more chances of moving up the social ladder, being financially secure and gaining seats in public office.

International Women’s Day in 2020 is celebrated worldwide through countless events. These can be panels discussing topics from period poverty to the career trajectories of female tech CEOs to hosting supper clubs. Maybe you and your friends are going for a coffee to simply celebrate another year of wins for women.

For the progression of women’s rights to be intersectional and for all women, it’s so important we listen to women who do not fit into Eurocentric beauty standards. Or else ‘womanhood’ will continue to be for only one type of woman.

For example, many of us know the name Greta Thunberg. We’ve watched her viral speech pleading to world leaders to take environmental issues seriously. Thunberg is also a sixteen-year-old from a Scandinavian background. A region of the world which is seen to be forward-thinking where it concerns matters of sustainability.

In order for us to be inclusive in our collective listening, we also should know names like Tarana Burke, founder of the #metoo movement. Ahed Tamimi, a Palestinian activist who is fighting against occupied spaces. Loujain al-Hathloul, the women’s rights activist who defied the ban on women driving (and is still being punished regardless of Saudi’s latest laws in women driving). Mari Copeny, the 13-year-old activist fighting for the ongoing water crisis in Flint, Michigan. The list goes on and on, so our attention span needs to do the same too.

Making sure we listen to women who do not fit into our ideas of beauty is not just reserved for activists. In order for mainstream feminism to make sure we’re respecting and hearing women, and not just on International Women’s Day, we need to be aware of who is getting heard in the first place and who does not.

Women like the aunties on the bus who smell like mustard oil and have mehndi in their hair. Women above the age of 40. Black women whose features have been told ‘won’t sell on the cover of magazines’, even if that is historically inaccurate. Women with physical and invisible disabilities. Those who are not married, who do not have children or do not fit into a heteronormative framework. Refugee and migrant women who have escaped lands that would have swallowed them up and who have watched the sea do the same for their children, but aren’t deemed to be intelligent because they can’t speak in a language we know. Women who don’t like to show skin. Women who have made decisions that would have meant wearing the scarlet letter in another time and women who would rather be celibate. Women who do not fit into designer nor high-street sizes. Women who aren’t quite sure of their voice and what they should be doing.

This also doesn’t mean we shouldn’t listen to those who happen to be attractive. Right-leaning publications usually brush off politicians like U.S Representative Alexandria Ocasio-Cortez, for being young and pretty. As if women can’t be both smart and look nice. But what it does mean is that for International Women’s Day, let’s not make the mistake of centring solely those who are easy on the eyes. We can’t just skip a whole bunch of lived stories in case it won’t be easy on the ears.

« #Adulting With Chinae Alexander
Women’s Reproductive Rights Are At Risk »