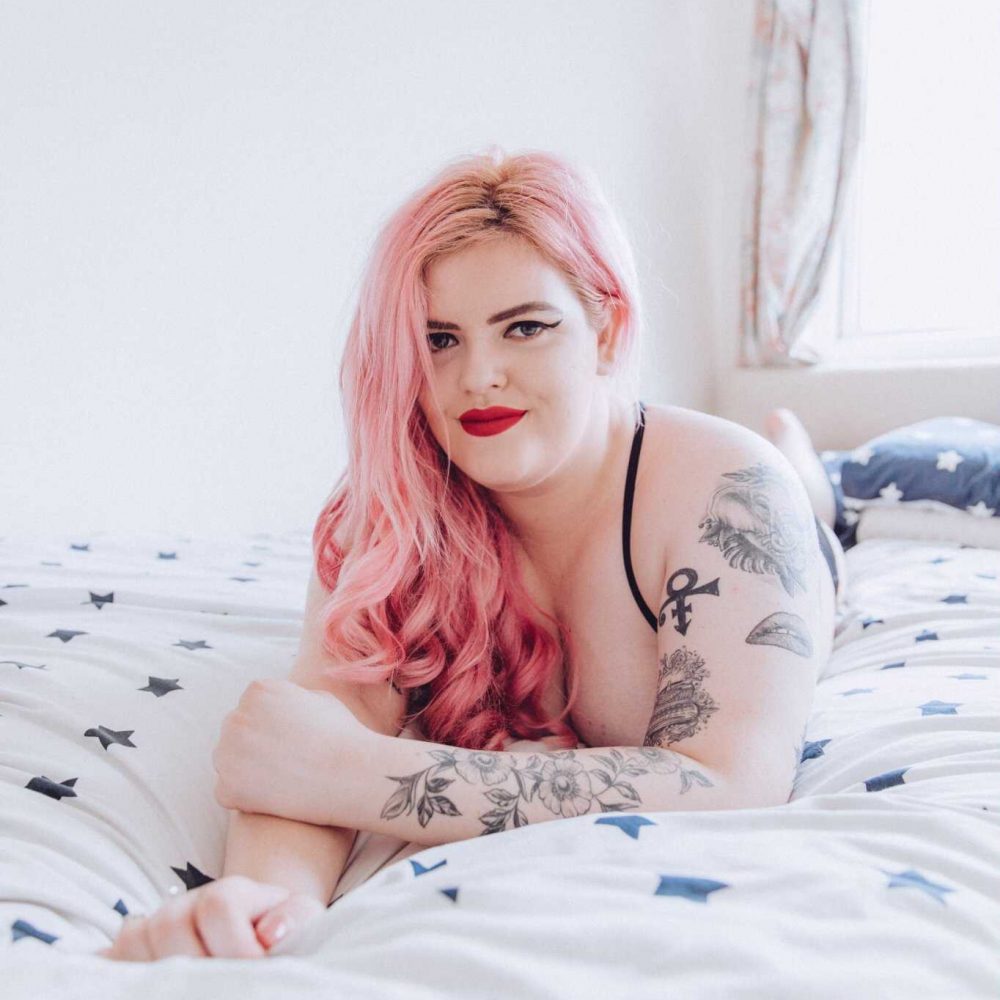 The It’s My Pleasure column is a series of articles exploring female intimacy. It discovers the nuances of solo sex, of personal sexual liberation journeys, and most importantly, aims to change our outdated views on female pleasure.

In recent years, I’ve been fortunate enough to have witnessed a sexual revolution in society, which, personally, is my favourite kind of uprising. A decade ago, out-loud utterances of sexual stories, questions or advice would have been batted away and shamed. But somewhere around the last five years, we collectively agreed that talking honestly about sex was important, particularly when promoting safety, and this this openness helped us to understand when things weren’t quite right in the bedroom. Now, we’re unafraid to tell our partners they’re not making us orgasm enough, we’ll purchase sexy lingerie and give Instagram a preview before date night, and we’re confident enough to share personal details with friends or even family members. We’ve reached a comfortable point where investing time and money into our sex lives is encouraged.

I came to love my vibrator a bit like a rubber friend. Sure, this particular model being my first was like jumping straight into the deep end without learning how to swim, but every cheaper or less versatile toy I’ve used since has been like sleeping with my vibrator’s ugly cousin. A year later, still with the same boyfriend and same trusty toy, it’s mystifying to me that I could have ever considered buying a sex toy a waste of money. The magic wand is effective in making me orgasm within 80 seconds, plus more if I fancy them. So, why didn’t I think it was worth its price-point? Why was it okay to drop £150 on lingerie for a hopeful hook-up date, but I couldn’t fathom investing in my own pleasure? The misogyny I’d internalised kept me from realising something integral to my sexual wellbeing; that exploring my sexuality alone is equally as important as strengthening intimacy with a partner.

This realisation opened the door to recontextualising everything I’d been taught about female pleasure. Looking back on my conversations about sex as a teenager, on my guidance from friends, and even on my sex education classes, I realised I’d never been encouraged to seek pleasure alone. No one had ever explicitly informed me it was a possibility. Sex had been unendingly described to me as an act done via penetration.

After years of prioritising often-lacklustre attempts to climax with a partner over giving myself a guaranteed orgasm, it feels very decadent to own a device for precisely just that. I know now, that this stems from an internalised belief that women and self-indulgence mustn’t go hand-in-hand – but I’m working on shaking that idea, one buzz at a time.

It’s time for women to start treating our solo sex lives as seriously as sex with a partner. Change things up with new positions, bring in sex toys, use lube and other fun products, you can even talk dirty to yourself. I recommend investing in yourself and dropping a few pounds on a magic wand.

« How Proroguing Parliament Could Affect The Domestic Abuse Bill
In The Era of Trump and Johnson, is Satire Dead? »