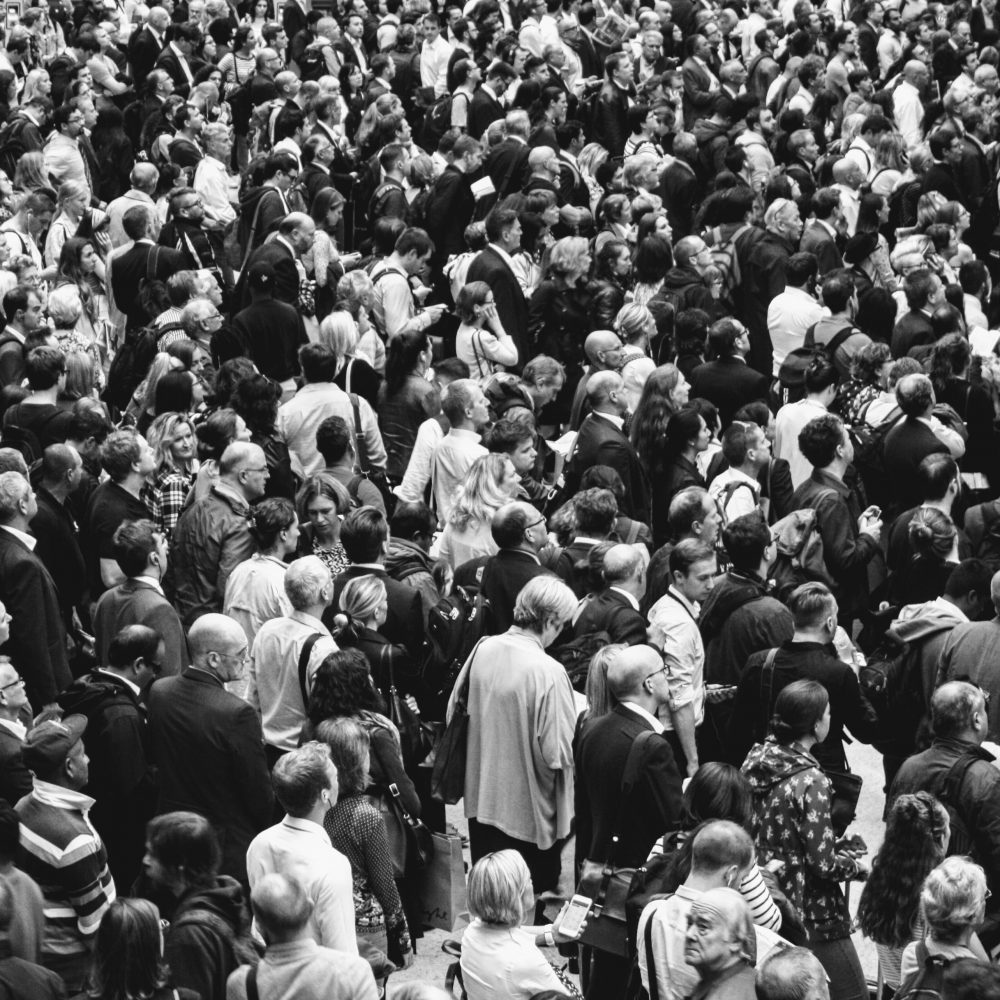 So, what is it that’s driving you bananas today? It’s ok, this is a safe space. You can vent.

We’re all in it together, this mood. A collective isolation irritation. Alone within our household units, we’re far from alone in climbing the walls.

One friend is going potty listening to her neighbour practice Wonderwall on a guitar eight hours a day, while another complains her partner’s breathing suddenly seems “very, very loud, all the damn time.” I write this as my kid repeatedly thwacks a football, noisily, off the wall. And in this morning’s now obligatory remote meeting, we all laughed as a colleague bemoaned her own lack of willpower: “I’ve eaten pretty much my entire quarantine crisp supply and now I’m down to just prawn cocktail flavour. I hate prawn cocktail flavour…”

Isolation is dull. At the same time, it is anxiety inducing. We are social animals. We’re not meant to be cooped up within four walls at all times. For those who are single, boredom and loneliness are real. For those of us holed up with partners, the phrase ‘absence makes the heart grow fonder’ has never felt so apt.

But amid all the frustrations, one thing is becoming increasingly clear. Isolation? That’s a privilege.

The term ‘first world problem’ is primarily a hashtag for those of us who have grown up in social media-obsessed Western culture. But few could have watched the news this week without suddenly becoming a little more aware of their own first world privilege.

It’s impossible not to feel shocked by the vision of tens of thousands of migrant workers in India flooding New Delhi’s central bus and train stations, awaiting transport home that simply doesn’t come.

For the lucky few able to walk home, carrying their possessions day upon day, the villages they arrive at will offer little to guard them from the disease, save for turmeric and herb-scented water, scattered to ward off the evil believed to have the whole world in its sights right now.

Last week, it was Kenya that demonstrated the fragility of government-mandated distancing measures, as riot police beat back the crowds trying to fight their way onto the last ferry out of Mombasa before the city imposed a 7pm curfew.

Across the globe, millions live in favelas and villages, counties and whole countries whose residents could barely comprehend the luxury of maintaining a two-metre distance from others.

I could go on, but I wouldn’t be able to make my point as succinctly as the unnamed Indian doctor, whose verdict on western efforts to ‘flatten the curve’ became a viral Tweet:

“Most of the ways to ward the Corona off are accessible only to the affluent. In essence, a disease that was spread by the rich as they flew around the globe will now kill millions of the poor. All of us who are practising social distancing and have imposed a lockdown on ourselves must appreciate how privileged we are. Many Indians won’t be able to do any of this.”

What’s hard, in all of this, is finding a way to maintain perspective without berating ourselves for feeling upset at the loss of our individual liberty. We are the lucky ones. But by staying home, bored despite the endless entertainments on offer, we are doing what little we can to protect those less fortunate than ourselves. It is all we can do. For now.

But if there is one thing that the whole world is currently learning as one, it is that we are only ever as healthy as the most vulnerable amongst us. There has never been less to separate the wealthy hoarding baby formula to protect those they love and those who put their children into boats in order to do the same. We’re all just trying to save our own, in whatever way is available to us.

The world has never been more interconnected, the need to tackle inequality – of wealth, of access to healthcare and sanitation, of opportunity – never greater. And while that might seem like a mammoth task, it is something that each of us, in our privileged Western societies, can contribute to.

In the meantime, we can use this lockdown to appreciate the small luxuries, now so much greater in their impact, in order to become just a little more compassionate. It won’t always be easy. But it will, at the very least, make those prawn cocktail crisps just a little more palatable.

« April Horoscopes
The Fine Art of Self Care »