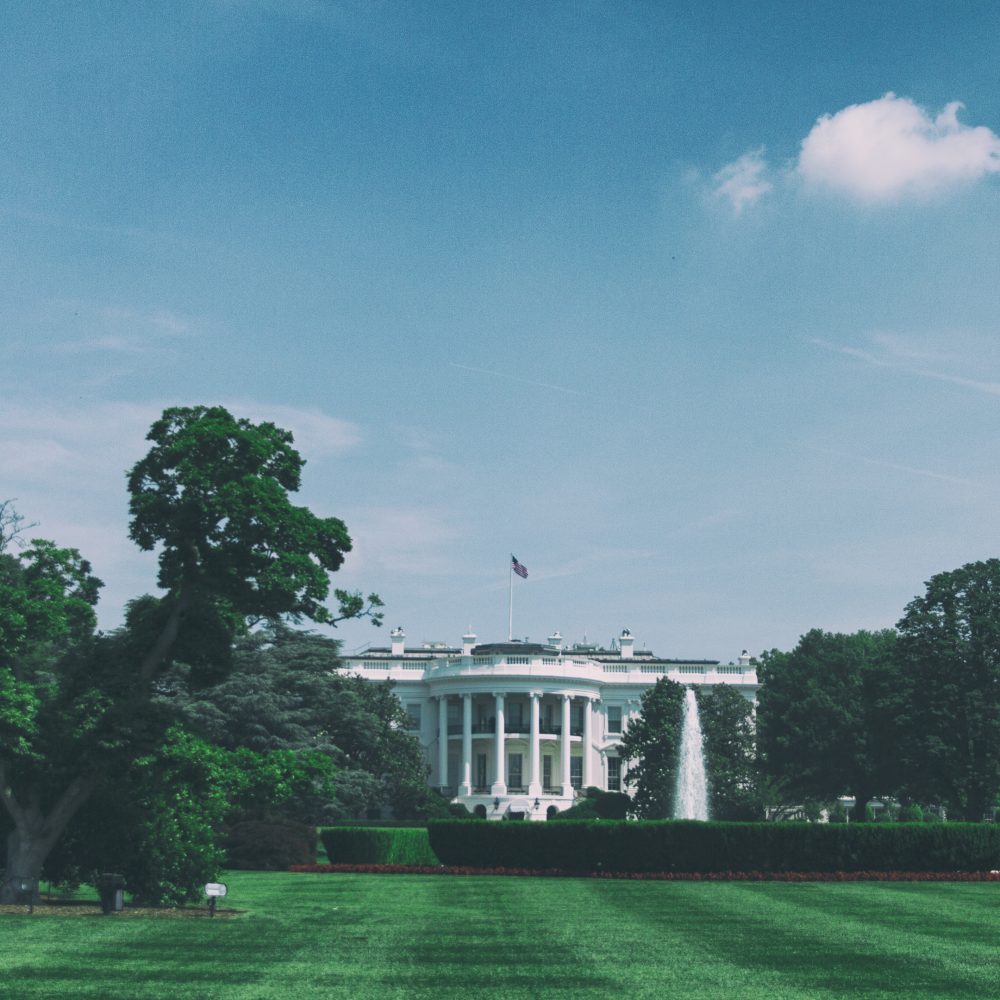 In The Era of Trump and Johnson, is Satire Dead?

If the truth is stranger than fiction, what’s left to write?

In 1973, the celebrated American satirist Tom Lehrer announced the death of satire, with the announcement that Henry Kissinger had been awarded the Nobel Peace Prize. With such surreal events occurring in real life, he logically concluded, what was there left for satirists to do?

The same question is still being asked in 2019. The dictionary definition of satire is “the use of humour, irony, exaggeration or ridicule to expose and criticise people’s stupidity or vices”, but now, the truth has become increasingly stranger than fiction. If The Simpsons cartoon make a joke in 2000 about Donald Trump becoming president, and two decades later it becomes true, is there anything left for satirists to say?

The other challenge is that satirists’ traditional targets are now expressing themselves in terms that can’t be exaggerated, ridiculed or exposed. With the likes of Donald Trump and Boris Johnson in power, all their workings appear on the outside like Paris’s Pompidou Centre, leaving no hypocrisies, inconsistencies or paradoxes for professional commentators to poke.

Some of the Financial Times’ funniest writers attempted to find a way round this quandary at the FTWeekendFestival in London on Saturday. Political commentator Robert Shrimsley commented from the off, “Satire isn’t dead. It’s moved into government.”

Shrimsley and his fellow journalists had a list ready of some recent events funnier than fiction. Feature writer Henry Mance was tickled when Julian Assange complained that the Ecuadorean Embassy had “invaded his privacy”, and also when Julian Fellowes had complained that “this country was guilty of living too much in the past” – this from the writer of ‘Downton Abbey’.

Shrimsley offered the beleaguered former leader of UKIP, Henry Bolton, who had to quit following the revelation that he had a racist girlfriend. “I found myself reflecting on the unfairness of this. Surely if there was one job in the world where you were allowed to have a racist girlfriend, it would be as leader of UKIP. It’s like saying we’re going to get rid of you as leader of the Greens because we’ve found out you have an allotment.”

All agreed that satire had become harder to create in recent days. Mance described one piece he wrote after Trump’s reported plan to buy Greenland. “I wrote, let’s screw him, we’ll get the bits of America he doesn’t like, we’ll have Puerto Rico, Maryland, California, New York… and then I read in the New York Times that Trump has actually floated swapping Puerto Rico for Greenland.”

Another element that surfaced was how humour has become just as gradually tribal as the politics supporting it. Shrimsley described a press gallery at Westminster where right-leaning journalists laugh dutifully whenever their totem Johnson makes even a terrible joke, only for the more left-leaning hacks to follow suit whenever Corbyn attempts a stab at wit. He reflected, “Because of the ferocity of the political debate at the moment, people are less prepared to see humour in something they disagree with.”

What helps satire fly, of course, is if the targets don’t neutralise the comedic effect by laughing along themselves, and this is where Johnson and Trump are poles apart.

Shrimsley explained, “A lot of our (British) politicians have been raised in the public school ethos, where you have to look as though you can take a joke about yourself. You really have to put the effort in to upset them.”

In this alone, Johnson is perhaps the greatest among equals. Just as his personal failings were priced in when he was elected his party leader and he dodges much moral judgement by setting the bar low for himself and others, so he has given himself a Teflon coating with his self-deprecation, ever since his first appearances as a guest on Have I Got News For You, even when being attacked by Ian Hislop and co for some pretty major failings (you can watch the video of his cringeworthy response to Hislop’s reminders of his conspiring to assault an unfriendly journalist). But from those days and ever onward, his message has always been, “I’m a buffoon, don’t expect any more of me.”

Columnist and writer Fintan O’Toole laments that “Johnson’s career in mendacity was always powered by a misplaced sense of inconsequentiality”. While this doesn’t promise great hope for the direction of the country he currently leads, it has done what is required in undermining much potential criticism. Johnson has effectively become his own pre-emptive satirist. Or, as Emily Nussbaum asked in a New Yorker essay on the US election, “How do you fight an enemy who’s just kidding?”

Donald Trump, on the other hand, famously can’t take a joke. Soon after he was elected to the most powerful office in the world, he began complaining about how he was lampooned on a TV sketch show, ‘Saturday Night Live’ and continues to dedicate an alarming number of Oval Office hours to tweeting about people who’ve upset him.

The Guardian columnist Marina Hyde delights in this insecurity, reminding us all of Trump’s example, “that it’s not how you do externally… For all his unrivalled power and immense wealth, Donald Trump is by far and away the most insecure person most of us have ever seen.”

Despite this, however, observers have all but given up making fun of his hair, his hands, his bigotries, realising it’s all priced in, he got elected anyway, and may do again. While Shrimsley describes Trump as “beyond satire”, Mance says he’s resorted to writing about him as a political genius. Alphaville blog editor Jemima Kelly describes her approach as, “Even the president is right, twice a day.”

A more depressing thought is that the same reasons these people were once so ripe for satire are the same qualities that have propelled them into high office, that there really is no such thing as bad publicity. Shrimsley says, “When I want to make a joke at someone’s expense, it’s almost a leading indicator that we’re about to make them prime minister. The more ridiculous I think they are, the more easily they lend themselves to satire, the more certain it is that they’re going to be running the country and in charge of the security forces in a matter of weeks.”

The writer Jonathan Coe would agree with this sentiment. Describing Boris Johnson’s journey to Number 10, he writes, “He seems to know that the laughter that surrounds him is a substitute for thought rather than its conduit, and that puts him at a wonderful advantage. If we are chuckling at him, we are not likely to be thinking too hard about his doggedly neoliberal and pro-City agenda, let alone doing anything to counter it.”

It’s all pretty demoralising to know that we have all been party in the rise of these opposite but equal populists, both the satirists in highlighting their absurdities and we readers every time we chuckle along, but perhaps we can take consolation from the thoughts of writer James Sutherland. He wrote years ago, “Certain kinds of satirical writing (political satire is a good example) are not normally intended to convert one’s opponents, but to gratify and fortify one’s friends.”
In the current climate, perhaps we should view satire as less of a weapon and more of a consolation. Chicago humourist Finley Peter Dunne wrote, “Journalism is here to afflict the comfortable, comfort the afflicted,” and right now, we are all afflicted. Or more fatalistically, we can reach once more for the peerless Tom Lehrer to guide us with his line borrowed from a friend, “Always predict the worst and you’ll be hailed as a prophet.”