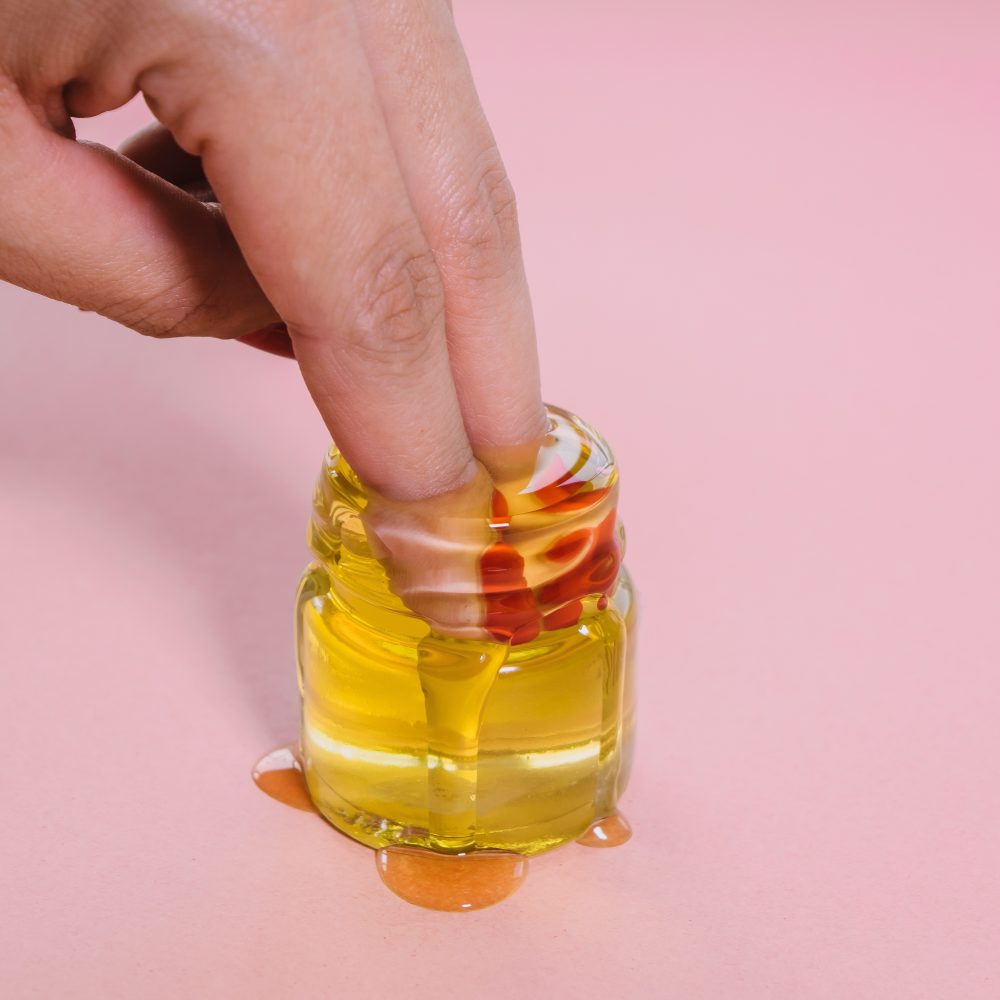 In Defence of the Sex Schedule

By now, we understand that sex is much more complex than we were ever led to believe in sex education. It’s not just an experience that’s done recreationally until you want to reproduce, it’s a phenomenon that changes and evolves as often as we do. Our sex lives adapt and are influenced by our mental states, environments, bodily changes, work lives, friendships, and all other aspects of our lives.

Long term and domestic relationships (referring to couples that live together) are expected to be full of regular sex of the highest quality, and most people are shocked to discover that’s not always the case. As two people who love each other move in together and live independent lives within the same household (separate careers, hobbies, friendships etc), it’s easy for sex to slide to the bottom of the priority list, even when it’s not intentional.

This, of course, results in a lack of physical intimacy, which is integral to maintaining the strength of most relationships. Although it’s expected that sex will come easily when a couple lives together, it’s actually the time to start putting more effort in. This is where scheduled sex comes in to play.

It’s no surprise that most of us shudder at the mention of scheduling sex. From as young as 11, we’ve been raised on pornography and mainstream media that depicts ‘good’ sex as spontaneous.

No, me either, but I would love to see it happen. The idea of a sex schedule is drenched in shame and embarrassment, because its usually portrayed as the attempted solution to a failed marriage – something that’s depicted in film and TV constantly. Mainstream rom-com films often have scenes of married couples overcoming affairs or a lack of spice in the bedroom when it comes to scheduling sex.

26-year-old Becky* says this stands in the way of her considering pencilling-in sex, “I just see scheduling sex sessions as something unhappily married couples do when the relationship is failing. I’m not necessarily sure why I see that as a bad thing. If people do it to save the relationship, it can only be a good thing, but it feels like admitting the relationship is heading south.” Clearly there is an element of shame to booking in a good shag, with a lot of people feeling like scheduling sex is like wearing a sign that says, ‘we’ve lost the magic’. 22-year-old Louisa* agrees and adds “I don’t like the idea of scheduled sex because it takes away the spontaneity, which is one of the most exciting parts of sex. I would also worry about plans being changed or cancelled and feeling disappointed.”

In reality, this is wrong, and probably a result of media-washing. I understand it. If you’ve gone your whole life absorbing media that perpetuates surprise = sexy, that’s what you’ll continue to believe. There’s a cultural narrative about how sex is supposed to happen, and how we experience the desire for it. We expect to experience an intense mental craving for sex, the ‘ripping each other’s clothes off’ mentality.

This is something Emily Nagoski, sex researcher and author of Come As You Are coins ‘spontaneous desire’. However, against popular belief, this is not the only important element of desire when it comes to having great sex. Our minds and bodies also experience something Nagoski calls “responsive desire” which is stimulated by anticipation.

It refers to your body feeling a readiness for sex and arousal is achieved in that way, rather than a mental desire (which usually starts as sex is beginning).

The idea that scheduling sex is derived from failure is incorrect, not to mention dangerous and a little ableist. Tanya*, 38, says she arranges sex dates with her husband due to her ADHD (Attention Deficit Hyperactivity Disorder. “Having ADHD means I find it difficult to stay focused on one thing, and that includes sex, but knowing when sex will happen allows me to get my focus in order in advance”. Along with behavioural disorders like ADHD, many people with disabilities see a benefit in scheduling sex. For many people with physical disabilities, sex can be a more complicated experience than that of an able-bodied person.

Booking sex dates also helps those with sexual issues such as erectile dysfunction, low libido, or vaginal dryness. Facing issues with sex means that initiating sex or maintaining interest can become difficult, and the pressure this comes with can damage a person’s sexual confidence. 26-year-old George*, who faces issues with erectile dysfunction and a low sex drive, says scheduling sex helps him to continue engaging in physical intimacy with his partner, despite that being a difficult thing for him. “It’s hard to explain how or why but knowing when sex is likely to happen is a lot easier for me. I get excited about it early on and feel aroused while looking forward to the sex, rather than sex being initiated spontaneously and me becoming overwhelmed and anxious, hindering my performance. Having a sex schedule isn’t about booking in sex throughout the next month, that would only be damaging. It’s more about planning sex for the next day or the next day off work that we both have.’

What’s more, anticipation is a powerful tool of arousal – something that’s very prominent in the sex schedule. Scheduling sex makes a lot more sense than people first realise, and you’ve probably done it already without knowing.

It’s not often something that’s said aloud, but you both know it’s likely to happen. This is essentially arranging sex with a partner. You’re thinking about when you’re free and arranging a night with that person. If you think about how much sexual anticipation surrounds that time in your relationship, it makes sense to try and replicate it later in your relationship.

Rachel*, a 36-year-old married woman, loves scheduling sex and says it’s much sexier than ‘scheduling’ actually sounds. “Realistically, when you’re in a long-term relationship, there’s less of the spontaneity. We spend so much of our time together and we are lots of different things to each other: best friends, lovers, housemates. [Scheduling sex] is like arranging a date! I like getting into the part of the ‘sexy wife’. Dressing up, knowing that he is waiting in the bedroom. You can actually make it a lot sexier than ‘scheduling’ sounds. I’ve found it means we’re more experimental.”

Having sex to look forward to at a later date only encourages the building of excitement and means you can plan out experimental ideas, such as new toys or positions. Unlearning the messages we’ve internalised about sex is a difficult process but broadening our horizons and considering scheduling sex will only broaden our horizons and increase our sexual pleasure.

*Names have been changed to protect the identities of contributors.