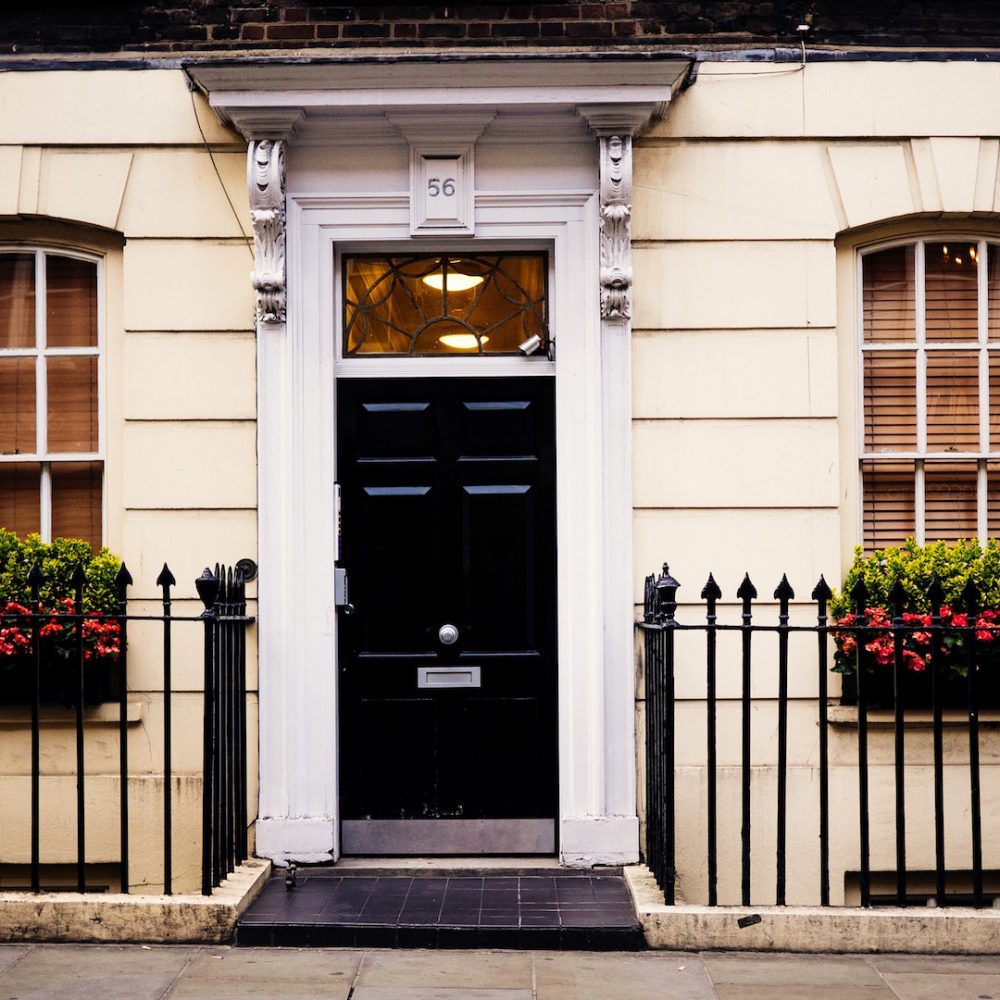 I Lived With My Ex For A Year

Forced to be in close quarters with your ex? Jess Herbert understands. Here’s how to deal.

Everyone says university is the best time of your life, and now it is, but it took a while to get there.

I’ve lived in rented properties all my life, but renting a student house was a foreign process – you’ve barely sobered up from Freshers’ week and suddenly you’re ushered around box rooms and mould-ridden bathrooms by a shady landlord, deciding who you’ll be spending your second year living with, when you’ve only just begun your first. Your flatmates haven’t yet seen you do the naked run from the shower when you forget your towel and you’re still trying to establish which of your course friends puts on a normal exterior but secretly eats baked beans straight out of the tin. Now you have to determine next year’s social circle when you can’t even commit to a block of Cathedral City. The other students in my first year flat chose to stick together; we signed for a maisonette in December and never thought anymore of it.

It’s easy for outsiders to criticise when two flatmates start dating, especially when they’ve agreed to live together for another year. And I understand why they’d be dubious – in this case, their scepticism was proven right – but when your heart wants something it overrules the judgement of your head. I started hooking up with one of my flatmates and over the summer we decided to give things a go. We talked extensively about what would happen in the new house if we broke up and laughed. It was impossible. We were both so happy.

The day we moved into the house we broke up.

I felt like I had mug inked across my forehead. For a few weeks, I couldn’t sleep, I didn’t eat, I refused to unpack my room, the walls locked me in, and I thought if I never folded my clothes into the drawers or pinned my polaroids up, then I could pretend that I could leave this prison.

If I wanted to move out I would have to finance both the new rent and my current rent until I could find a tenant to replace me, plus my best friend was in the room next door and she didn’t want to be left with the boys. There was also the feminist voice in my ear asking, why should you have to move out for his actions? I realised I had to stay.

I went online and searched my problem, expecting to find advice from hundreds of girls who’d been in my situation. But there was nothing. The solution to every article that detailed living with an ex was to move out immediately. They asserted the impossibility of getting over someone you lived with, slicing the tiny ribbon of hope I’d knotted between my bones to keep myself from falling apart.

Despite my initial adversity and the pessimism of those articles, I ended up having one of the best years of my life and by the end of it I even had a new boyfriend. For anyone out there in a similar situation, here’s how I did it.

In previous breakups I’d unfollowed them on social media, cut our mutual friends and deleted our photos together, in a Lizzo-fuelled out-of-sight, out-of-mind frenzy, but when you live with someone you have to find new ways to do that. You can’t post a fire selfie on your Instagram story because they’ve seen you eating a family bag of Doritos hungover in the kitchen a handful of hours before. When you share a physical space it makes it harder to gain emotional distance – I found I had to stop speaking to him for a few months to achieve that emotional distance of a regular breakup. Did it make it a bit awkward silently waiting for my pasta to boil while he was microwaving his indescribable splodge of dinner? Yes. But it made me feel more in control of the situation, and that’s more important.

As much as I hate to admit it, you can’t be a Bad Bitch all the time. We live in a society that loves dictating how women should handle their emotions – if you cry you’re clearly not over him, if you shout you’re overreacting, if you don’t react then you’re denying him the responsibility of how much he’s hurt you – but you soon realise all these instructions contradict each other. If making it awkward is what’s helping you to heal, then do it. React exactly how you want to in each individual moment or with every different interaction. I tried to stay gracious but there were still times where we argued publicly – I don’t regret anything because all my feelings were expressed authentically. No one can judge you for that.

Breakups are never easy, but when you live with someone you have to be prepared for the process to take longer, as it’s harder to get over someone who you can’t escape. Try not to compare your timeline to the ending of previous relationships – ultimately, nothing good will come from wondering why it’s been 6 weeks and you’re still upset – all it does it put unnecessary pressure on you to find a quick fix. Time does heal all wounds, but it takes a little longer to plaster this one up.

Best case scenario; they complain under their breath that you can’t all watch The Apprentice together on a Wednesday night. Worst case; they take sides and try to guilt trip you into a premature reconciliation because you’ve ruined the house. I didn’t always agree with how my flatmates handled the situation but, realistically, it can’t have been the most comfortable year for them either. I just wish I’d been truly prepared for their reactions.

Remember it’s your house too:

There were so many nights when he’d have his friends over or his new/old (it’s complicated) girlfriend come to visit and I’d be magnetically repelled from the house. For a while I’d stay with friends but eventually I had to come home – the first night I came back, I heard him having sex on the sofa. When I woke up my bedding was soaked with sweat because I found the event so distressing, but at the same time, I knew hearing that meant I’d endured the worst thing. After that, I owned the house. I’d make elaborate meals in the kitchen, watch films on the sofas in the living room and have boys over if I wanted. Don’t let someone push you out of your space.

The single most important promise. There will be a whole host of challenges, awkwardness and trauma, but you’ll do it. And if you don’t want to do it, then your friends will drag you through it and you’ll be eternally grateful. Go to therapy, keep in touch with your family, try to eat as much as you can, take every minute as it comes, remind yourself there’s a world outside that house and eventually it’ll be moving out day and you’ll actually feel sad about it. It is possible to get over someone you live with and don’t let anyone tell you otherwise.

« 5 Ways to Kill It While Working At Home
Young, Female, and In Charge »