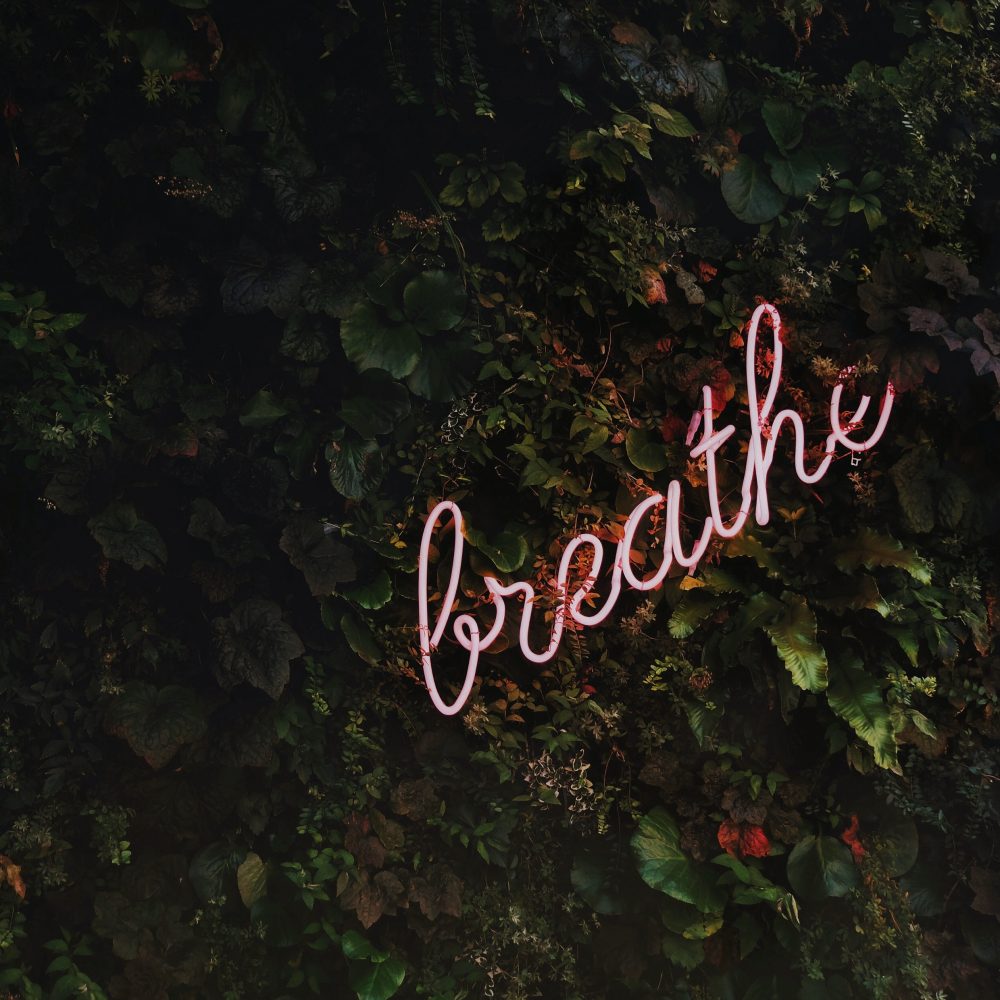 How To Have A Mindful Break-up

Sure, Gwyneth was mocked for “consciously uncoupling”, but ending a relationship really needn’t be fraught with anger

Do you remember that really early episode of Friends in which Chandler asked Phoebe to help him dump Janet? I remember being utterly bemused when I saw it for the first time, because surely no one could actually dump someone and it go down well? When Phoebe is seen breaking up with her boyfriend, we can’t hear what she’s saying, but they laugh, hug and go their separate ways. Chandler, by comparison, drinks about twenty cups of coffee, accidentally pokes Janet in the eye and makes a complete mess of it. Eventually, Phoebe takes over, speaks to Janet out of earshot and Janet leaves, looking sad but understanding. Chandler, flummoxed, asks Phoebe how she does it. She responds with “It’s, like, a gift!” Well, Phoebe, I’d like a little bit of that in my life as well.

As someone who went through a dramatic break-up last year, I wouldn’t recommend it. In fact, a lot of my life in general is pretty dramatic. As such, one of my goals for 2020 is to try and slow down, to be a little bit more mindful about how I interact with the world, and that extends to the rubbish parts of relationships, namely break-ups. Now, mindfulness is one of those terms that’s a little tricky to define, as what it means for each person can vary. For me, mindfulness is an awareness of myself in that present moment, and an acceptance of my thoughts and feelings. It sounds simple, but often we ignore how we’re really feeling in a moment, especially one where emotions are running high.

Break-ups are intensely emotional, and it’s easy to get swept up in negativity, or whatever the strongest emotion is at the time. Anger is overpowering in a way that sadness and pain often isn’t, and it can overwhelm even the most rational of us.

If you’re ‘the dumpee’ rather than ‘the dumper’, it’s pretty understandable that you’d be angry. Rejection and sadness are complex feelings, not easy to express in a high-pressure scenario, and many of us, myself included, can become angry when, in reality, we’re feeling frustrated and unable to vocalise our emotions. We might actually be angry at ourselves and our inability to cope with how we feel at that moment, or we might be angry at the other person. In an argument, I always want a little time to myself to go away and process my emotions, as I struggle to understand how I’m feeling and why if I’m not alone. I get too caught up trying to understand the emotions of others and don’t have the mental space to think about myself. In a break-up situation, especially at the actual moment of the dumping, you usually can’t ask for some time to go away and have a think, meaning that you might do what I do, and become angry. It ends up being the exact opposite of a healthy, productive conversation.

You might also end up feeling angry if you’re the dumper. We often feel guilty when breaking up with someone, and if that person reacts angrily and verbally attacks us, we can become defensive. Basically, breakups are a big, messy situation in which we’re not given much time to process how we’re feeling, so it’s understandable that things might get a little heated.

However, in my attempt to be a little more like Phoebe, I’m adopting a new strategy. I’m planning to incorporate a little more mindfulness to my break-ups, of which, no doubt, there will be many more. I even had one the other day! It was more of a mini break-up, with a guy I’d been on several dates with but it wasn’t feeling quite right. Turns out, he was feeling the same way, and we managed to have a very grown-up and rational, albeit intensely awkward, conversation about our feelings and how to move forwards. I expressed that I didn’t feel like he really wanted to be around me – we were like friends who hung out then happened to have sex. He said that he felt the same way, and that friends-with-benefits wasn’t what either of us were looking for right now. So, we parted ways as friends.

Here’s the thing though. I felt like absolute crap during and afterwards. But a little mindfulness – an awareness of my emotions at that moment – meant that I was able to accept and understand those feelings more easily. Despite the fact that I agreed that we were better off as friends and he didn’t treat me how I wanted to be treated, I still felt hurt. I felt rejected and upset. I tend to automatically imagine a whole planned out future when I meet someone new, and it’s completely involuntary – I’m just that sort of person. I’m also someone who needs to feel wanted, and he didn’t give me that. The confirmation that he really didn’t want me stung.

I could very easily have got angry, rather than accepting that I was feeling hurt. He hadn’t done anything wrong and neither had I, but sometimes feelings just get hurt in the process. Practicing mindfulness in my daily life meant that in the high-stress environment of a break-up, I was able to accept and vocalise my hurt, rather than leaving unaddressed emotions to spill out as anger. I’ve always struggled to vocalise my feelings clearly, but practicing mindfulness meant that I was able to understand and share them in a healthy way. Sure, I may have spent the entire next day indoors eating popcorn and watching an entire series of Dr Who, crying over Amy and Rory’s relationship, but that was it. I understood why I felt the way I did, and was able to deal with it in a healthy(ish) way. At the very least, I didn’t end up taking out my feelings of hurt and rejection on the poor lad.

The mindful breakup, à la Phoebe, is a tricky thing. I’m a long way off mastering it, and I had the distinct advantage of being prepared this time. Were someone to spring one on me, I’m not convinced I would cope nearly as well. Even so, I’d like to think that practicing mindfulness in my daily life can enable me to cope better in a break-up situation when it next comes around. Fingers crossed!

« What The Hell Happened In Iowa?!
Making #MeToo Matter »