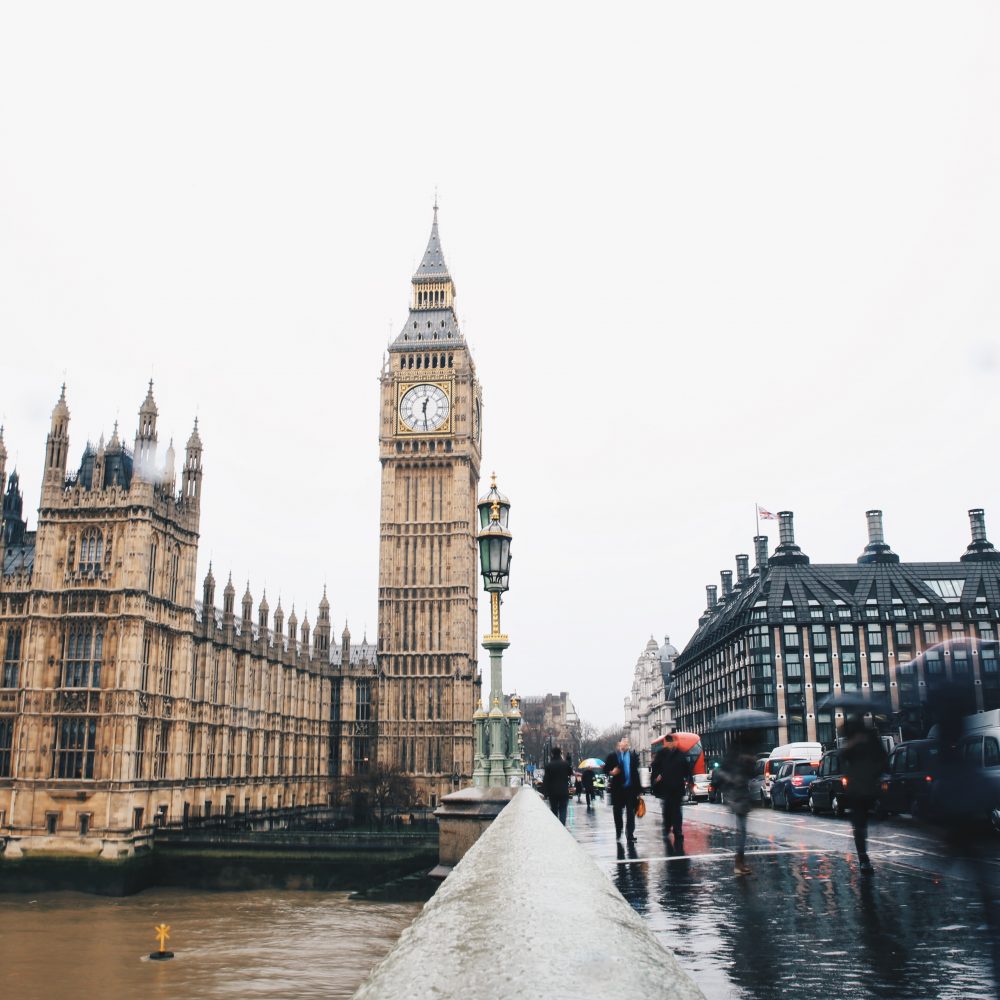 How Proroguing Parliament Could Affect The Domestic Abuse Bill

Ever since June 23rd 2016, the UK’s national discourse has more or less been centred on Brexit. When will we leave? How will we leave? Should we even leave? These questions have flown back and forth between politicians, the media, and citizens, like a ball in a never-ending game of ping pong. While this game is being played and spectators watch – often aghast, sometimes in bemusement, mainly in confusion – important issues are being left to fall by the wayside.

The Domestic Abuse (DA) Bill, is one such topic which risks being eclipsed by Brexit and the current political turmoil. Campaigners who have worked tirelessly to form the bill are urging Boris Johnson to make a commitment to stop it being lost during the prorogation of Parliament, which is set to begin tonight until 14th October.

‘Prorogation’ is the shutting down of the parliamentary session, before a new session starts with a Queen’s speech outlining the legislative agenda. It was a decision made by the prime minister in the hope of pushing a no-deal Brexit through by the deadline of 31st October, without any laws being passed to prevent it (but in a quick turn around Parliament will pass a law today barring him from doing so unless he has reached a deal with Brussels or secured parliamentary approval for no-deal). Before the start of the new session, unfinished legislation (such as the DA Bill) falls unless a motion is passed to carry the legislation over into the next session.

The bill was Theresa May’s flagship project, and has been beset by delays since work on it began in 2017. It was unveiled in July during the last days of May’s premiership, and was due for a second reading in the autumn, when MPs would have the opportunity to vote and debate the bill. But this is looking ever more uncertain.

Why is this bill so important? It would, among other things, ban the cross-examination of victims by their abusers in family courts, introduce domestic abuse protection notices to allow police to intervene earlier, and establish a domestic abuse commissioner to better hold the government to account. Crucially, it will enable the government to ratify the Istanbul Convention, the landmark international treaty for preventing and combating violence against women, which the UK signed in 2012. EIGHT years ago. This is landmark legislation which is vitally needed and which would have lasting positive change if it is introduced.

On Tuesday, in response to a question from the Labour MP, Jess Phillips, Johnson stated that the DA Bill and other bills will “receive proper consideration” and be “rolled over” to the next session. However, Charlotte Kneer, the CEO of Reigate and Banstead Women’s Aid Refuge, is sceptical of his “wooly responses” and wants a firm commitment.

She says: “The consultation included hundreds and hundreds of survivors who told their stories at great personal cost to try to form this piece of legislation. To have someone come in that won’t simply confirm whether it will be started in the next session is so devastating.” She has called for an official government assurance that the bill won’t be shelved.

“I just think that he [Johnson] needs to to come out and say we value victims of domestic abuse, and we’re going to make sure that this landmark legislation does not drop by the wayside,” says Kneer. She added: “It is incredibly frustrating, and as a survivor myself, I just feel like… are they still not listening? Are we still not being given the proper consideration that we should have?”

Phillips told the Guardian last week that she had been told by well-informed sources that the government was considering dropping the bill. She also spoke about the MP James Brokenshire’s promise to give £19m to fund domestic abuse services across England, which was not confirmed in last week’s spending review.

In a letter addressed to Johnson, a host of charities and women’s rights organisations call on him to prioritise passing the bill in the next few months. “The bill has already suffered a number of delays, and survivors cannot wait any longer for critical protections and support. We are clear that the Domestic Abuse Bill must continue its passage through parliament and deliver the reforms that survivors are calling for,” they said. The 50 signatories included Women’s Aid, Refuge, Imkaan and the Centre for Women’s Justice.

According to the Crime Survey of England and Wales, In the year ending March 2018, an estimated 2 million adults experienced domestic abuse (1.3 million women, 695,000 men). For many survivors and frontline workers, such as Kneer, the fight to have their voices heard continues. But, she says, they will not give up.