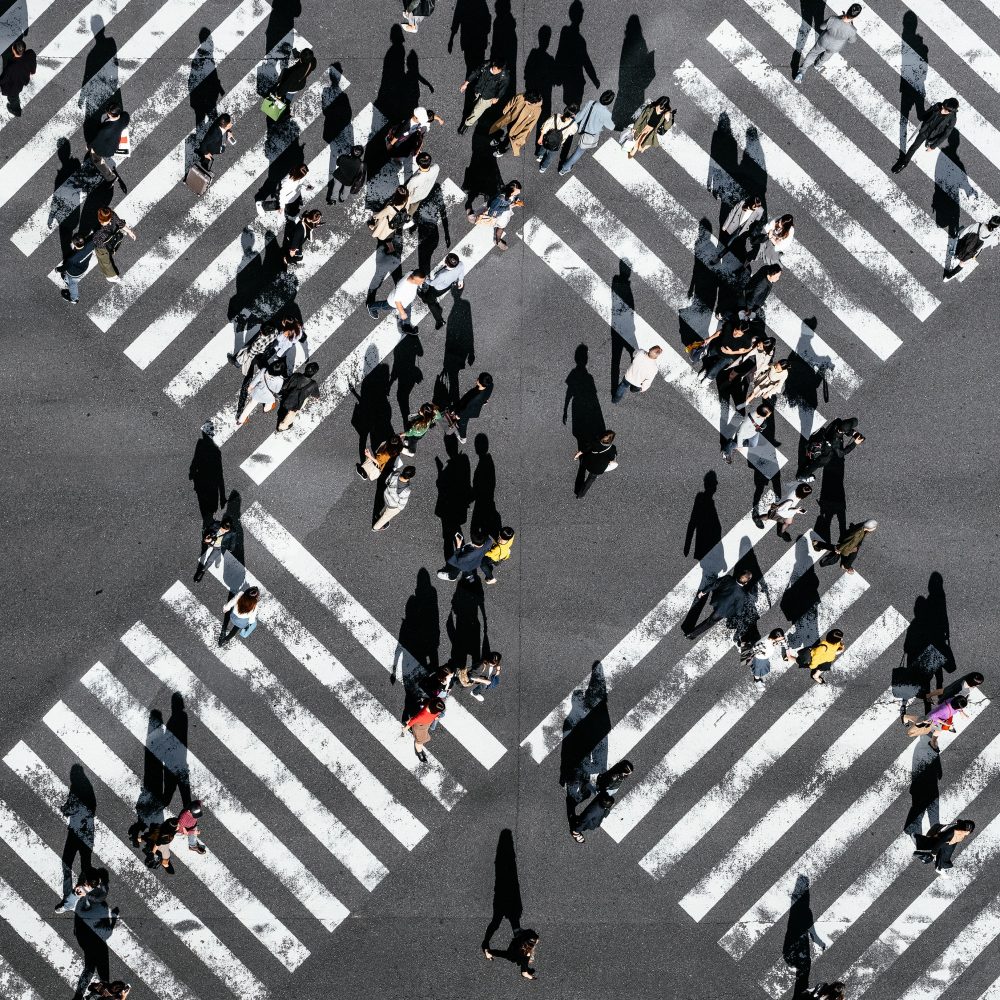 How Japan Changed My Outlook on Sex and Love

Japan is NOT sexless. It’s different though, and for better or worse, I have changed because of it.

The Japanese have long been tagged with the strangest of reputations, stretching from both extremes of tentacle porn to a sexless conservatism like no other culture has seen. Every other article I read on the subject deals with one or the other, looking at Japanese love from just a single perspective and often focusing on the symptoms, not the root. So much so that, in a 2017 article in The Japan Times, Kaori Shoji tried to plea for a deeper analysis of “Japanese love”, explaining that Japanese society prioritises ceremony or face value modern traditions, rather than ‘Eros’, or romantic love. She sums this up by saying:

“…deep in the core of this stubborn patriarchal society is the belief that love and all its trimmings will lead to great stress and hassle, and thus we should cease such nonsense immediately.”

As a foreigner, it is so easy to summarise such a view as depressing, especially for those from a western culture in love with passion. The idea of disregarding intimacy between yourself and your partner is, for many, unimaginable. But although I don’t agree with the common consensus among Japanese people about love and sex, I have been changed in many a positive way from coming of age in Japan. It has enlightened me about my own cultural biases, and broadened my appreciation for different kinds of love – not only Eros, or romance, but also Storge (familiar), Pragma (enduring) and Agape (unconditional). And while we could spend forever debating the ugly parts of Japanese love, I’d like instead to focus on what can be learnt from it, and what is freeing about Japanese lovemaking.

In Japan, while your family is your family, a spouse is much like a son or daughter, one who you care for and have unconditional love for. One who you should have unlimited patience for. One who you are bound to, for better or worse, who you should never divorce and who you are responsible for. Completely separate and apart from that love, is sex. Sexual desires are considered an animal all their own, and desire is often separated from the concept of love and home life. As a result, sex is often more experimental and, when it is happening, it’s used to satiate one’s sexual curiosities, fixations and fantasies. Japanese married couples essentially stop having sex after they have kids and 47.2 per cent of married men and women in Japan are reported to not have sex with each other at all. Additionally, there are tens of thousands of legally registered sex industry shops in Japan, sugar babying is commonplace, and being a ‘hostess’ is one of the most sought-after jobs for young Japanese girls. The word “cheating” in Japanese is literally translated as “playful wind”, and, though unpleasant, it has none of the hurtful connotations western culture associates with it. Once again, this is all a side effect of placing weight on sexual satisfaction outside of the home. I have had personal conversations, casually, with many middle-aged Japanese men, either my students or at bars, who have said, point blank, that “their wives are not women, they are family”. Many will casually admit to wishing for a girlfriend, despite already having wives.

As a teen, I liked to question everything, and I was never an insider, or a chaser of ‘cool’ things like sex, drugs or underage drinking. I didn’t try to fit in and, in the quite opposite direction, would often scorn frivolous and entertaining activities as scandalous and for the dim-witted. As a result, I never really understood youth culture and the dating world.

By the time I moved to Japan, the weight of my own self-righteousness had started to bear down on me. I was no longer proud of my celibacy, and Japan’s loose moral rules around sex made it way too easy to break into the scene. As such, my first image of love and sex was formed in Tokyo with a bottle of rum in my hand. After only a few months of being sexually active in this environment, I found it impossible to gauge what I could or could not talk about with my friends back home. My understanding of love, relationships and sex was completely different from theirs. In Tokyo, it was so common to talk about threesomes, foursomes, toys and experiences with others, even strangers, that I felt extremely detached whenever I looked at any Western media pertaining to these topics. Their western expectations were, and still are, completely unrelatable to me.

Not only am I more open and, frankly, comfortable with the idea of sexual expression, but after coming of age in Japan, I find it hard to understand jealousy and closed attachments around sex. Sex seems like the least important (albeit fun) part of a deep relationship with someone, and is more simply an expression of hormones that can be enhanced by love, but not exclusive to it. My boyfriend, who is not Japanese, had to sit through me explaining several times that I can’t mentally commit to never having sex with someone else, not because I have promiscuity in mind, but because I see it as an unhealthy limitation we have normalised in Western culture. I’ve come to view jealousy and possessiveness more as a cultural stumbling block, romanticised to the point where people feel if your partner doesn’t get jealous, he or she doesn’t love you. To me, sex hardly seems like the kind of thing that one would, or should, be jealous about. It’s so frivolous, easy to be had, and fleeting, and after the deed, it barely matters at all. I don’t feel the need to own my partner’s body or his sexuality. I simply feel entitled to his love and his support, to his honesty, communication and his heart. And I do not think any of these things have to do with sex. That is where loyalty ought to be identified, and it is those I view as the key to having love flourish unconditionally in a relationship.

The same goes for gender roles and sexualities. Everyone seems to be searching for a deeper meaning to their specific urges and feelings, but in Japan, it’s not such a big ordeal as long as you are publicly within social norm. I am what would be considered pansexual in the West, because I am attracted to feminine men, trans-boys or girls, and masculine women, in addition to the traditional two genders. However, here in Tokyo I can most definitely pass for entirely straight because of the more liberal definitions of (or lack of) genders, and open attitude towards sex. Japan’s allowance for LGBTQ+ ‘behaviour’ can best be summed up by saying your sex life is your own, have fun, as long as you marry normally and you’re private about it. I have heard about men saying casually and publicly that if they thought a woman was good looking, and later found out in bed that she was, in fact, trans, they wouldn’t care and would continue. This would be unthinkable to hear from the mouth of a ‘straight man’ in the West.

Though there is a lot that Japan needs to work out when it comes to relationships and how they love, I am grateful for what I have learnt and I owe much to the country for teaching me, in a really twisted way, that love is much more than possession. I hope that one day, our cultures can meet in the middle, and we can cultivate a more open, passionate and undemanding kind of love.