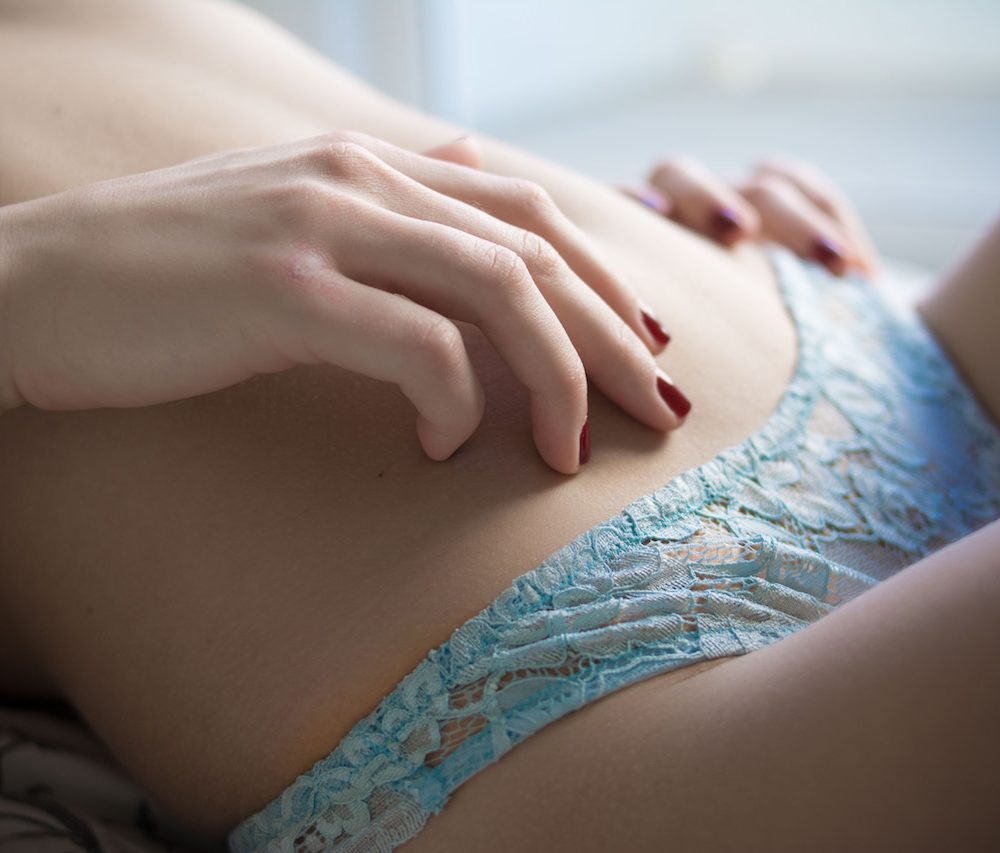 She explains: “My sex education was thorough from the protection point of view of consent. [But] LGBT stuff was sort of a passing comment and that made me explore it in my own time. If it was explored a bit more in school and discussed in an open and candid way, it would [have been] less me worrying, ‘oh my god it’s making me gay.’”

A survey conducted by BBC 5 Live this year found that more than 1 in 3 UK women have experienced unwanted acts of violence including slapping, gagging, choking, and spitting during sex. A spokesperson from The Centre For Women’s Justice told the BBC the research was evidence of a “growing pressure on young women to consent to violent, dangerous and demeaning acts.” Adding: “This is likely to be due to the widespread availability, normalisation and use of extreme pornography.” The findings bear out anecdotally, with two of the three women I spoke to having been choked by sexual partners without their consent.

Rebecca*, also a woman in her 20s, says of her experience: “I think that [my partner] internalised the whole women like being dominated – he fully dominated me, he was getting off on it so much to the point where he didn’t realise what he was doing. He just thought it was fine.”

*Some names have been changed.