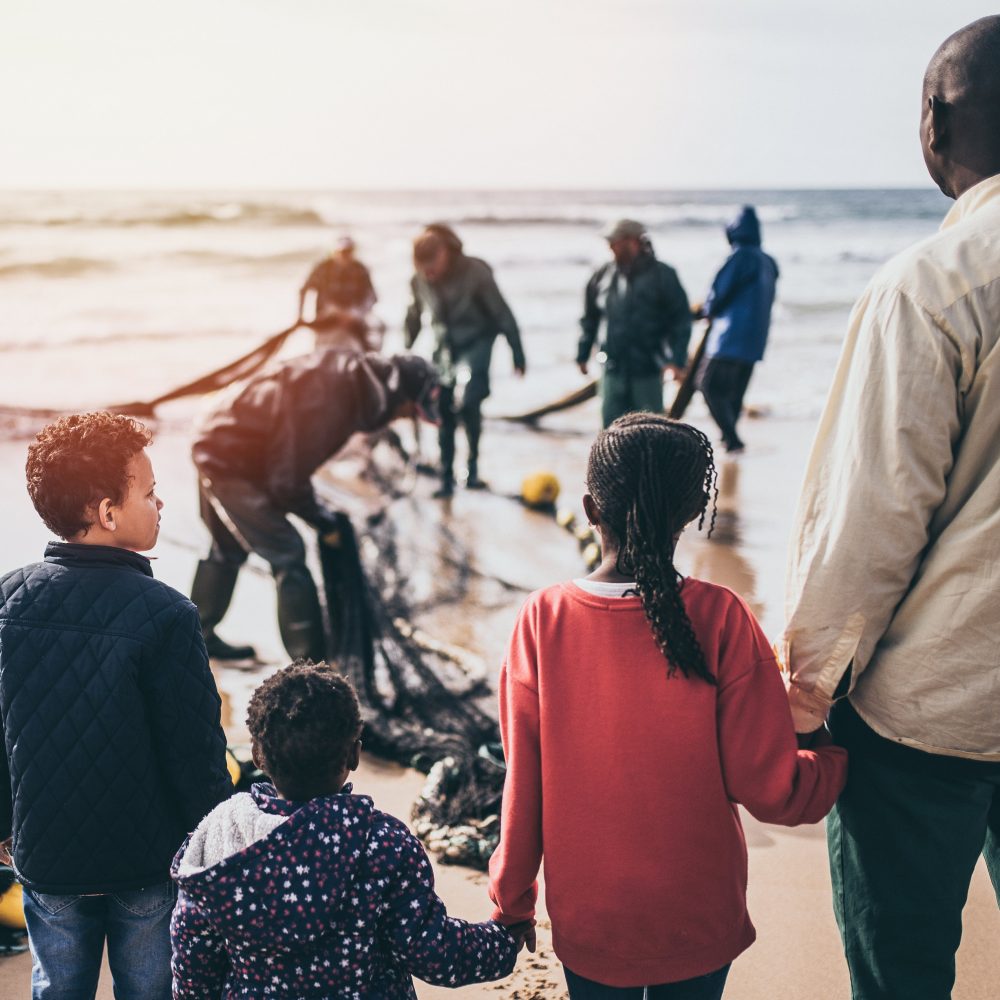 “The treatment of asylum seekers is one of the powerful measures of who we are as a nation and of our values,” wrote Baroness Helena Kennedy QC in 2012. “If we cannot provide comfort and safety to those who arrive on our shores having suffered torture, the horrors of war and cruelty of the most extreme kind, we have lost a sense of our own humanity,” she continued.

Most of the women who come to the UK seeking asylum are fleeing from gender-specific abuse including war rape, forced prostitution and female genital mutilation. However once they’re here, they experience violence disproportionately more than any other group of women. Something is failing, but what?

Jenny Phillimore, a professor of diversity and migration at the University of Birmingham, thinks the failures begin with the interviews where asylum seekers must state their case to the Home Office. “They will ask how big was the cell you were put in? How many windows? You were raped by three people, did they use their penis? Did they rape you anally? Were you forced to give oral sex?”

“When they’re called in for their next interview, if their answers aren’t exactly the same they’re told they’re lying. But there’s vast quantities of evidence that say that if you experience something traumatic you cannot re-tell it consistently. Encouraging people to tell us their story and then denying that it happened causes psychological damage. For many people it’s really hard to tell that story at all, and yet somehow we expect them to be able to tell us everything when culturally that can be very difficult, when they may have been shunned by their community because of it.”

Jenny is currently leading a project looking at the long term effects of sexual and gender-based violence on refugees, from displacement until they’re resettled. She has identified three types of violence inflicted by the Home Office: the structural violence caused by the nature of the claims process; violent abandonment, when they are made homeless and/or destitute by the state; and violent uncertainty, which stems from the constant fear of eviction and deportation.

The ban on work, the meagre weekly allowance of £37.75 (a figure that’s “designed for them to remain way below the poverty line,” Jenny says), and the termination of all support when refugee status is granted and when a claim is refused (which happens in 70% of cases), are all forcing women into dangerous situations.

“When women lose all support they become more vulnerable to abuse and violence,” says Marchu Girma, deputy director of Women for Refugee Women (WRW). “This is something that the women I work with have talked about again and again. Either because they are having to stay under someone’s roof to have somewhere to live and that exposes them to abuse, or they are staying in a violent relationship because they have nowhere to go, or they are being abused on the street because they are homeless.”

Even the housing provided by the government’s National Asylum Support Service (NASS) can be unsafe, with women dispersed anywhere in the UK and placed in housing with men regardless of their past experiences.

“We know of one woman who, in her bedroom with three beds in it, has three teenage girls.  All the food is brought to them, they are escorted to the toilet, and they never, ever, leave the room because of fear.”

Unfortunately their fear is justified. A survey by the Asylum Support Appeals Project found that 29% of women had experienced abuse from another resident while living in NASS accommodation. Incidents were often ignored or minimised by the housing providers, who are private firms such as Serco and G4S.

Over half don’t go to the police because they think nothing will be done or they feel too ashamed. Like so many other services, the police are duty-bound to share immigration information with the Home Office, meaning women also risk detention, deportation and destitution. “There have been cases where women go to the police to report violence, and they have been put in detention straight away,” Marchu says. “And when they report violence to their local council they are put out on the street, because they don’t have any recourse to public funding.” Perpetrators, fully aware of this, take advantage, and the cycle continues.

Jenny’s research has found that these events cause as much long term harm as the experiences they are trying to escape from. It’s chilling to think that this extraordinary level of suffering is the result of a calculated effort by the government, for the sake of reducing immigration by an impossible figure, via policies that breach human rights laws, and that hasn’t even achieved its aim.

“It’s the deliberate Home Office policy, including deliberately making women destitute,” Marchu says.  “Like for all women, it’s a life and death situation. The statistics are that two women a week are killed by abusive partners. These are still women at the end of the day, but unlike British citizens they don’t have anyone to go to for help.”

« Start Your Side Hustle
What Digital Nomad Life is Really Like »