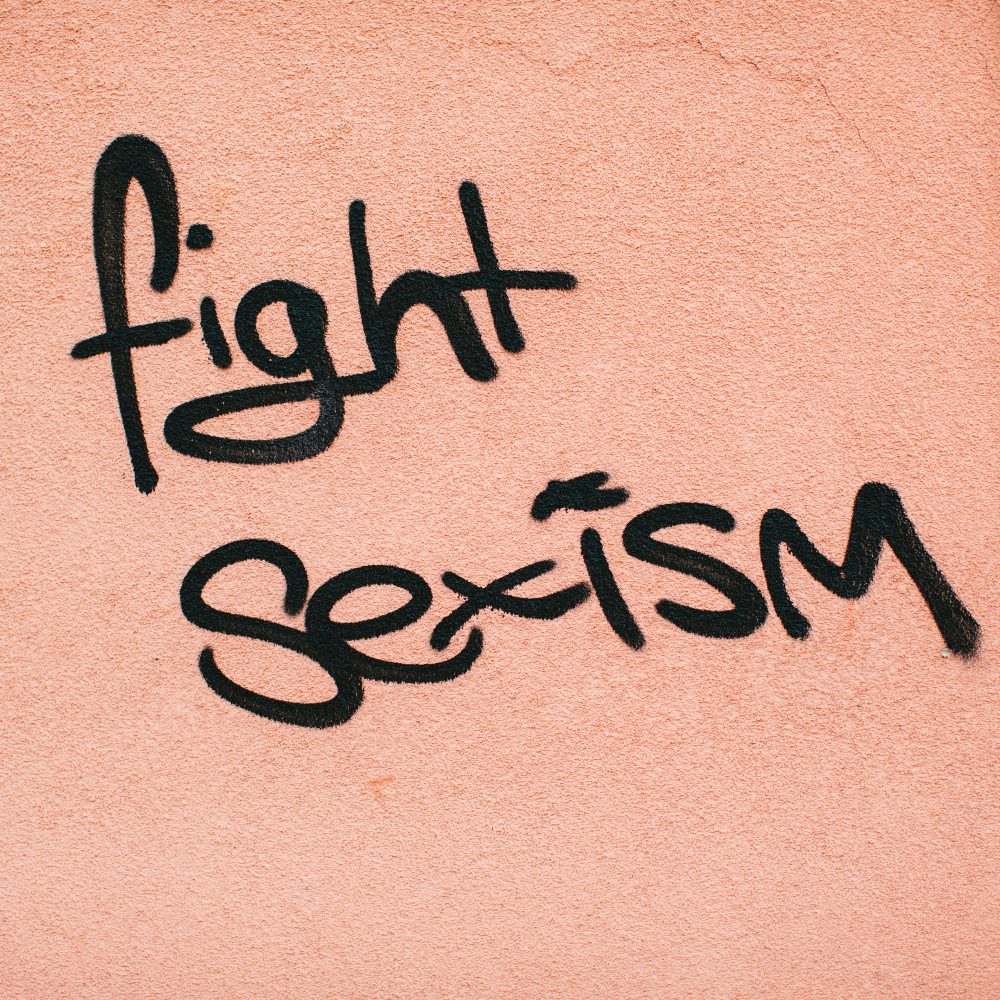 Has Misogyny Become a Political Weapon?

All over the world, male politicians are resorting to intimidation instead of logic, Veronica Ferrari investigates.

Not a day goes by in Brazil without some political drama that resembles a mix of both House of Cards and Game of Thrones, and inevitably involves President Jair Bolsonaro making terrible misogynistic jokes, attacking women around the country, from journalists to politicians.

Before the scandal of his possible involvement in the tragic murder of councilwoman Marielle Franco broke, his tour of the Middle East had already offered enough embarrassing stories to create the sequel to the Arab classic ‘One thousand and one nights’. Addressing Brazilian female journalists in Saudi Arabia, who were wearing veils and abayas in respect of Islamic law, Bolsonaro exclaimed, “How wonderful! You are much more beautiful this way, you know?” He added, “… because when beauty is great it only distracts people.” Later in the day, before his meeting with the Crown Prince he joked “everybody would love spending the afternoon with a Prince, especially you women!”

These remarks are just the latest addition to his long repertoire of misogynistic and homophobic statements, which date back to his time as a politician before he became President of Brazil. There are plenty of examples, both online and IRL. Some of the most well-known are his comments to a congresswoman during a debate in Parliament on sexual attacks. He told her he would never rape her as “she was ugly and wouldn’t deserve it”. Another time, he replied to a Facebook user who was mocking Emmanuel Macron’s wife, Brigitte, and comparing her unfavourably to Bolsonaro’s wife, with “Do not humiliate the guy, ha ha.”

His anti-feminist attitude sparked several protests and movements, especially during the election campaign, with the hashtag #EleNão (#NotHim) becoming the motto of anti-Bolsonaro protestors, including the Mulheres Contra Bolsonaro group (Women against Bolsonaro). Unfortunately, the attempts to discredit him didn’t work and Bolsonaro was elected President in October 2018.

With such a leader, it is no surprise fellow politicians in the country feel confident in attacking women in positions of power and ridiculing them at all possible chances.

In October, Rio de Janeiro mayor Marcelo Crivella, world-renowned for his recent censorship row to ban a Marvel comic including a gay kiss, publicly attacked a female judge for her decision to close a risky boulevard in the city in need of maintenance work. Instead of engaging in a significant debate explaining his view, he focused on her physical appearance using a Portuguese expression: “She is very beautiful, and ‘has a body to stop the traffic’, but this doesn’t mean she should literally stop it.” He also said that she had a “silly website” advising women on how to get a boyfriend and attacking her online presence. After being denounced by the Court of Magistrates, Crivella apologised to the judge, dismissing his comments as simply part of a joke in “Rio de Janeiro style”. Now, I don’t know which style this is, but certainly not one I’ve ever heard of during my time in the city.

This is not to say Brazil is the only country in the world with a patriarchal society.

Environmental activism from influential women around the world has started to scare conservative white men, who in a lack of better ideas find publicly mocking them is the only satisfying solution.

Being overly emotional, hysteria, mental disturbance, and an inability to think for herself are just some of the accusations against the climate activist, Greta Thunberg, with several attacks coming from columnists in the press. Australia’s Herald Sun columnist, Andrew Bolt has called her “freakishly influential … with many mental disorders.” Canada’s environment minister, Catherine McKenna, was assigned a security guard after being abused in public and she commented that whoever did was trying to “chase women out of politics”. Australian broadcaster Alan Jones recently said that the prime minister, Scott Morrison, should “shove a sock down the throat” of New Zealand PM, Jacinda Ardern, after her speech on global warming at the Pacific Islands Forum.

Without ignoring the importance of denouncing this type of misogynistic speech, it is even more worrying to see how these attacks seem to have become a political weapon for politicians and commentators. Instead of debating with their female opponents, or replying to uncomfortable questions from journalists, they choose to attack them, moving the focus onto their appearance, making sexist remarks, and trying to discredit their work.

Even though these attitudes haven’t weakened the strength and actions of these women, it is essential to recognise and denounce this type of misogynistic speech, or we risk it becoming accepted in regular political conversations. Simply dismissing it as a joke will act as a form of approval, not only for men of influence, but also for those mocking women online, who will see the silence and the lack of response as fuel for their own trolling. In the words of investigative reporter Olivia Goldhill; “Misogyny is not a quirk or isolated character flaw, but an inherently ideological stance… Men who hate women enough to send threats, spread falsehoods, and defile reputations are unified by this shared sexism. And so the misogynistic attacks form the basis of vindictive communities, which become stronger and more tightly knit.” Holding them accountable is crucial to stop them becoming role models for misogynistic supporters – vital if we want to stop them becoming world leaders.

« Young, Female, and In Charge
Adoption After the Happy Ending »