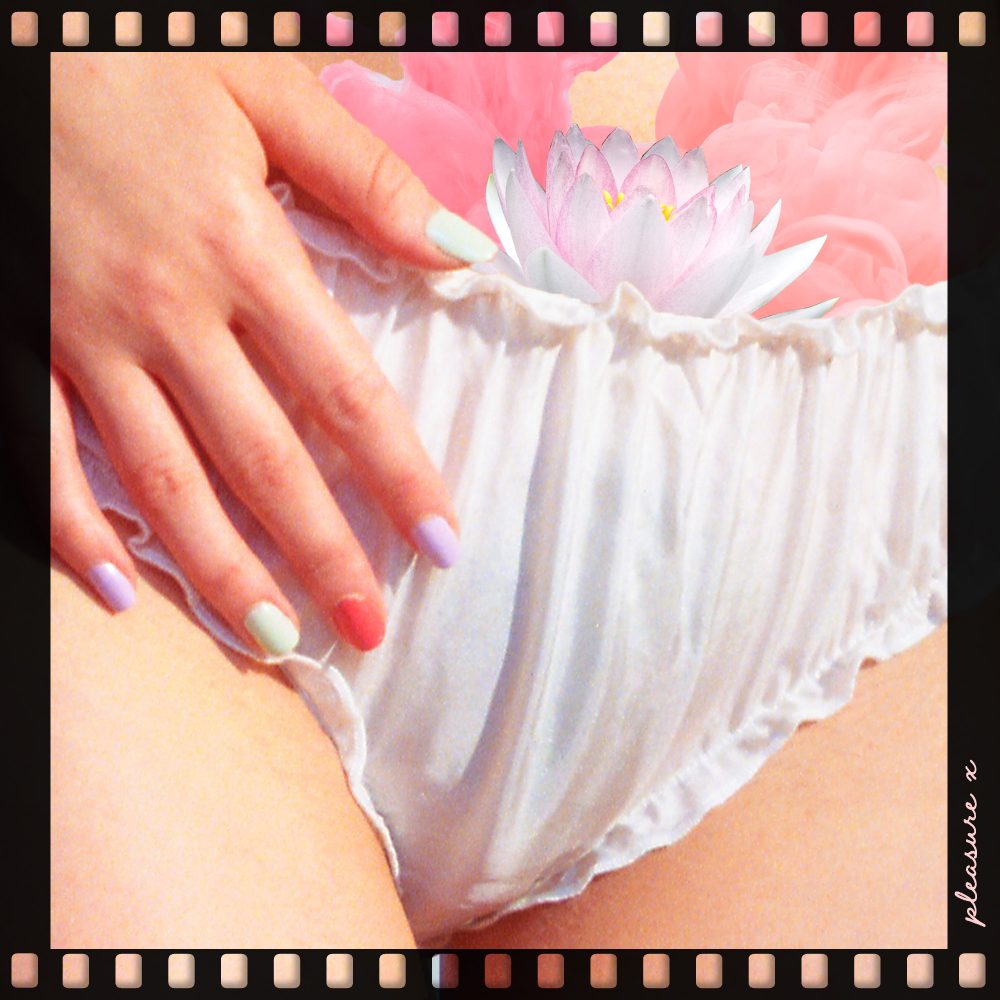 From Pain to Pleasure

Beth Ashley talks us through reclaiming sex after trauma

Pain has always been an easier narrative to squash women into than pleasure. The hurt of periods, childbirth, the glass ceiling. Pain has been coded into our body’s algorithm and expected to continue throughout life. This becomes especially apparent when you experience sexual assault.

I, thankfully, grew up during a time where support for survivors had begun to be normalised. There was an ease the women before me could have never experienced, of just being able to tell someone. When I spoke out about what happened to me, to family, the police and eventually a therapist, I was met with an abundance of emotional support. “You’ll get through this,” they said, and “time will heal you,” as though I’d expire imminently if I didn’t receive at least one well-wish an hour. Comforting and understanding conversations were offered to me about how I could still go to university, how I could still work, how my permanent low mood would lift if I dedicated my time and attention my wellbeing.

But the conversation I needed the most was glaringly missing – a desperate part of my undoing that no one seemed to want to address. I needed an honest conversation about sex.

For a lot of survivors, being assaulted doesn’t come with immediate realisation. For me, accepting what had happened took weeks of mental energy. Once I’d truly accepted I’d been assaulted, my first response was anger. After that, I immediately worried about sex. Would I ever have it again? Do you have to disclose trauma to everyone you sleep with? Will anyone want to have sex with me if I did tell them, or will I seem too fragile, or even ‘dirty’?

I spent a handful of months fluctuating between devastating sadness and rampant horniness. I wanted to have sex, but the thought of being physically intimate with anyone brought the all-too-familiar feeling of hot bile to the back of my throat.

I know plenty of survivors who’ve gone on to thrive and even survive, as the label declares. But what about sex? I don’t want the bare minimum of living, something seemingly triumphant to outsiders for a survivor. I want to experience pleasure, intimacy, love. What truly would have benefitted me, amongst the therapy and emotional support, would have been open and honest conversations about sex. I needed someone to tell me I didn’t have to stay in pain. In our social climate, achieving this would be incredibly difficult.

Female pleasure is poorly understood and vastly unspoken; a locked-away taboo whose doors snap shut as soon as someone pries them open. It’s an unfair stigma that caused me to be sexually assaulted before I had any meaningful understanding of how my autonomy works. If we’ve only just begun to discuss female sexuality with each other generally, how was I going to discuss female sexuality after rape? And who would I discuss it with?

Even now, five years on, I’m not sure I have the language to articulate what I’ve lost, and what I’ve gained; the complexities of yearning for sex, only to have it snatched away by trauma just seconds later. It’s hard to speak about something that’s never been discussed before.

I can’t pretend that undoing this damage is simplistic. The journey is not linear; it is complicated and individual. For me, prioritising myself and rediscovering my sexuality as a survivor was the big ‘fuck you’ I needed to throw at society, for not allowing me to feel normal about sex.

Navigating the world of dating and sexuality with trauma was intricate, and at times, upsetting – but it was also liberating. One of the biggest challenges of entering this domain was accepting new changes. Not only had my brain adapted to cope with the trap of trauma, but my feelings towards sex had changed significantly. I tried to remind myself attentively that my sexuality would have eventually changed regardless of trauma; I would have let go of old preferences as I aged and embarked on new adventures. Remembering this and naming them ‘developments’ rather than ‘changes’ helped me become familiar, to utilise them rather than fear them.

These developments covered all bases, from the lingerie I liked, toys I brought into sexual play, and the sexual acts I enjoyed. My sexuality had received an entire overhaul, and while I mourned the things I loved that had disappeared, the prospect of new sexual adventures was exciting. I found comfort in new fabrics, aided exploration with new toys, and I was awakened discovering new sexual preferences.

Recovery looks different for everyone. For me, justice was about experiencing pleasure and enjoyment in a body that underwent pain, in a body that the world expected to crumble. I deserve to love my body, I can have sex without shame, and my validity as a survivor is not measured by discomfort or suffering. Survivor self-love is a revolutionary act, an important romantic relationship, and it is beautiful. I deserve intimacy.

« How Gardening Could Help With Your Eco-Anxiety
Are All The Women Running For President Tackling Gender Equality? »