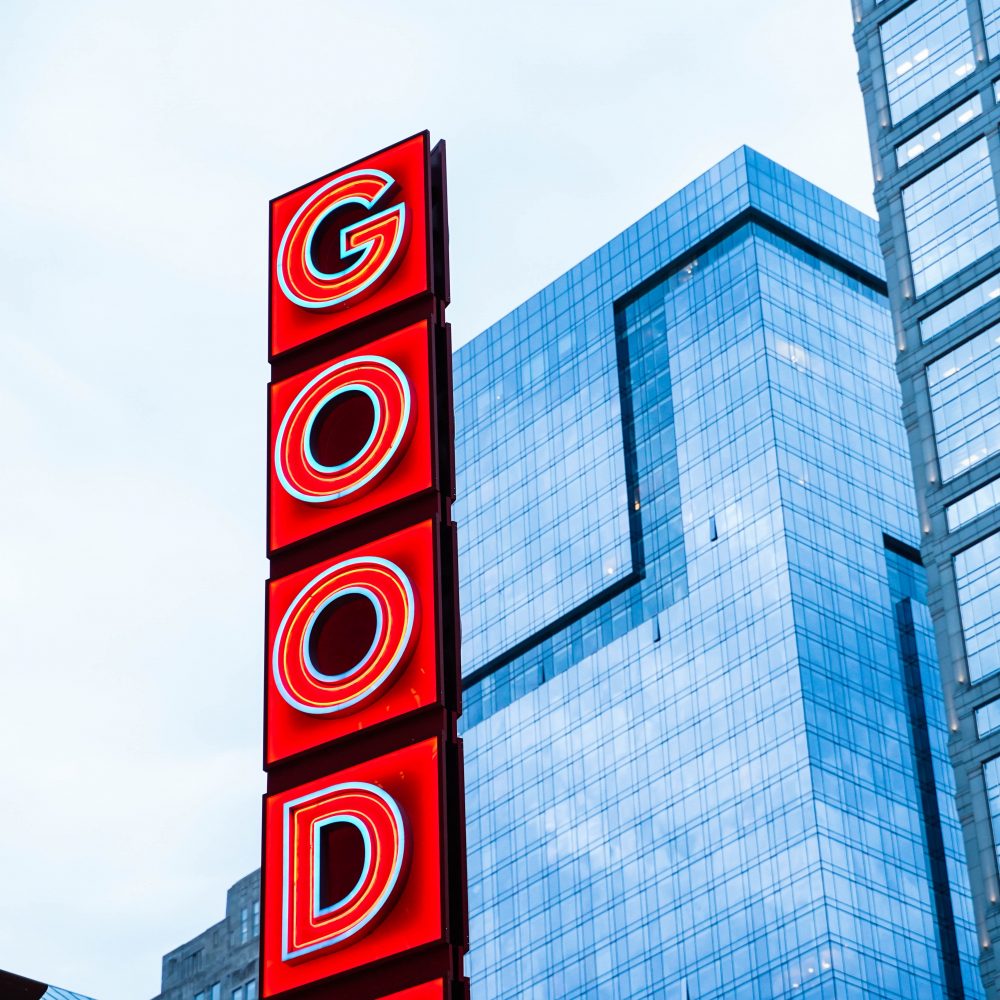 Five Things to be Happy About Now

Coronavirus has us all stressed, so we’re setting aside some space to look at the positives

We’re living in some stressful times right now, and so often the news can feel overwhelming and anxiety inducing. In an effort to inform while staying positive, we’re starting a new weekly series to give you something to be happy about. While mindset doesn’t change everything, it definitely helps to focus on the positives, especially concerning issues that are largely out of our hands.

Headway is being made on the coronavirus vaccine

Scientists studying the virus have reported that it doesn’t mutate while circulating throughout the body. This means that the future vaccine would only have to be administered once to be effective. The relative stability of the virus is good news in general for researchers working on vaccines and treatments. Doctors have also stated that there is no evidence to suggest that some strains are deadlier than others. In essence, this is not the unsolvable disease so often depicted in end of the world movies. The international community’s scientists have this covered guys! The first vaccine trial also started on March 17th, with results expected in the next few months.

The Ivy League university’s most popular class is now available to the public via coursera.com. Officially titled ‘The Science of Wellbeing,’ it covers topics such as ‘things that make people happy, but don’t’ and ‘how to find lasting life satisfaction’. It couldn’t come at a better time, am I right?

London looks after the homeless

One of the most vulnerable populations right now has been helped out by London’s mayor, Sadiq Khan. The city has booked 300 hotel rooms for the homeless to self isolate in. This obviously isn’t enough to help everyone who’s homeless right now, so if you can afford to, make sure to donate to the various organisations helping the homeless in your area.

Christian and his team have been devoting their time and resources to making masks and medical supplies, providing relief for the shortage. Happily, many others in the fashion industry, specifically Rachel Comey and Dov Charney, seem to be following suit. If you or someone you know is able to manufacture PPE products for the medical professionals who help us all, email  COVID19supplies@esd.ny.gov to find out how you can help.

And in non-coronavirus related news…

An Australian teen has invented a ‘plastic’ that can break down in landfill in around 33 days. A win for the environment? I’ll take it. Angelina Arora, aged 16, created the biodegradable material out of shrimp. She told National Geographic that she was inspired after noticing the similarities between plastic and shrimp shells. A girl power moment too? Be still, my beating heart!