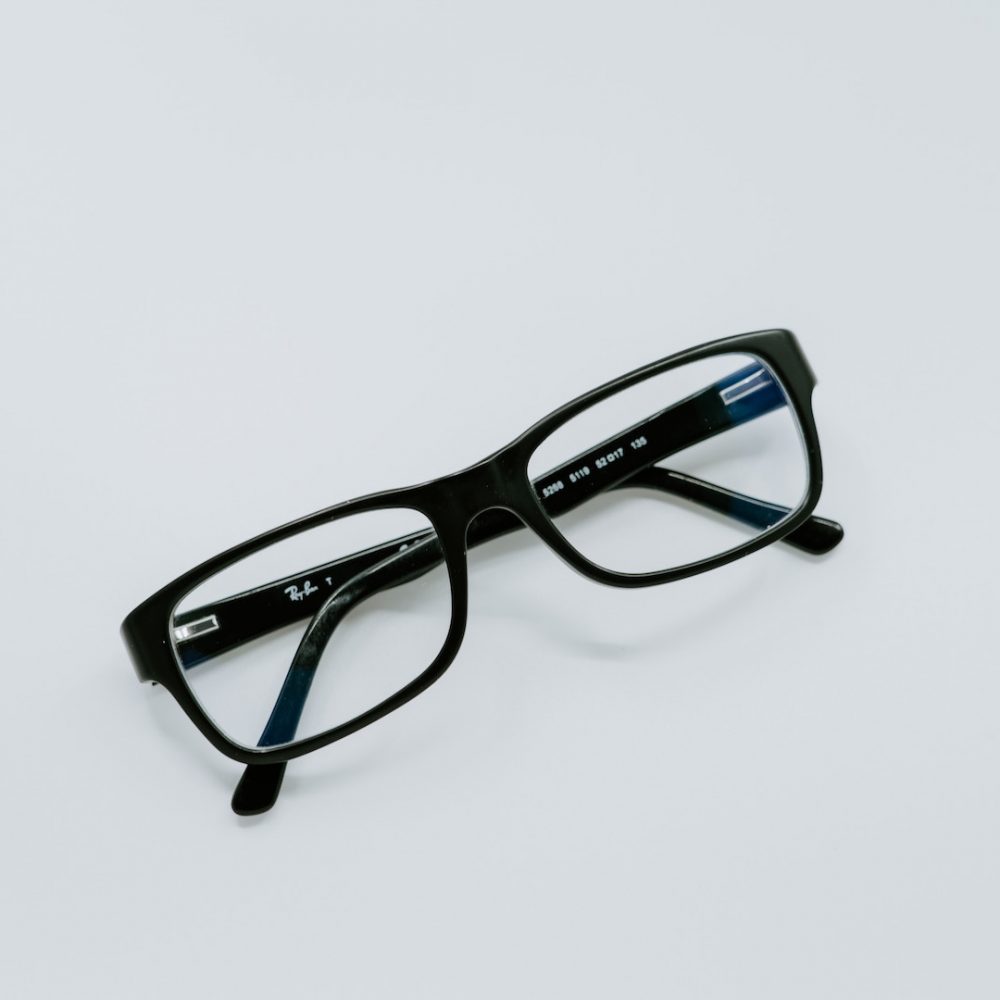 Don’t Tell Us What to Wear: Japanese Women Fight Back

The glasses ban in Japan is just another example of misogyny in the workplace, says Jessie Williams

In the latest installment of bizarre sexist dress codes, it has been revealed that some employers in Japan have banned women from wearing glasses at work. Why? Apparently glasses on women can make them look cold, unfriendly, unfeminine, or (God forbid) too intelligent. In the airline sector “safety issues” were reportedly cited as the main reason for the spectacles ban, while women working behind a beauty counter were told that customers could not see their make-up behind glasses. From restaurants, to department stores, Japanese women are being forced to wear contact lenses if they want to properly see what they’re doing. I can’t believe I actually had to write that sentence.

Understandably there has been a backlash, with many Japanese women taking to Twitter to voice their anger at the outdated and frankly absurd ban. One woman said she was forced to wear contact lenses despite having an eye infection, which caused great discomfort. The hashtag “glasses are forbidden” (#メガネ禁止) has been trending in Japan, which is reminiscent of the #KuToo movement that erupted in reaction to women being instructed to wear high heels at work, again in Japan. The term plays on the Japanese words kutsu (shoes), kutsuu (pain), whilst also referring to the #MeToo movement. The actor and writer Yumi Ishikawa started a petition in June to end the practice as she reported suffering from back pain and bunions as a result of having to wear heels while working. The Japanese labour minister, Takumi Nemoto, responded by saying that heels in the workplace are “occupationally necessary and appropriate”.

Should women not be given the freedom to decide for themselves what is “necessary and appropriate” to wear at work? It is, after all, our feet, our eyes, our bodies. I would like to see Mr Nemoto wear a pair of high heels for 8 hours straight, five days a week, with the added bonus of wearing contact lenses NOT glasses. Perhaps then he will think differently.

Ishikawa, the woman who started the high heel petition, told Bloomberg: “If wearing glasses is a real problem at work it should be banned for everyone — men and women. This problem with glasses is the exact same as high heels. It’s only a rule for female workers.”

It boils down to the inescapable fact that even in 2019 women’s bodies are scrutinised and controlled in ways that men’s bodies are not. Both of these cases not only show that women are valued based on their appearances, but also acts as a beacon shining a light on the deeply-rooted misogyny which still festers in Japan. A country where, last year, an MP described single women as becoming a burden on the state later in life, and so should get married and have “at least three children”.

Don’t underestimate Japanese women; they are fighting back. On social media, women are posting pictures of their glasses to condemn the ban. One woman, Yuuki, wrote “No more item-by-item debates. Let’s go comprehensive with #DontTellUsWhatToWear”. But, will their calls be heard? This doesn’t seem likely, especially if we look at the #KuToo movement which unfortunately didn’t change anything – heels are still mandatory for women in customer-facing positions.

Closer to home, there was a similar sexist dress code scandal in 2016, when Nicola Thorp was sent home from work for wearing flat shoes instead of heels. It was her first day working as a receptionist at the City accountancy firm PwC, and their dress code required women to wear 2-4 inch heels. A petition was signed by more than 150,000, and prompted an inquiry into workplace dress codes by a committee of MPs, which highlighted numerous other cases where women were required to wear heels at work, including for jobs that involved climbing ladders and walking long distances.

Alas, the government refused to change the law, claiming scope for redress already existed under the Equality Act 2010.

What we wear to work seems trivial when we look at all the other things women have to contend with when it comes to the workplace. There’s that impenetrable glass ceiling, the ever-present gender pay gap, sexual harassment, and everyday sexism – not to mention simply getting your voice heard in meetings. But, really, the ban on glasses (and obligatory heels) feeds into all of this. It propagates this idea that women are there only to be looked at, which underpins the patriarchal culture prevalent in most workplaces. Plus, how are women meant to smash the glass ceiling if they can’t even see properly?

« Will the UK Decriminalise Prostitution?
Xenocentrism Is Not a Compliment – It’s Offensive »